Gender equality: Is it achievable in 15 years? 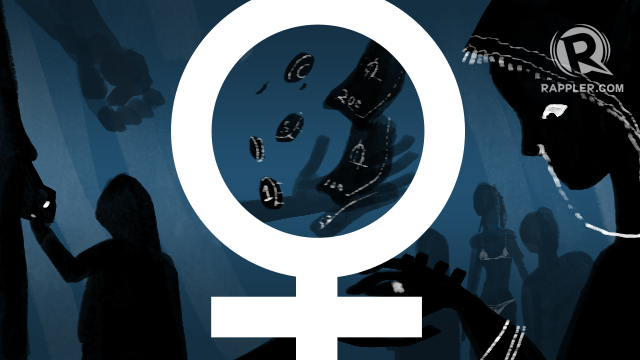 There are 17 proposed SDGs, and one of them is to “achieve gender equality and empower all women and girls.” Sounds doable? The world is yet to prove itself in the next 15 years.

If this SDG is achieved, it could “fuel sustainable economies and benefit societies and humanity at large,” according to the United Nations (UN).

“Gender equality is not only a fundamental human right, but a necessary foundation for a peaceful, prosperous and sustainable world,” the UN said.

The SDG includes areas previously untouched by the MDGs, such as protecting women and children from different forms of violence and discrimination. The new goal also emphasizes the importance of sexual and reproductive health and rights (SRHR).

The targets of the gender equality SDG include the following:

Some advocates, however, are questioning the absence of a clear mention on the protection of lesbian, gay, bisexual, and transgender (LGBT) rights in the new SDGs. 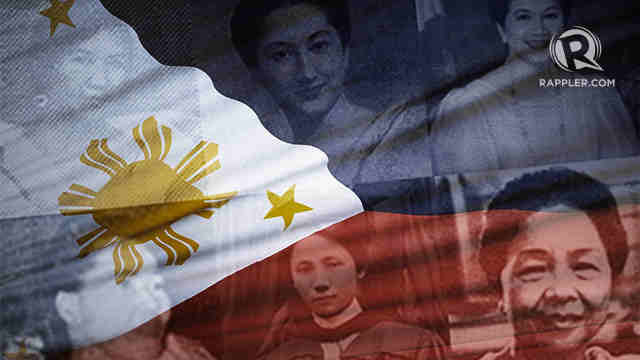 The Philippines, however, failed to reach its MDG target of improving women’s employment.

On the upside, the UN observed that more girls are now in school. The Philippines fared well in this area, data from the National Statistical Coordination Board (NSCB) showed.

In terms of leadership, the UN said that “women have gained ground in parliamentary representation” in nearly 90% of 174 countries in the past 20 years. Unfortunately, the Philippines is not part of such progress.

The number of women in national positions increased in the past decade, but still not enough women are in power, the NSCB revealed.

While other countries have been improving its maternal health, the Philippines continues to witness mothers dying in hospital beds or elsewhere. Worldwide, the maternal mortality ratio has declined by almost half, meanwhile, it even increased in the Philippines in the past decade.

Violence against women and children has also remained one of the country’s most pressing problems, with one in 5 Filipino women aged 15 to 49 experiencing physical violence since age 15, the 2013 National Demographic and Health Survey revealed.

As for children, it is surprising to know that thousands of Filipino girls experience all sorts of abuse every day.

The new development agenda will be launched at the UN Sustainable Development Summit from September 25 to 27. The final agenda would be crafted by UN Member States and civil society stakeholders.

Until then, advocates are urging both women and men to never keep silent on gender equality issues. – Rappler.com

Got stories to tell? Share your ideas and articles with move.ph@rappler.com. Speak up on #GenderIssues!