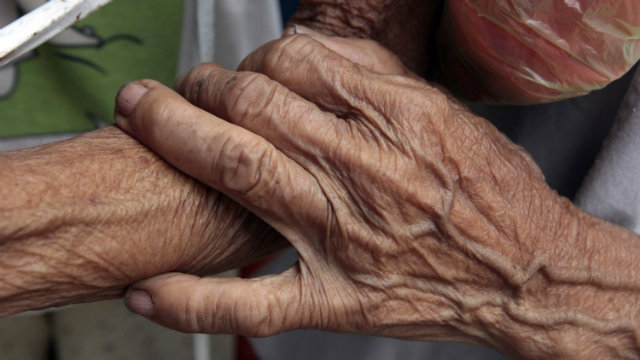 This is a public service announcement from COSE:

MANILA, Philippines – Do you love your grandparents?

Celebrations kicks off with the Department of Health’s Walk for Life event, which calls for an improved minimum pension for Filipino senior citizens.

With many Filipinos living below or close to the poverty line, and without formal employment, the social pension has an important role in providing income security for the elderly. Yet the scheme has faced a number of challenges. (READ: Most Filipinos not ready for retirement – study)

According to COSE’s estimate, only about a third of seniors currently receive pension. Eighteen percent receives a contributory pension (SSS or GSIS), while 15% benefit from the Department of Social Welfare and Development’s (DSWD) social pension program for indigent senior citizens.

However, the vast majority has been missing out. These are the elderly whose income are too small to contribute to social security earlier in their lives. They also fail to meet the strict eligibility criteria for the current social pension.

The 4-year review, “The Philippine Social Pension at 4 Years: Insights and Recommendations,” provides evidence for the continuing development and improvement. It was conducted by conducted by the Demographic Research Foundation, HelpAge International, and COSE.

The program shows that social pension has an impact especially on food and, to a lesser extent, medicine. Despite the modest benefit of P500 per month, pension recipients do not use the money only for their needs, but for other household members, particularly grandchildren.

“All (my 13 children) are poor. Sometimes they are even the ones asking help from me. And I also shoulder some of my grandchildren’s schooling expenses,” an 82-year-old pensioner told COSE.

However, the low benefit level means the social pension scheme is unable to ensure older people have a basic level of food security. Almost 40% of respondents, regardless of their pension status, had less than 3 meals a day  felt hunger after a meal, or had 3 meals yet still felt hungry. 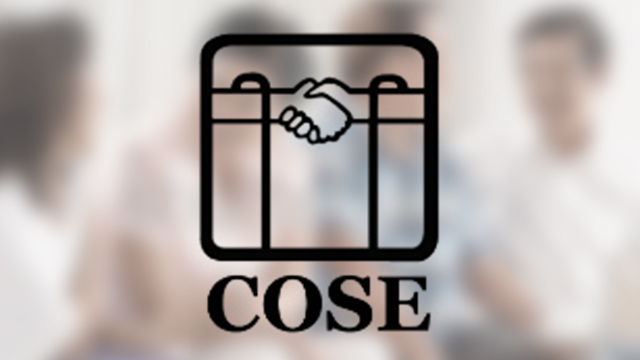 The low budget prioritization for the social pension is seen as one of the limitations. The scheme should cover all 1.2 million indigent senior citizens who are 60 years old and above, as defined by the DSWD and mandated by Republic Act 9994 or the Expanded Senior Citizens Act of 2010.

This budget was, however, limited to only cover those age 77 and above.

In 2015, the budget was expanded to cover those 65 years old and above, but still falls short of the law. There are also signs that the proportion of seniors who are indigent has been underestimated.

There have been major challenges in identifying the indigent. Local social workers and the Office of the Senior Citizens Affairs (OSCA) may have a difficult time measuring one’s economic status and disability.

The study revealed the lack of a defined system of enrolling and prioritizing pension grantees.

“Even if you are 80 years old already, if you won’t personally go to OSCA, it won’t come to you. You should personally come to OSCA so that you’ll see for yourself what I have been telling you about,” said a pensioner from Quezon City.

Some feel no filing of applications is unnecessary because the power to select the beneficiaries simply rests in the hands of the barangay captain. This also leaves them aware that there were others equally eligible in their community, leading some to speculate why they were selected.

These issues suggest the need for a universal non-contributory pension, which can provide greater rewards in terms of reduced administrative complexity, greater coverage, and compliance with internationally agreed upon social protection standards.

Evidence from the implementation of universal pensions in other countries shows how they have contributed to reducing poverty and inequality, promoting better skills and livelihoods of people of all ages, dynamism in local economies and ensuring a dignified old age.

“Other countries like Thailand, has recognized already the limitations and challenges of targeting, that’s why they opted for universal,” said Emily Beridico, COSE executive director.

A central question is, of course, whether the government could fund such a commitment.

The price tag, however, is lower than people might think. For example, a universal pension of P750 for all Filipinos aged 60 and over would cost P69 billion or 0.5% of the GDP. Put in context, this is only a little more than the P56 billion government subsidy to only about 500,000 of military and uniformed pensioners under the General Appropriations Act of 2015.

“How could they fully cover 60 when they know for a fact the budget allocated is obviously insufficient?” Beridico added.

“We are aware there is money for fully covering the 60 years old indigent and expanding it further to all older Filipinos,” said Dioscorro Benalla, president of COPAP. “If government has allotted 56 billion pesos for a miniscule population of pensioners, we find no reason to deny us with this entitlement that will benefit the entire older people population. Besides, who paid taxes?”

“We have been paying taxes since we were born and has been contributing to pension. We deserve every cents of it from the moment we turn 60 until we die,” Benalla stressed. – Rappler.com

The Coalition of Services of the Elderly (COSE) helps the elderly to continue living in and contributing to their communities. COSE has organized 402 Older People’s Associations throughout the Philippines and helped them established community-based income-generating activities, home care, community pharmacies, social activities and disaster risk reduction and management programs.