Nov 29, 2015 10:30 AM PHT
Fritzie Rodriguez
Facebook Twitter Copy URL
Copied
Child malnutrition remains a problem in Bukidnon. The narrative, however, is an old one in the Philippines, with Mindanao just being one of the many settings. 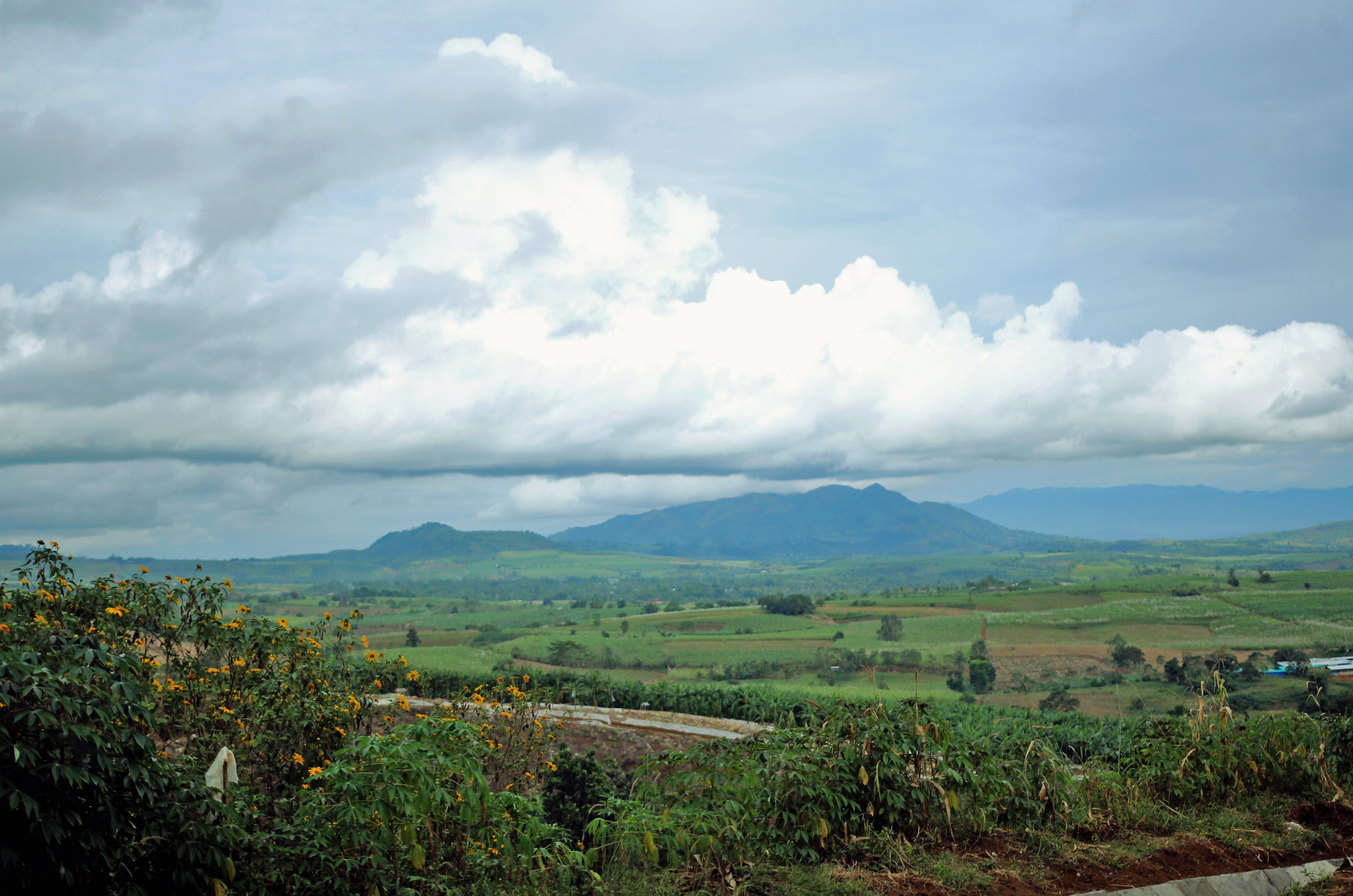 BUKIDNON, Philippines – The mother digs deep, scraping off every grain, even the burnt crusts at the bottom of the pot.

The mother drops ample rice on her daughter’s plate. She then spoons a bit of corned beef, fresh out of the can. Today’s meal was “special”. Usually it’s just tiktik and salt.

Tiktik is a local term for corn porridge, a common meal among families of farmers in Pangantucan, Bukidnon. Other than tiktik, the usual menu includes ground corn, dried fish, and porridge made of sugar and rice. Sometimes there are anchovies, vegetables, and mongo (mung beans).

When money is tight, families make do with sweet potatoes or cassava. Otherwise, plates remain bare.

Merenia Libog’s daughter is in 6th grade, but she could pass for a second grader. When Merenia was young, she had the same problem – she was too short for her age.

Merenia and her kids all grew up with tiktik. Years later, many of Bukidnon’s poorest children are eating the same thing; this is despite growing up in a land dubbed as Northern Mindanao’s “food basket.”

No land, no harvests; no money, no food. (READ: Bukidnon: Many farmers hungry and mired in debt)

Farmers like Merenia do not own much land or money. They have to borrow money to buy fertilizers, seeds, and farming equipment, as well as food. Such loans pile and take up their income.

Merenia scraped the pot over and over, as if digging holes, but there was nothing left. 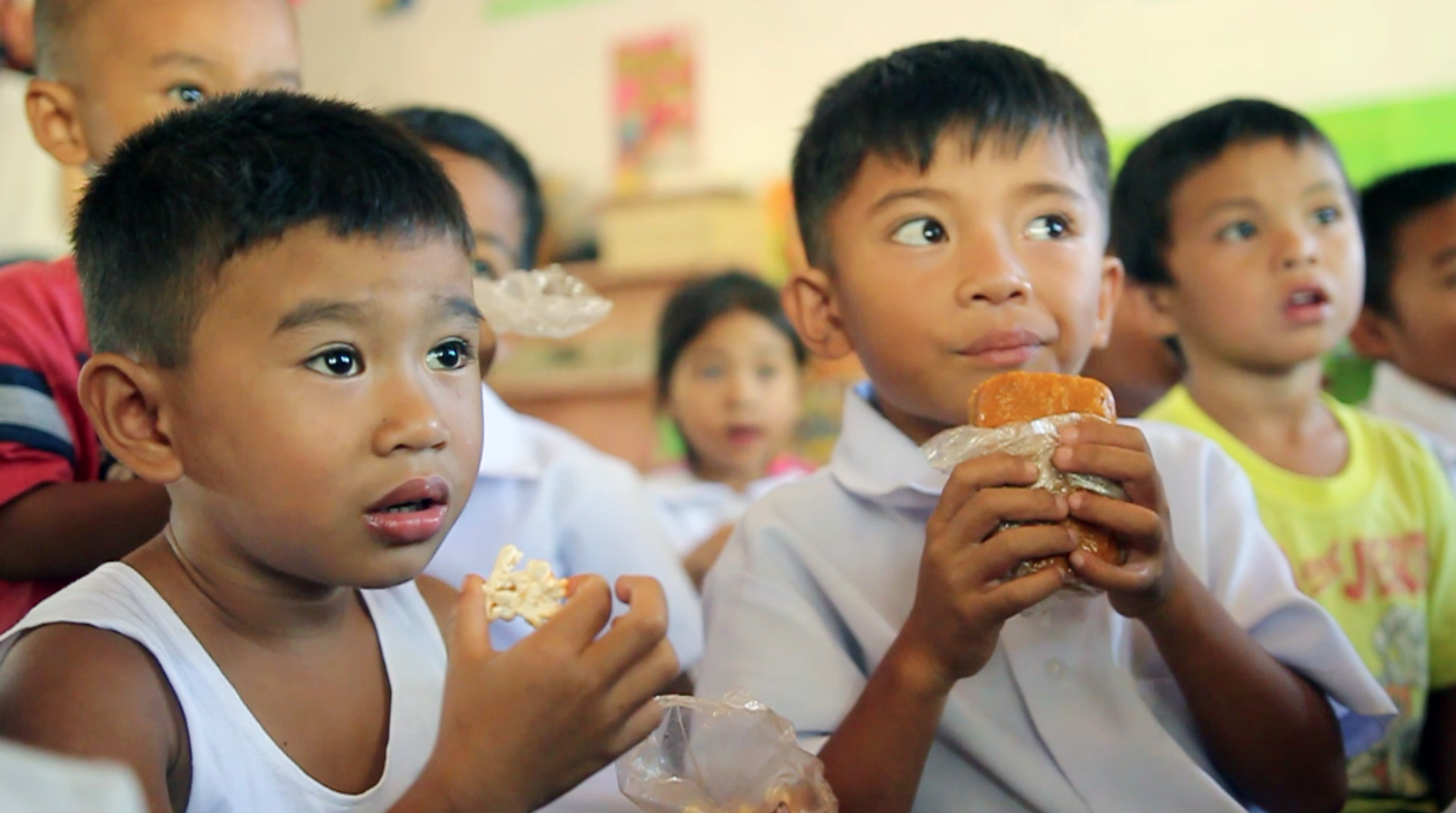 Merenia’s daughter is not alone, as many other students are silently fighting the same battle – malnutrition.

Malnutrition has contributed to over 1/3 of all child deaths worldwide, the World Health Organization (WHO) reported, adding that malnutrition makes children vulnerable to diseases such as diarrhea, pneumonia, and malaria.

Malnutrition, however, is preventable and treatable through proper nutrition, responsible childcare, health education, and appropriate interventions.

Unfortunately, not all children win the battle.

In the Philippines, the prevalence of malnutrition among children under 5 has remained virtually unchanged in the past decade, the Food and Nutrition Research Institute of the Department of Science and Technology (FNRI-DOST) revealed.

There are a number of malnourished children in Pangantucan, but the municipality is seeing a downward trend over the years. The prevalence of malnutrition among children under 5 has halved from 12.34% in 2012 to 6.84% in 2014.

Overall, however, Northern Mindanao has a 33.6% prevalence of stunted children. This is higher than the national average of 30.3%; the same is observed for older children and adolescents.

Stunted are those who are too short for their age, resulting from long-term nutritional deprivation. It affects both physical and mental development.

The Philippines, in fact, is the 9th country in the world with the most number of stunted children, Unicef reported.

Beyond two years, impacts of poor nutrition may be irreversible, hence good nutrition should be secured for both mother and baby as early as during pregnancy.

Some students take out their baon, others head for the cafeteria. There are those who do not eat at all. Those who live nearby go home for lunch, but only if food awaits them.

“Majority buy from the canteen, native foods like kakanin,” said Mercedita Paler, the school principal. The canteen sells puto, fruits, bibingka, and other kinds of rice cakes. Junk food, according to Paler, is banned from school grounds; however, children could buy whatever they want from nearby sari-sari stores.

Such environment is not unique to Pangantucan. Elsewhere in the Philippines, unhealthy school snacks remain a problem. This is despite the Department of Education (DepEd) issuing an ordinance discouraging school canteens from selling “carbonated drinks, artificially flavored juices, and junk foods.”

“There are many severely wasted children in our school,” Paler admitted. “We call their parents and ask them what children eat at home, there are many who say there’s nothing to eat.” These children only get to eat properly under school feeding programs sponsored by the DepEd or private donors.

“Teachers know there are children with empty stomachs, they don’t listen much in class, they don’t understand lessons,” Paler shared. To address this, Paler plans to add another feeding program. (READ: Learning on an empty stomach)

Across all ages, the FNRI-DOST found that malnutrition persists the most among the poorest – which is why advocates are pushing for livelihood and education opportunities for parents. This way, they could provide better for their families.

“Most parents are sugarcane farmers, they’re usually in the field, so some cannot take care of their children properly,” Paler observed, adding that many families depend on utang (loan) and cash transfers from the Pantawid Pamilyang Pilipino Program.

Barangay Poblacion, local government statistics revealed, had the highest number of families with underweight preschoolers among all of Pangantucan’s 19 barangays in 2014.

Advocates are pushing local chief executives to put more funding for nutrition – a separate sector from health itself. 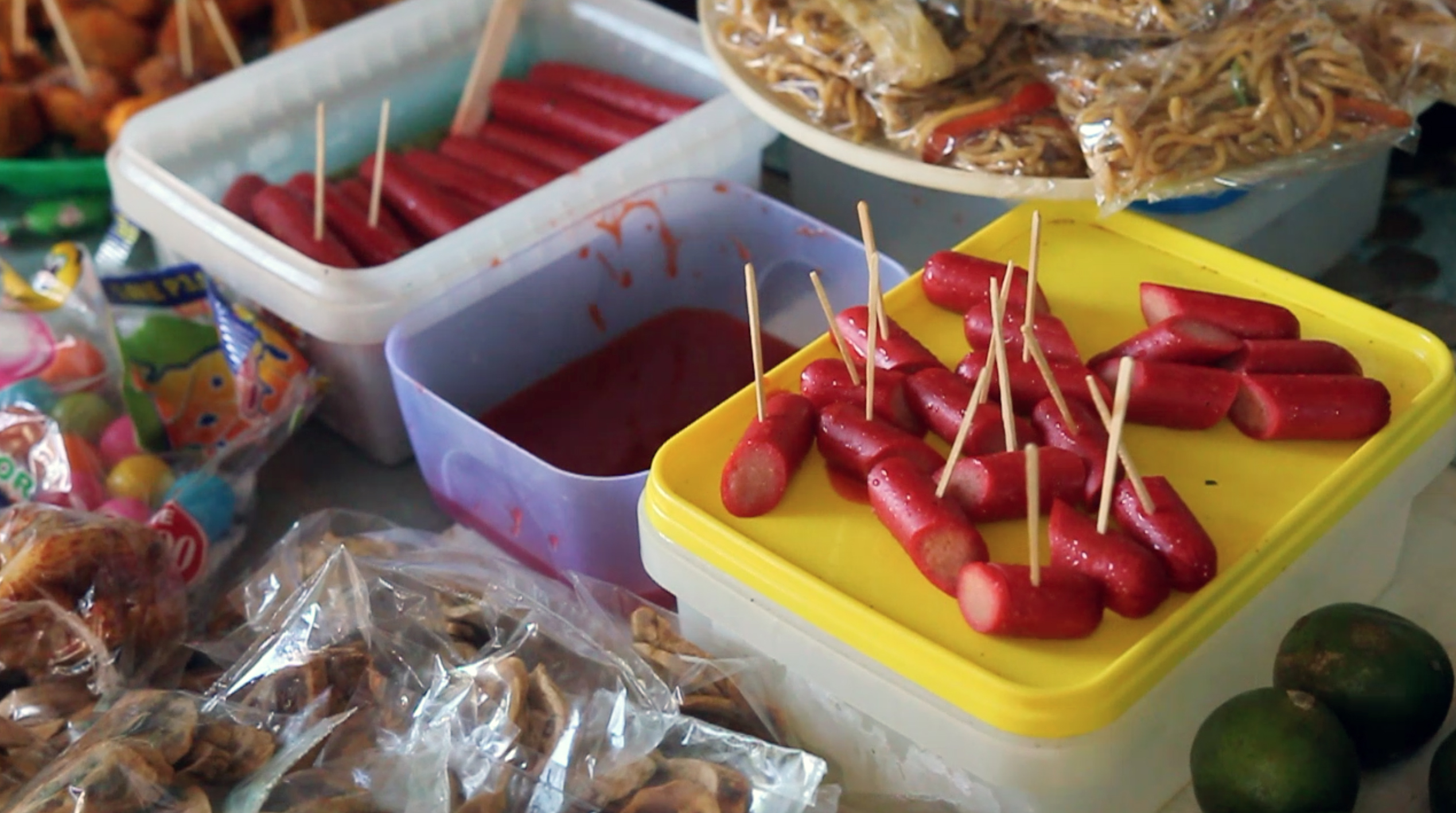 The daily diet of Pangantucan’s poorest children are “nutritionally inadequate,” observed  Dr Corazon Barba, former FNRI director. “As it is made mostly of carbohydrate-rich foods and some protein sources.”

Barba said adding anchovies and mongo to rice for young kids is good, and corn and rootcrops would help for Vitamin A since they contain carotenes. However, fruits and vegetables are still needed in meals.

Barba advises families to increase the amount of food they eat, especially mongo and fish as affordable meals.

“If they eat insects, those will be good sources of protein too. Green leafy vegetables and legumes or beans contribute to protein intakes and are also sources of vitamins and minerals, such as Vitamin A and C, some B complex, and iron and calcium. Fruits will add to the vitamin intakes,” Barba explained.

She also encouraged families to raise chicken, to use sweet potato leaves, coconut and its milk, and to plant easy-to-grow fruits and vegetables like upland kangkong, tomatoes, banana, and papaya.

The two result from a string of other problems:

In fact, 74% of families in Northern Mindanao said they sometimes ran out of money to buy food in the past year, a recent World Food Programme survey revealed.

The narrative is an old one in the Philippines, with Pangantucan being just one of the many settings. – Rappler.com