I was fairly young when I ventured into the online dating world. An old friend of mine told me that Guys4Men (now Planet Romeo) was the best site to meet someone special. Convinced, I created an account right away. However, upon browsing the website, I decided it wasn’t for me. I found it too vulgar, and my hopes of finding someone special were crushed.

When I turned 18, I felt like I was old enough to try again. The online dating world is tough when you’re looking for love. Although I’ve been warned by friends, I still believed that someone is out there; online, at least.

Just when I was about to give up, I received a message from a guy named Francis which read, “It would be nice to get to know you more.” I have to admit, I was excited, so I immediately responded.

Weeks passed, and it felt like we were becoming more than friends. We haven’t met in person, so we couldn’t pass that stage yet. When we finally scheduled our first date, he told me he had to come clean about something. 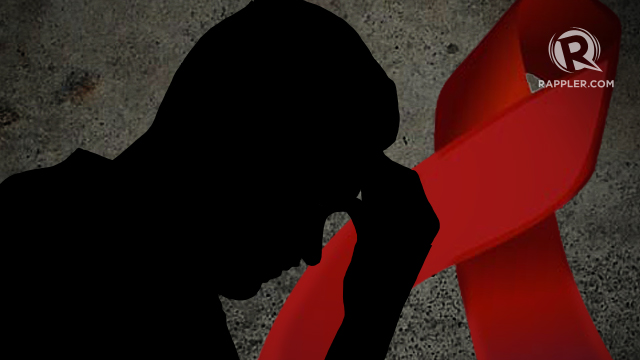 I wish I could say it was innocence that made me block Francis. I wish I could justify what I did. I know fear is not an excuse, as well as my age.

Honestly, I was really afraid. That’s my only explanation. I didn’t know what HIV was. All I knew that time was its incurable nature and contagious capability. I also used to think that it took just one kiss for HIV to be transmitted. (READ: We need to talk about HIV/AIDS)

So, I had a mental note to never respond to anyone on the site who had the virus. I had a dilemma though, I didn’t know who had it or not.

I asked friends and majority of their responses boiled down to HIV infecting only gays. I also found out that sexual intercourse is one of the ways for the virus to be transmitted.

Is being gay a curse then? If HIV is a gay thing, then are gays supposed to be single for the rest of their lives to be safe?

Obviously, I had a lot of questions. I decided to take a big shift. Instead of trying to stay away, I was looking for someone who had the virus. I wanted to be enlightened on the subject. (WATCH: Rappler Talk: Curbing the HIV/AIDS epidemic in the Philippines)

Too little too late

Surprisingly, there are a few people on the site who are not hiding their status. I chanced upon someone living with HIV, and he was kind enough to educate me about it.

After quite a number of phone calls, I hated myself. Now I know why some people living with HIV hide their status. It’s because of people like me.

I told myself I was the one with the virus.

I ruined my chances with Francis. I wish I could unblock him and apologize. I wish we could have continued what we started.

It feels good to finally let this out. I am no longer hiding in vain. I may not have found love, but I found out that I am capable of loving someone regardless of his status. – Rappler.com

Firas Abboud is a Rappler intern and a 4th year Technical Communication student at Mapua Institute of Technology.