What presidential bets have to say about hunger, nutrition

Jan 10, 2016 9:33 AM PHT
Fritzie Rodriguez
Facebook Twitter Copy URL
Copied
Here is a rundown of the presidential candidates and their past, current, and future plans on the issue of hunger and nutrition 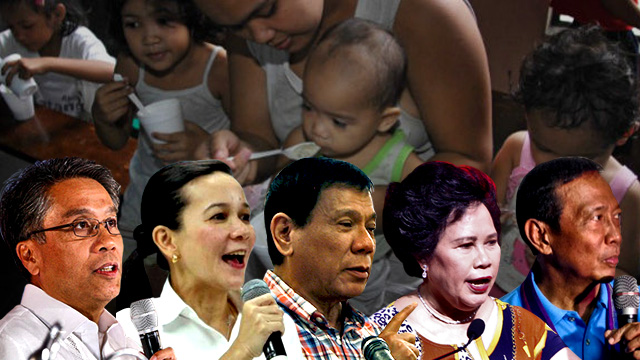 MANILA, Philippines (UPDATED) – Are hunger and nutrition in your presidential bet’s agenda?

The Philippines has leaped from the sick man of Asia into a rising tiger, some Filipinos say. Not everyone, however, benefits from such economic boom.

Several Filipinos still do not have enough to eat, the latest National Nutrition Survey revealed, with the prevalence of malnourished children staying virtually unchanged in the past 5 years.

Here is a rundown of the presidential candidates and their take on hunger and nutrition: 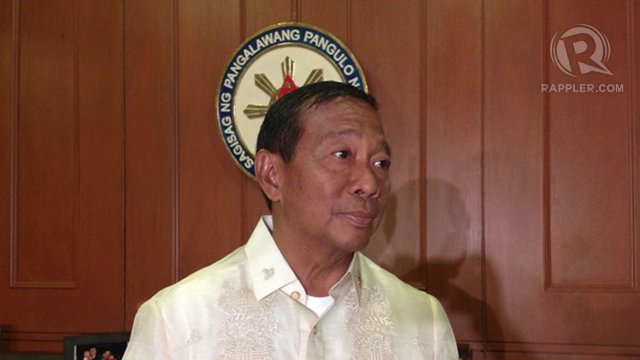 Vice President Jejomar Binay first made noise as the mayor of Makati for nearly two decades.

Makati has the lowest prevalence of undernourished children under 6, according to the 2014 data of the National Nutrition Council.

At a prevalence of only 0.64%, Makati has the best nutrition practices at least in the National Capital Region. 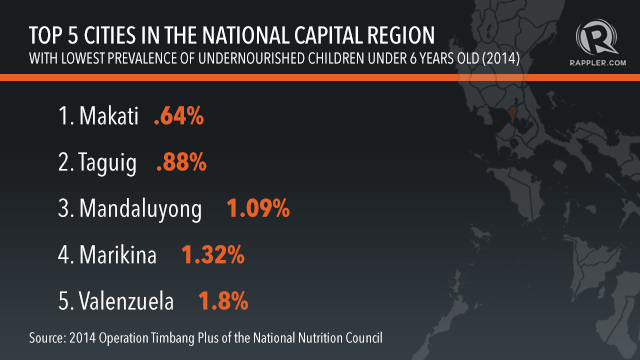 “Nutrition, I have always been convinced, and nutrition especially for the young, is the key to establishing a strong foundation for our country’s future,” Binay said in 2011 a speech delivered during the induction ceremonies of Philippine Association of Nutrition.

“A hungry nation is only half a nation,” he continued. “During my stint as mayor of Makati, I have sought to address this issue.”

“If we ever hope to encourage our people to participate in affairs of the state, and for them to be proactive partners in charting our destinies, we need to find ways to fill their stomachs,” he said.

In January 2016, Binay reiterated his goal of bringing down child malnutrition by focusing on “preventive rather than curative aspects of public health.” 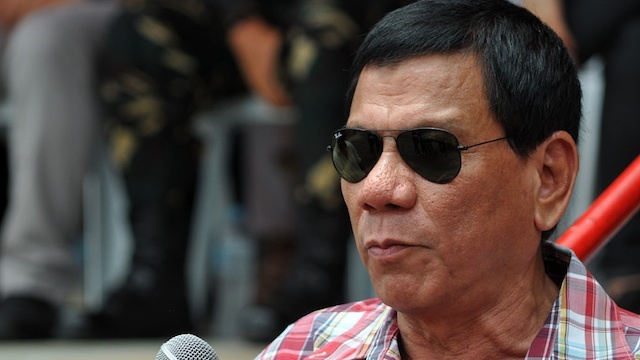 “We’ll never have food security,” MindaNews quoted Davao City Mayor Rodrigo Duterte in 2014. “I don’t think it is really coming to us. We will forever be importing rice.”

Despite his pessimistic view, Duterte strives to keep hunger away from his city.

In 2014, Duterte signed an executive order regarding an Integrated Management of Acute Malnutrition. The program, in partnership with UNICEF, provides treatment and therapeutic food for malnourished children.

Back in 2004, Duterte established a local nutrition council, which handles the city’s nutrition development program.

The city also has an ordinance promoting organic agriculture, with the goal of protecting people’s right to food sufficiency.

“While food security is a primary concern of the City, it also aims at protecting and conserving the environment to mitigate adverse effects on chemical inputs on people,” Duterte said in a statement sent to Rappler.

The Davao City Health Office received the “Most Outstanding Healthy Lifestyle Advocate” award from the Department of Health and the World Health Organization in 2012.

Can Duterte bring his Davao magic to a wider scale? 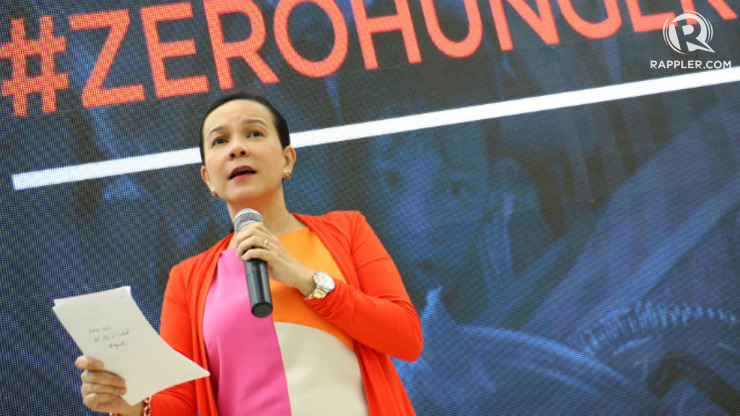 “They will not reach that potential if in the beginning, they’re already hungry,” the senator said.

To support her cause, Poe authored a bill entitled Sustansya Para sa Batang Pilipino (Nutrition for Filipino children) Act, which proposes to provide free and nutritious lunch to all public elementary students. The bill also aims to enhance the budget of the government feeding programs.

In a privilege speech, Poe argued that children bear the most “scars of hunger and poverty.” She urged the government to increase its budget for children’s nutrition, agriculture, and food production.

“Shouldn’t we ensure that our children are given all the opportunities to reach their full potential and be high achievers?” Would that not be an advantage to us all? The very basic need we need to provide them is food,” she added.

Among the presidential bets, Poe is the most vocal about her nutrition advocacy. Will she deliver? 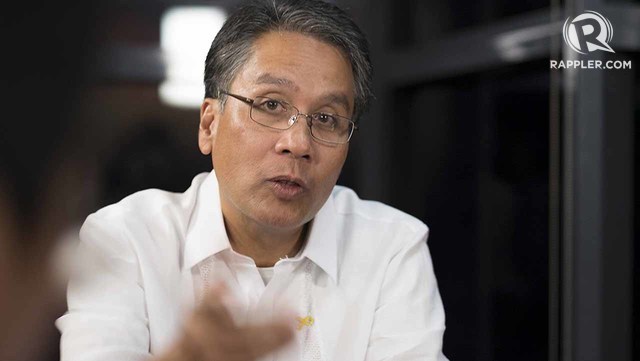 Mar Roxas, who dubbed himself as Mr Palengke (Mr Market), is part of the National Food Authority’s campaign – giving him a new title as a “food guardian.”

Roxas also supports the agriculture sector, as he mentioned in an interview with Rappler.

“That means that the slice of that pizza pie of our agriculture is very very thin and yet there is so many people that are dependent on it,” he continued.

In praise of the Aquino’s “Daang Matuwid” (straight path), Roxas boasted of the goverrnment’s PhilHealth program and the Cheaper Medicine Law.

“By saving P25 in buying cheaper anti-hypertension medication, you can buy half a kilo of rice or three instant noodles,” Roxas said in a statement sent to Rappler.

“We have to continue increasing the budget for health and investing in health facilities both in urban and rural areas to make sure that all Filipinos receive no less than the most cost-efficient and effective medical services,” he added. 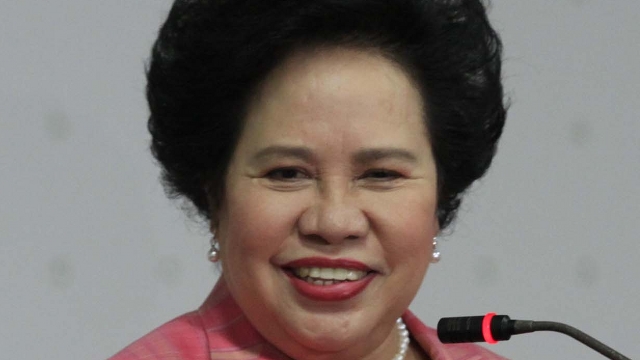 In 2014, she proposed an act providing a framework for the right to adequate food, which aims to address the economic and physical hindrances to food. The bill, however, remains pending.

In 2011, the senator filed a bill to regulate the sale of soft drinks in schools.

In previous statements, Santiago expressed her support for a more productive agriculture, irrigation, and farm-to-market roads.

In the upcoming elections, advocates urge Filipinos to scrutinize the platforms and performances of their presidential bets, including their concern – or lack thereof – for the country’s roaring hunger problem. – Rappler.com