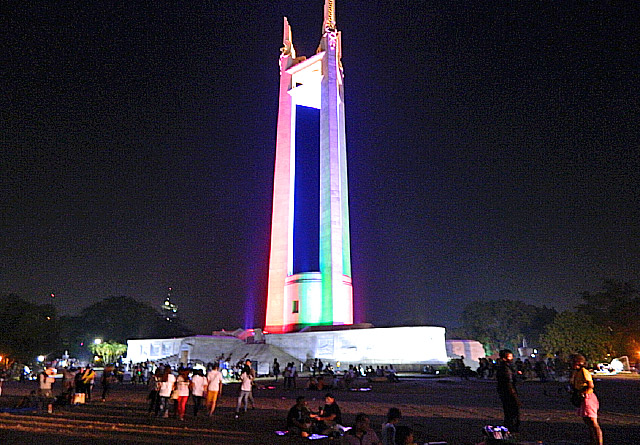 Earth Hour went beyond the yearly scheduled black outs by putting people on their feet – or, to be more accurate, on their seats. (READ: Earth Hour 2016: Going beyond lights out).

Posted by WWF-Philippines on Saturday, 19 March 2016

“Filipino youth are being called to lead and act because there is no other time to do it, but now,” said Commissioner Dingdong Dantes of the National Youth Commission.

“We do not want the dreams of the future generaton to drown with the threats to climate change,” stressed Dantes, who leads the #NowPH movement. (READ: 3 million Filipino voices heard at #COP21 in Paris) 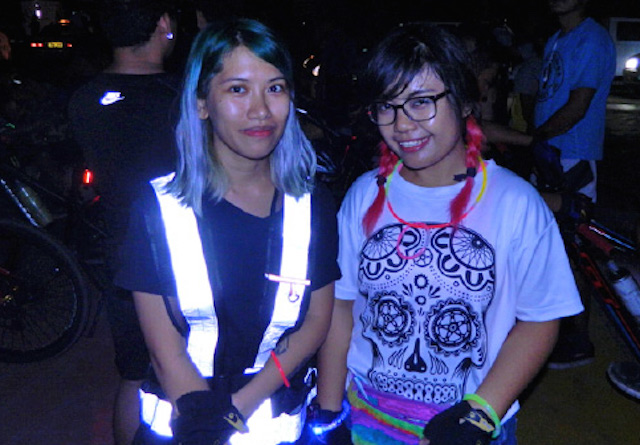 For the WWF, small acts like these contribute to the everyday battle against the effects of climate change.

When asked what non-cyclists can do to help improve the situation of the environment, Zie answered in Filipino, “They can learn.”  For people like Zie and Ska, because a problem like climate change is caused by the accumulation of small problems over the years, it can be alleviated with simple changes.

Some suggestions from the WWF are:

“The Earth Hour is still a huge undertaking for us. We’re reducing our paper. We’re reducing flyers. We’re just doing it through word of mouth, through the Internet. Obviously, since this is about reducing our waste and carbon footprint, we must abide by that,” WWF-Philippines ambassador Rovilson Fernandez said.

Fernandez, who hosted the event with fellow WWF ambassador Marc Nelson, said that observing the annual event should go beyond the hour.

“Don’t just do this symbolically. Let it go beyond that.”

Other than promoting individual pledges for climate action, the organizers used the event to promote sustainable energy. Bicycles hooked up to batteries powered the event when the lights went out.

The Philippines turns off its lights and turns on human power to #ChangeClimateChange! #EarthHourPhilippines

Posted by WWF-Philippines on Saturday, 19 March 2016

Electric vehicles like eJeepneys have been gaining traction in the country. Some environment advocates and entrepreneurs see them as the next step in Philippine transportation. (READ: 9 economic benefits of using e-vehicles in PH)

This year is the 8th year the Philippines is participating in Earth Hour. When it joined in 2008, it became the first Asian country to do so. It has since then received the title Earth Hour Hero Country 4 times in a row, from 2009 to 2013. 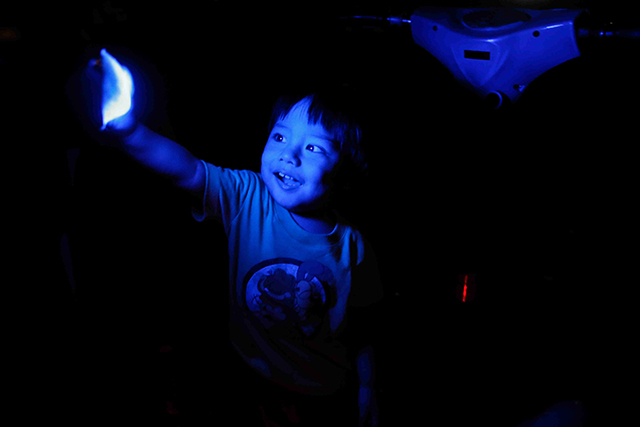 During his acceptance speech, Leonardo DiCaprio, who serves on WWF’s board, chose to talk about an issue bigger than the 13. 5-inch statues he had been chasing for years.

“Climate change is real. It is happening right now. It is the most urgent threat facing our entire species, and we need to work collectively together and stop procrastinating.”

It is here, and humans contribute to it. But all is not lost – if certain human activities are the cause, then human activity can also be the solution.

The threat of climate change is here. There is no better time to act than now. What will you do to help combat climate change? – Rappler.com

How will you support climate action? What do you think the government should do about climate change? Let us know on X!

Arby Medina is a Rappler intern. He is a 5th year student of AB Political Science at the De La Salle University.