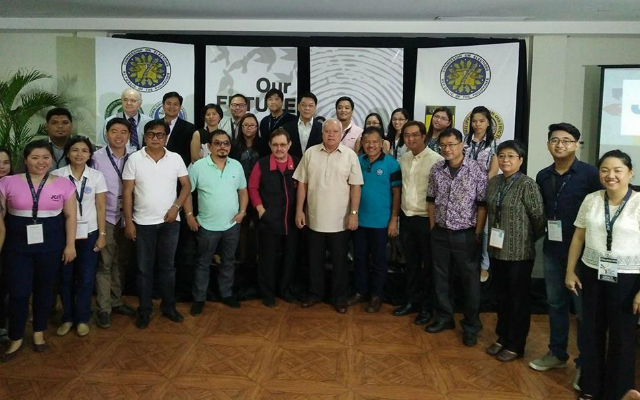 The event brought together local candidates to discuss their platforms and their solutions to issues affecting the city.

Hagedorn vs Bayron for mayor

At the onset of the discussion, mayoral candidates where asked to lay down their government platforms. Former City Mayor Edward Hagedorn, running under the ruling Liberal Party (LP), focused on giving solutions to problems concerning environmental conservation, breakdown of law and order, corruption, drugs, and the shortage of power and water supply.

He accused the current administration of following whatever the provincial governor’s bidding was.

When asked about how to increase broader youth-based participation in local governance, the answers of both candidates focused more on giving scholarships, conducting sports activities, providing seminars and trainings to the youth. Bayron, however, mentioned he plans to do consultations with the youth sector. 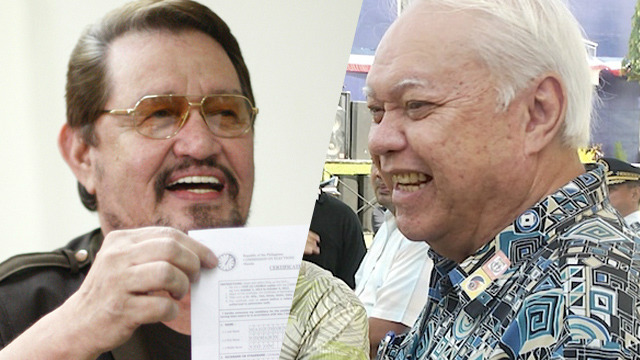 Bayron also pointed out that the national government’s subsidy for the program is not enough. This is why a big part of the city’s special education fund was allotted for the successful implementation of the program in Puerto Princesa.

Hagedorn expressed support for the K-12 program, while saying that there is still much to be provided for its implementation.

Issue on the shortage of power and water supply relative to the increasing number of business establishments was also tackled though most part of the discussion became a blame game.

A question was raised by the panel member representing the youth concerning scholars’ dilemma on the termination of their scholarship if a new administration will be elected. Some lamented that the scholarships might be used for politicking or political coercion, referencing to the removal of scholarship by the provincial government to students who signed the petition against the coal-fired power plant earlier this school year.

How does the next administration institutionalize a scholarship program where beneficiaries are assured of continuous support regardless of who wins the elections?

Lawyer Joseph Quiňon, running independently, suggested the possible creation of a university funded by the city government in order to increase support for students in the city.

Incumbent Vice Mayor Luis Marcaida of UNA, running mate of Bayron, proposed to create an ordinance in order to strengthen the program.

On the other hand, Lawyer Gregorio “Rocky” Austria of LP, running mate of Hagedorn, suggested salient provisions to the ordinance such as providing scholarships to poor but deserving students. He said that there should really be a mechanism to screen applicants who are financially capable or not.

When asked about their platforms for the 3rd congressional district of Palawan, incumbent Representative Douglas Hagedorn, brother of the former mayor, focused on health and education while provincial information officer Gil Acosta highlighted his length of service in government and his advocacy for the establishment of the College of Medicine in Palawan State University.

Regarding the issues concerning the increasing fees of state universities and colleges and how they would help avert it, Acosta proposed to increase the number of beneficiaries for the scholarship programs. Hagedorn mentioned about a bill he filed in 2013, HB 3338 or the “One College Scholar for Every Filipino Family Act of 2013.” He also mentioned that budgets for SUCs should be increased.

An Issue concerning the amalgamation of two state universities in the district – Palawan State University and Western Philippine University – was also tackled.

A member from the audience asked how the candidates will address poverty considering that the province is the country’s last frontier and the best island in the world.

Acosta said, “I believe we should benefit from the Malampaya resources. These resources have been waiting to be tapped by our government.”

He further added that the 3rd district representative in congress should fight for the province’s share in order to help alleviate poverty.

As for Hagedorn, he said there is a need of not only subsistence farming but commercial farming through the formation of cooperatives in order to address farmers’ problems.

The event wass the first of a two-part series. The candidates for the provincial level will be scrutinized on the next forum set on April 9, 2016.

Gil Bilang is one of Rappler’s lead movers in Palawan. He is the student council president and student regent of the Palawan State University.