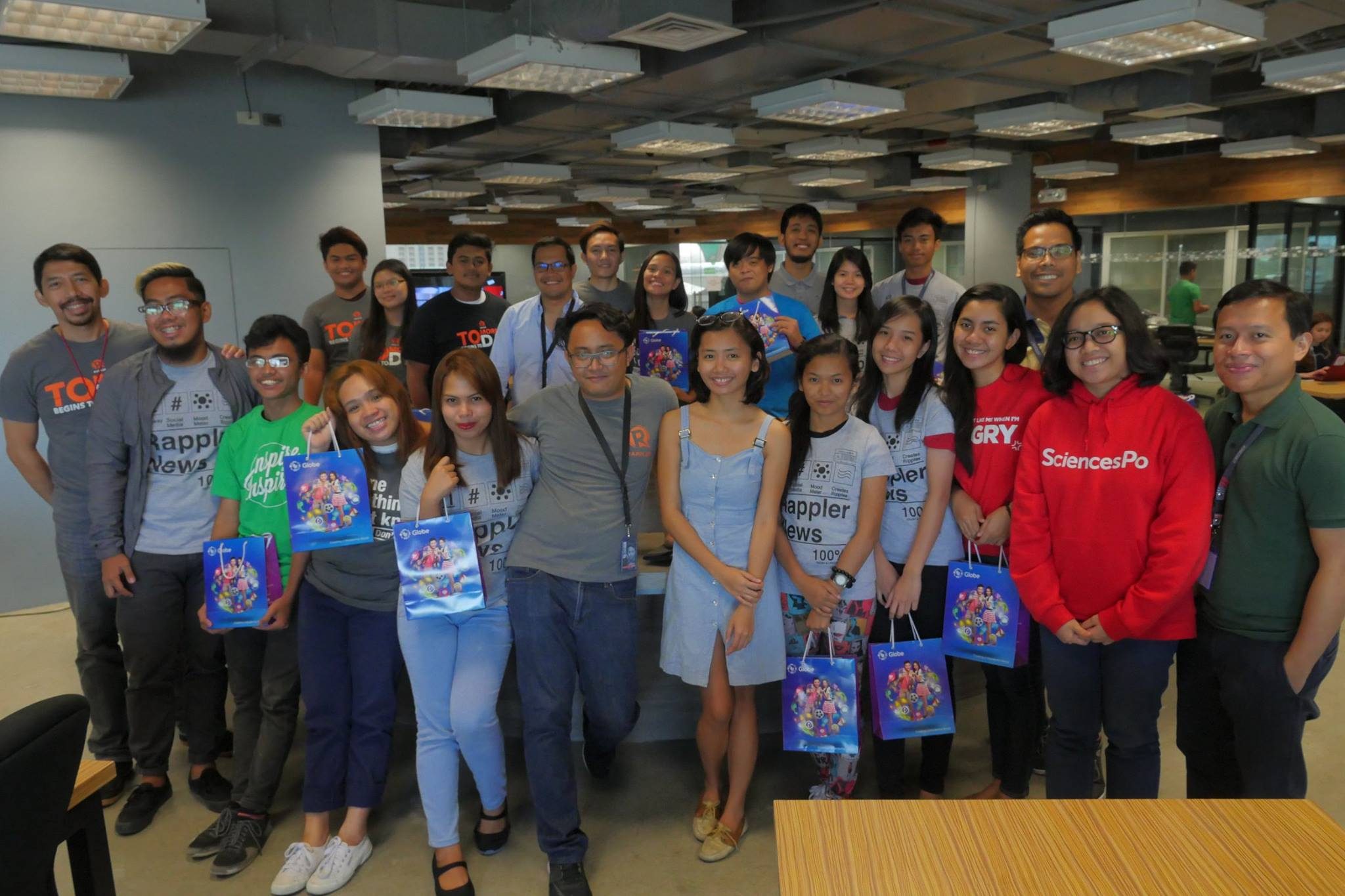 Facebook Twitter Copy URL
Copied
Aside from reporting from their areas on May 9, the 17 core Movers take active roles in pushing for and organizing MovePH projects

MANILA, Philippines – In preparation for the upcoming 2016 presidential elections on May 9, Rappler’s civic engagement arm MovePH trained 17 citizen journalists from among its communities on covering the polls.

The participants were MovePH’s core Movers – campus journalists, activists, and youth leaders – from 11 of the organization’s 20 communities nationwide.

They were trained from April 18 to 20 by Rappler editors on news writing, election coverage, mobile videography and photography, and social media reporting, among others. Beyond the technical part, Movers were told about Rappler’s vision about #TheLeaderIWant.

“It really takes courage to make a move and have a stand to get the change that we want. We are responsible for the things that we are sharing and imparting to others, especially if it involves our country. And we are accountable for each other, not just for our families and friends, but also for the nation,” said Abigail Abigan, a former Rappler intern who now leads Move communities in Laguna and Quezon.

The Movers are expected to deliver real time updates and news for the rest of the election season. They will cover the local polls in Zambales, Pangasinan, Pampanga, Laguna, Quezon, the Eastern Visayas Region, Iloilo, Cebu, Bacolod, Cagayan de Oro, and the Davao Region.

Other Movers who weren’t able to join the training will also cover Cagayan, Palawan, Dumaguete, Basilan, and Tawi-Tawi.

“I’m looking forward to use everything I learned from all the Rappler editors and heads during the CJ Summit in order to bring up the stories people need to hear in an unbiased and fair way,” Gregory Ceballos, a student from Holy Angel University who leads the Pampanga community, said. 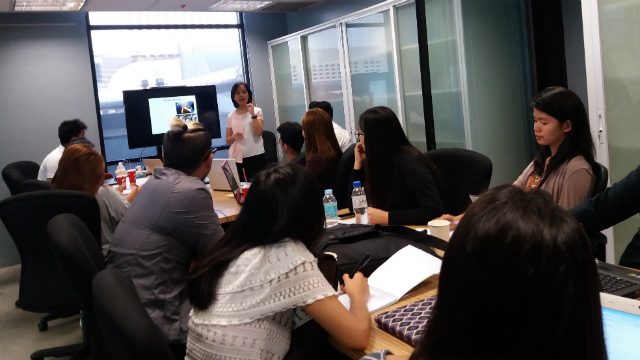 During the 2013 elections, Rappler’s nationwide coverage was greatly aided by Rappler Ambassadors who reported election issues in their areas. Some of the former ambassadors – Jed Cortes and Derek Alviola – went on to become community managers for their areas.

“I learned how to shape my role in nation-building through active participation and community engagement, both online and offline. I expect that the coming elections will be one that is reflective of our collective desire for a better Philippines and that could only happen if each one of us accepts and embraces our roles,” Russel Mendez, lead mover for Iloilo, said.

Aside from reporting from their areas during the polls, the 17 core Movers will also play an active role in pushing for and organizing MovePH projects that address pertinent problems and issues in their communities. – Rappler.com