MANILA, Philippines — On July 21 at the Newport Performing Arts Theater, Resorts World Manila, Rappler will be hosting its 3rd #ThinkPH summit. Our topic: Back to Disruptive Basics.

Previous #ThinkPH summits focused on Big Data and Platform Thinking. This year, we want to go back to basics and tackle “the new norm” of disruption that has emerged in the context of today’s ever-evolving technology. We’ll be sharing ideas on the ways in which your organization can harness creativity, technology, and innovation to succeed.

At #ThinkPh 2016, we’re inviting you to a full day of talks from local and international industry experts and well-known disruptors. Here’s an opportunity to ask questions, converse, and learn the basics of innovation and disruption. Meet like-minded individuals from different fields of expertise and form discussions on your next big idea.

A light meal and coffee will be served during the event. Buy your tickets now! – Rappler.com

All speakers will have a five-minute Q&A after their talks. 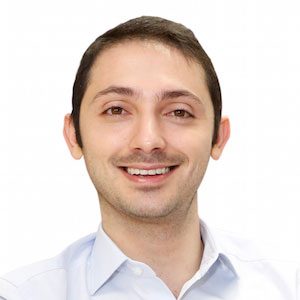 Inanc Balci is the current CEO of Lazada in the Philippines. He co-founded Lazada in Singapore and was instrumental in its journey to become one of the biggest online retail platforms in Southeast Asia. He has a double graduate degree in Industrial Engineering and Economics from Purdue University in the U.S., as well as experience as an investment banker in London. Eric is an internationally acclaimed and multi-award winning creative director. He was the executive creative director of Leo Burnett in Kuala Lumpur, and currently holds the same title for AKQA, Shanghai. Known as a ‘hybrid creative,’ he fuses his expertise in design, film, music, art, and technology and offers a fresh, out-of-this-world take on storytelling. His clients include Nike, NBA, and Johnnie Walker. Yuri Van Geest is an expert in emerging, exponential, and disruptive technological innovation. He is the founder of Singularity University in the Netherlands, and is best known as the co-author of Exponential Organizations. The best selling book, publishing together with Salim Ismail, Peter Diamandis, and Mike Malone discusses the ways in which technology has led to exponential growth. 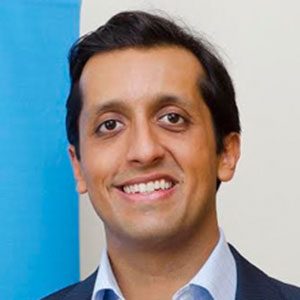 Rishi Jaitly has been with Twitter for 6 years, first as the Market Director of India and Southeast Asia, and currently as the Vice President in Asia Pacific & the Middle East. Simon is an expert marketing strategist with more than a decade’s worth of experience. Over the years, he has developed brand and marketing strategies for worldwide industry leaders including Unilever, Coca-Cola, and Google. Through Kepios, his marketing strategy consultancy, he examines and diagnoses brands, and prescribes solutions. 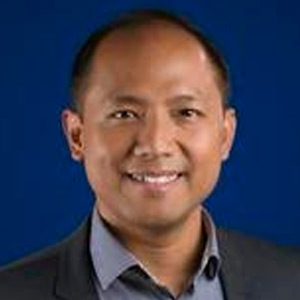 Ken Lingan is the Country Manager of Google Philippines. He looks over the growth of Google’s online advertising business in various sectors like telecommunications, travel, finance and e-commerce, service, tech and FMCG. His 18 years experience in marketing and brand development includes stints as Marketing Director in the Gulf Region and Regional Brand Director in Asia for Unilever. 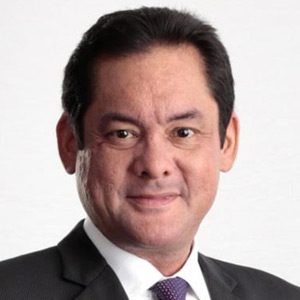 Mitch Locsin started off his career rising through the ranks in the BPO industry. He held notable positions such as Executive Director for the umbrella organization of the IT/BPO industry, Global Business Development Executive for a European IT/BPO company, and even served IT/BPO consultant to Senator Mar Roxas at the time. Now, he is the Vice President & Head of PLDT Smart SME Nation. 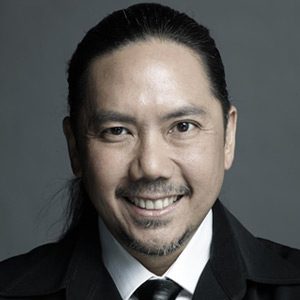 Prior to his return to Manila in March 2015, Paolo served as the SVP Head of Marketing & Consumer Communication for Nestlé Greater China Region. His responsibilities included advertising, digital marketing, and consumer engagement among a great number of other things. During his tenure in China, one of the most challenging and dynamic consumer markets in the world, Paolo helped establish Nestlé as one of China’s leading companies in digital and social media marketing. Now, Paolo is the SVP for Nestlé Philippines. Nix is a Filipino tech billionaire who formed Xurpas in an apartment owned by his father. He founded Xurpas Incorporated along with 2 others in 2001 with a total paid up capital of P62,500 ($1,364). The firm went public in December 2014 as the first consumer tech company in Southeast Asia. Nix is the first local entrepreneur to be chosen as an impact entrepreneur byEndeavor Philippines, an organization that aims to transform emerging economies by providing support to high-impact entrepreneurs. Peng T. Ong is an entrepreneur (co-founded Match.com, Interwoven, Encentuate) turned investor. He is the Managing Director at Monk’s Hill Ventures, a technology venture fund made up of seasoned entrepreneurs who have built and backed global companies in Silicon Valley and Asia. Monk’s Hill Ventures focuses on investing in high growth, post-seed stage tech startups in Southeast Asia. Maria has been a journalist for over 30 years, with a stint as CNN’s bureau chief in Manila and Jakarta. She co-founded Rappler in 2012, the Philippines’ first social news network. She’s also the author of books on terrorism. Maria has been at the forefront of change and growth in media. Paul is the CEO and co-founder of Kalibrr, one of the top and fastest growing tech startups in the country. It’s most notable achievement so far is it’s being the first local startup to be accepted in Y Combinator, an American seed accelerator also known as the most prestigious tech incubator in the world. Angelo is a technical and business strategist and the founder of Simple Wearables, a healthcare tech startup in Hong Kong that offers simple, innovative, and wearable solutions to everyday problems. The company was in CNN’s top 10 hottest startups in Asia in 2014. Their tagline: Wearable devices for peace of mind. Alice leads Product Partnerships in Southeast Asia for Facebook, based in Singapore. In her role, she works closely with developers in the region to help them build, grow, and monetize their products leveraging the Facebook Platform and Internet.org.