Maza told Rappler that Duterte confirmed her appointment after she and other activist leaders met the President in Malacañang on Thursday, June 30, to present the “People’s Agenda for Change” shortly after he was sworn in as the country’s new Chief Executive. (READ: Jeans-clad Bayan leaders meet Duterte in Malacañang)

‪Maza said she accepted the appointment because it is an opportunity to bring about change in the country, the campaign platform of the Duterte administration. She said she will focus on rural development.

‪(As NAPC head, I will give my best to take on the responsibilities and to do what has to be done to realize the government’s agenda for the poor.)‬

Maza, co-chair of the progressive Makabayan Coalition, is among the few women to be invited to Duterte’s Cabinet. The others are Environment Secretary Gina Lopez, Social Welfare Secretary Judy Taguiwalo, and Education Secretary Leonor Briones. (READ: Duterte presidency to have more women leaders). 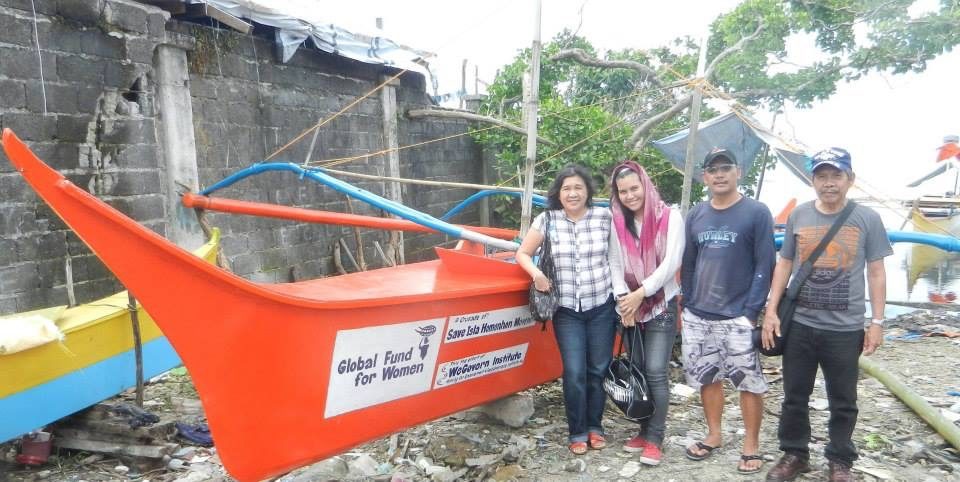 Known to be a feisty women’s rights activist, Maza is seen as providing a strong voice for women in the male-dominated Duterte Cabinet.

“Having honed her passion for public service and activism through integration with urban poor women and workers since her days as a student leader at the University of the Philippines, she brought issues from the grassroots to the frontlines of rallies and picket-lines, and to the halls of Congress,” Malacañang said in a statement announcing her appointment.

When she was Gabriela representative, Maza was among the authors of the Anti-Trafficking in Persons Act of 2003, the Anti-Violence in Women and Children Act, and the Juvenile Justice Act.

After she lost her Senate bid in 2010, Maza headed the Working for Empowerment and Good Governance Institute (WeGovern), which conducts education, training, research, and advocacy activities “to advance new politics with gender and democratic governance at its core.”

Maza got her Bachelor of Science in Business Economics degree from the University of the Philippines Diliman in 1978.

In her profile on the GWP site, she is described as a feminist and an “endearing mother to two boys,” whom she raised “to respect and recognize every woman’s worth.” – Rappler.com

MovePH, the civic engagement arm of Rappler, is crowdsourcing comments on, and recommendations for, nominees to the Duterte Cabinet.