Aug 21, 2016 9:24 AM PHT
Rappler.com
Facebook Twitter Copy URL
Copied
'Our differences are a source of strength, not a source of weakness,' Trudeau tells the Filipino Canadian community 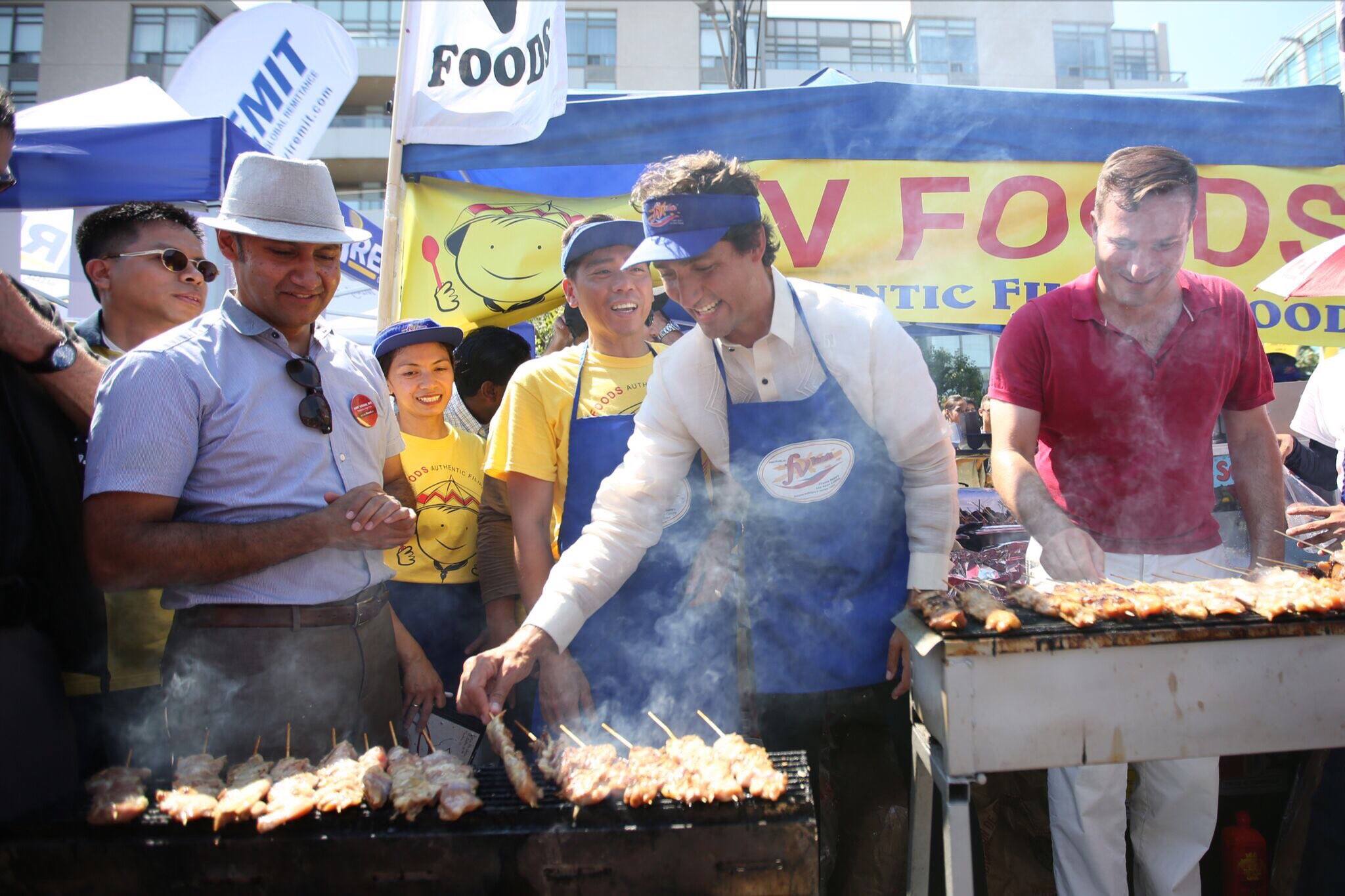 Trudeau joined the Taste of Manila event held in Toronto on Saturday, where he spoke about multiculturalism being a “source of strength” for Canadian society.

In a series of photos posted on Trudeau’s official Facebook page, the Prime Minister is shown joining in the festivities, mingling and taking photos with the crowd.

The barong tagalog he wore to the Toronto event was the same one he wore during the Asia-Pacific Economic Cooperation (APEC) Summit held in Manila last November 2015.

He also tried his hand on the grill, helping prepare barbecue at one of the booths.

The Filipino Canadian community is the third largest group of Asian immigrants in Canada, according to the 2011 National Household Survey.