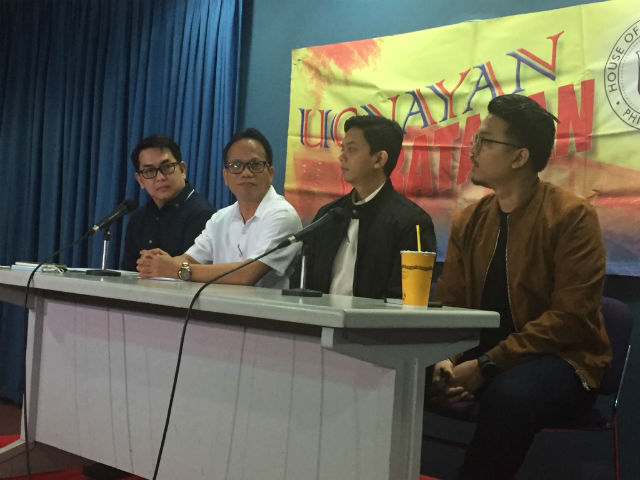 MANILA, Philippines – Days after President Rodrigo Duterte returned from a trip to Beijing, a lawmaker urged the President to help some 200,000 undocumented overseas Filipino workers (OFWs) based in China.

(The concern of my sector, as the one representing OFWs, is the legalization of the agreements between China and the Philippines. Until now, majority of the 200,000 Filipinos working in China are undocumented. Very few are documented.)

According to Bertiz, most of the undocumented OFWs in China work as household workers and private tutors.

The Philippine consulate-general in Hong Kong had earlier estimated that 200,000 OFWs are working as maids in mainland China, with most of the workers recruited from Hong Kong.

In 2015, the Philippine Embassy in Beijing warned Filipinos against accepting jobs as household workers and private tutors in China because it is against Chinese laws.

Bertiz said he hopes Duterte would now set in motion a process to help legalize the contracts of these OFWs.

Labor Secretary Silvestre Bello III earlier said he would be asking the President to discuss the issue of undocumented OFWs with Chinese authorities, but the matter was not among Duterte’s listed accomplishments in Beijing.

Latest data from Commission on Filipino Overseas only puts the number of Filipinos in China at 29,691. – Rappler.com