12 years on, still no justice for Hacienda Luisita massacre victims 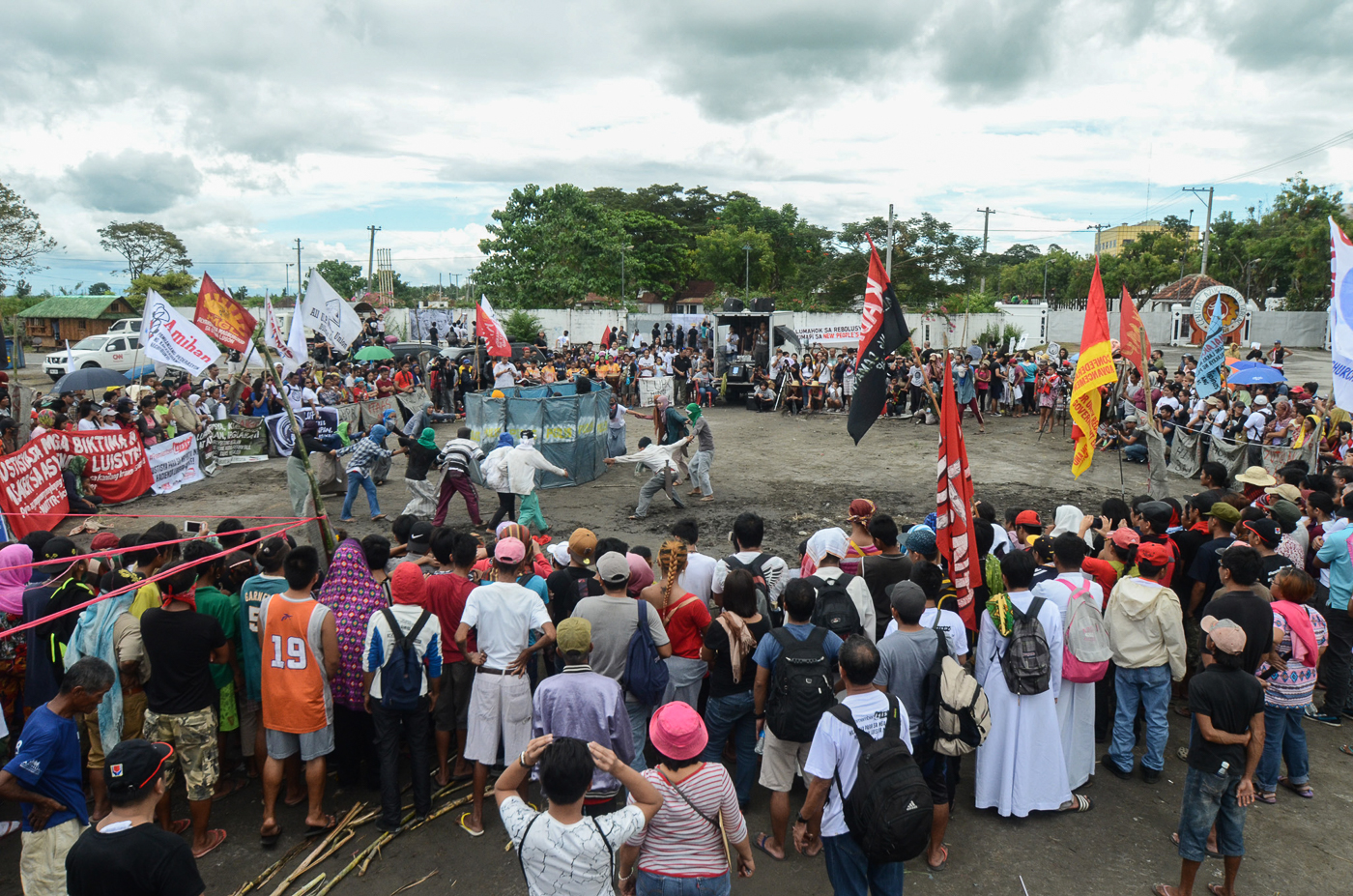 TARLAC, Philippines – “He would have been 32 years old today.” Pastor Gab Sanchez reminisces about his son Juancho, who was fatally shot during the so-called Hacienda Luisita massacre on this day, November 16, in 2004.

“He went to the picket line, bringing water for the protesters to wash their faces from the thick tear gas.” said Pastor Gab. That was when Juancho was shot with 6 others who had joined about 1,000 farmers and activists in front of the Central Azucarera de Tarlac. (READ: NBI report on Luisita massacre: Protesters more credible than government)

On November 16, 2004 – 10 days after the United Luisita Workers Union (ULWU) and the Central Azucarera de Tarlac Labor Union (CATLU) launched a massive strike – their picket outside the hacienda owned by the family of the late President Corazon Cojuangco Aquino was violently dispersed by police and soldiers.

“Until today we are looking for justice,” Sanchez said, adding that he and the families of the 6 others who died are pinning their hopes on President Rodrigo Duterte’s administration. 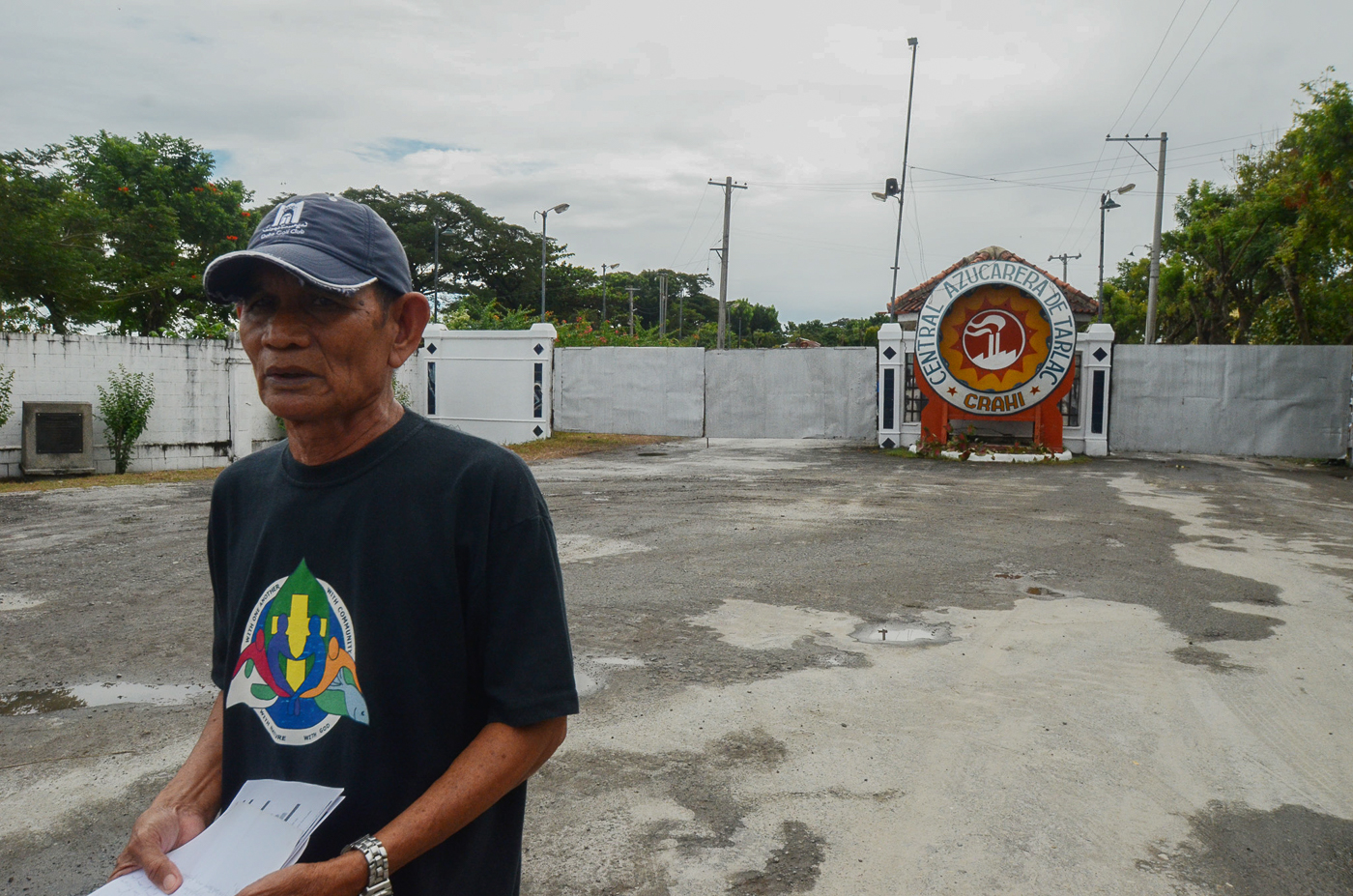 In 2010, under the administration of President Corazon’s son – President Benigno Aquino III – the Ombudsman dismissed the cases against the military and police implicated in the violent dispersal.

In 2014, Rappler got a copy of the “confidential” 45-page report that reportedly became the basis of the Ombudsman’s decision. It showed that sworn statements from protesters were more consistent and believable than the sworn statements of police, military, and Department of Labor and Employment personnel.

The kin of the victims and their supporters were only able to see the report for themselves in October 2014 after Anakpawis Party List Representative Fernando Hicap obtained a copy from the Department of Justice.

To date, no trial has brought the victims justice. The motion to reopen the case, filed by the victims’ families, was declined by the Office of the Ombudsman on October 2, 2014.

The activity was the culmination of a 3-day people’s cultural caravan from Metro Manila to Tarlac, which carried the theme “land, justice, and peace.” The march, led by the Unyon ng mga Manggagawa sa Agrikultura, was meant to highlight the continuing demand of Luisita farm workers for genuine land reform in the sugar estate, as well as their call to bring to justice the perpetrators of the massacre. 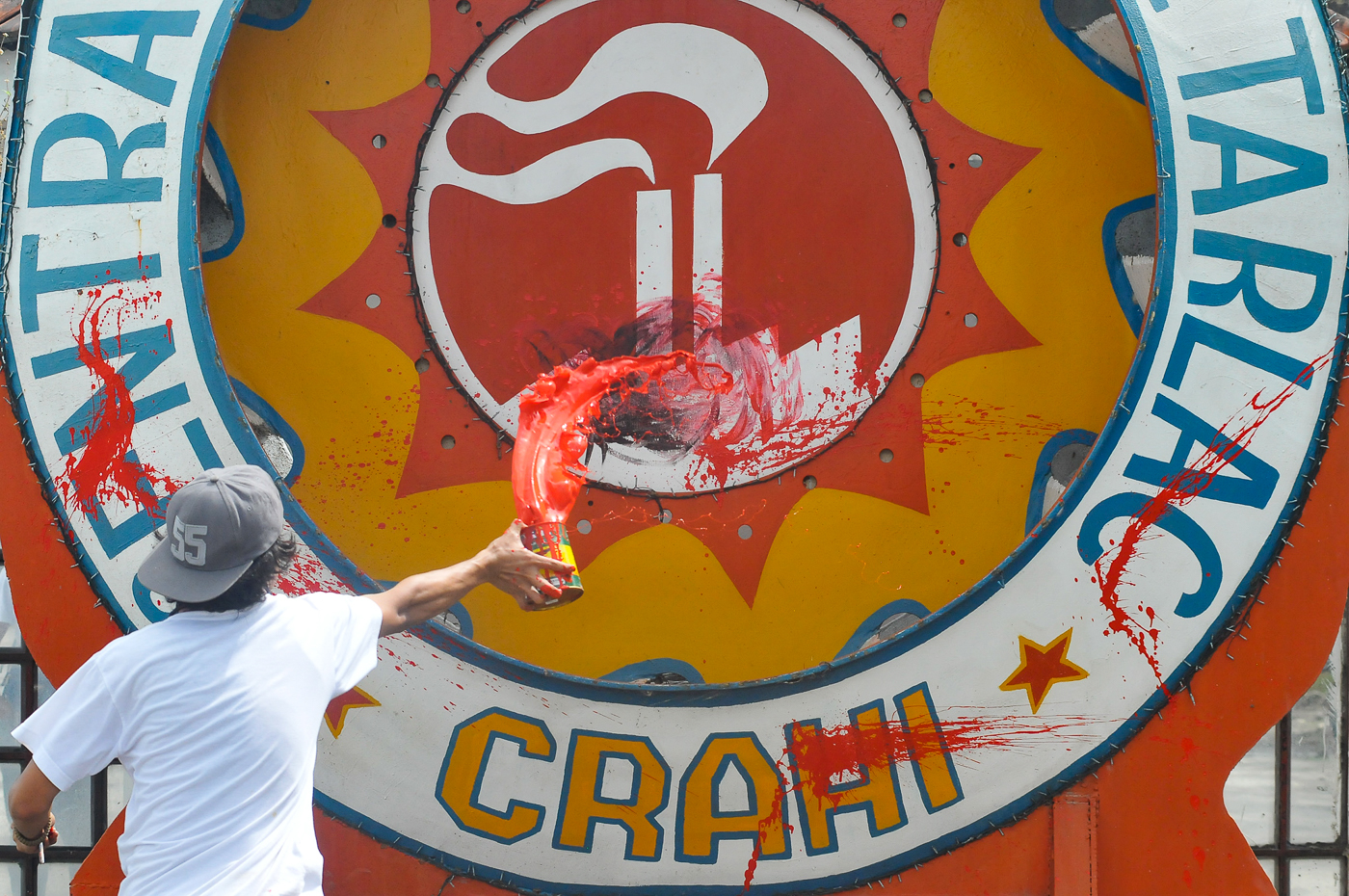