DSWD: P8M worth of goods prepositioned for Typhoon Nina 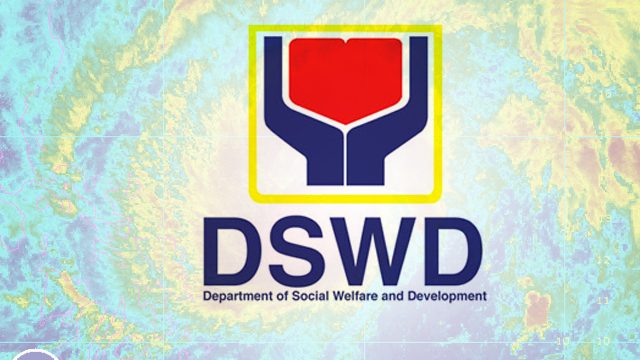 Social Welfare Secretary Judy Taguiwalo said that various response teams are ready to address emergency situations in areas that will be affected by Nina.

“Our Quick Response Teams (QRTs) are now on standby and are monitoring the situation of the areas under the typhoon’s tracks,” she said. “The NDRRMC Response Cluster is also on red alert to prepare for Nina’s possible damages.”

In preparation for the possible onslaught of the typhoon, DSWD, through its field office in Region V, has already prepositioned goods amounting to P8,057,600 ($161,866) in 25 local government units.

Aside from this, a total of 571,707 family food packs (FFPs) are already placed in strategic locations around the country while the DSWD Central Office and the National Resource Operations Center (NROC) are on standby with stocks and funds amounting to P875,350,057.69 ($17,584,627).

Taguiwalo called on the public, especially people who are travelling to their respective provinces for the holidays, to remain vigilant and observe precautionary measures.

“I know that our citizens are now busy preparing for their Noche Buena feasts. However, we reiterate our call to the public to also prepare for the possible onslaught of the typhoon and to strengthen their coordination with their local disaster agencies,” she said. “We need to prioritize the safety and security of all, especially our children, pregnant women, PWDs and senior citizens.”

The Civil Defense Office in the Bicol region, meanwhile, has urged those who will be affected by Typhoon Nina – around 400,000 – to do preemptive evacuation. (READ: Thousands of Filipinos urged to evacuate before Christmas Day)