Typhoon Nina destroys at least P25-M worth of crops 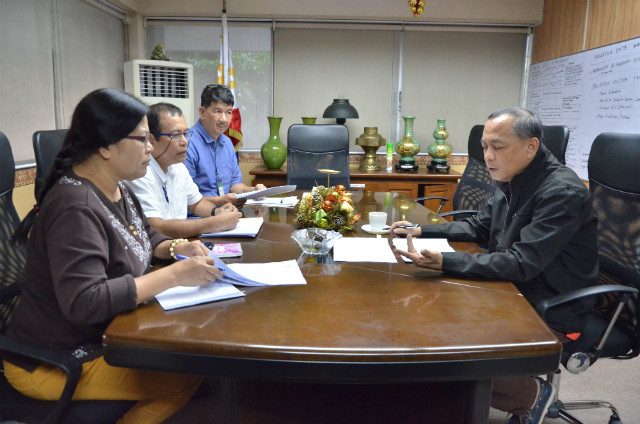 Facebook Twitter Copy URL
Copied
The typhoon that made landfall on Christmas Day also leaves at least P83.46 million worth of damage to infrastructure, according to the National Disaster Risk Reduction and Management Council

MANILA, Philippine – Typhoon Nina (Nock-ten) destroyed at least P25.14 million* ($505,241) worth of crops across 3 regions, according to an initial report released by the National Irrigation Administration (NIA) on Wednesday, December 28.

Nina affected at least 3,818 farmers and 3,540 hectares of land in these regions “severely affected” by the typhoon.

“As these amounts are just partial assessment damages, we expect them to increase as we continue to receive reports from our field offices,” NIA Administrator Peter Tiu Laviña said.

Nina exited the Philippine Area of Responsibility Tuesday night, December 27, after leaving at least 6 people dead and 19 others missing.

It is lower than the estimates of NDRRMC, which reported at least P83.46 million ($1.68 million) worth of damage to infrastructure in the provinces of Marinduque and Oriental Mindoro alone. – Paterno Esmaquel II/Rappler.com