Agusan del Sur residents in need of rescue, relief due to flash floods 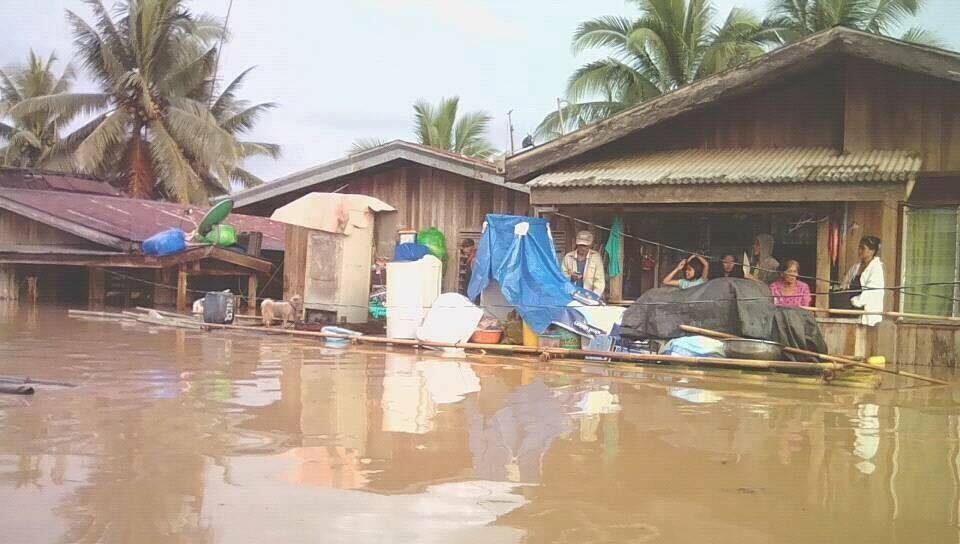 MANILA, Philippines – Thousands of residents in Agusan del Sur province are in need of rescue and relief goods as flash floods inundate towns along the Agusan River on Thursday, January 19.

Netizens from the area have been posting photos and updates on the need for evacuation and relief goods in the area before signal went down.

Joan Cris Gonzales, a resident of Barangay Sagunto in La Paz town, Agusan del Sur, posted on her Facebook account: “It’s still raining and the water level is still rising. I feel helpless because I can’t cross or go out of my house to help those in need of rescue.”

“We haven’t had electricity since this morning. Most of us are in panic mode. Calling the attention of our Provincial Disaster Risk Reduction and Management Office (PDRRMO), we are in need of your assistance. Please,” another one of her posts read.

Nonstop rains triggered the swelling of the Agusan river, which runs through the Caraga Region. An extreme flood advisory has been raised by state weather bureau PAGASA because of the tail-end of a cold front affecting the eastern section of Visayas and Mindanao.

In need of help 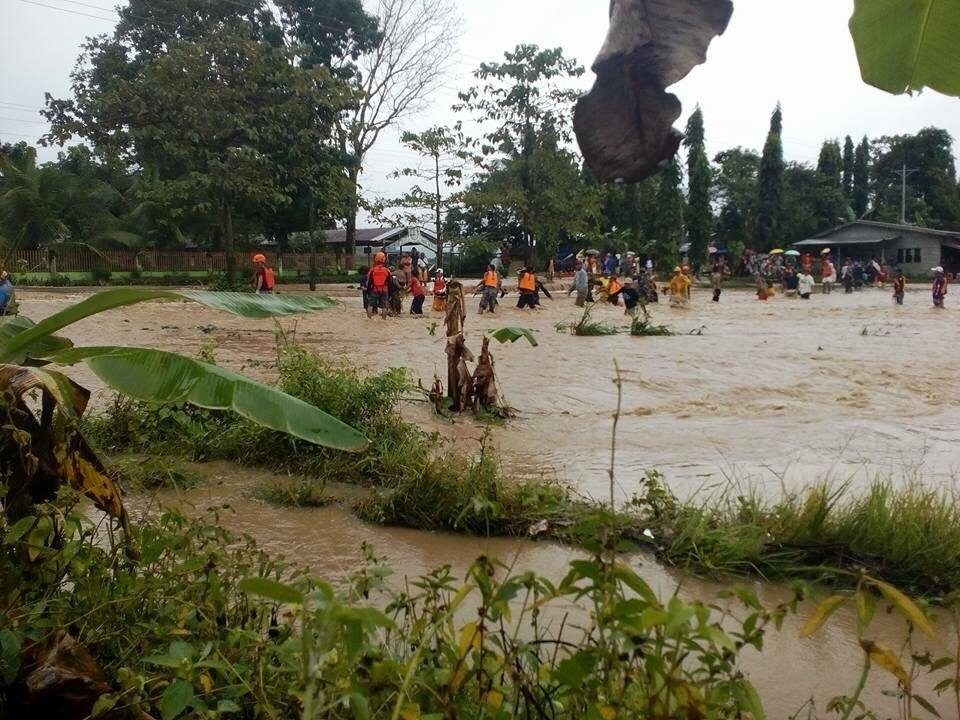 Reports from volunteer group Riders Anti-Crime and Emergency Response (RACER) said evacuees are hungry and have run out of food.

“Sir, please help us in La Paz, Agusan del Sur. People here haven’t eaten since yesterday and their houses have been washed away,” a resident messaged an Agos volunteer.

Gonzales also posted: “Those who want to give us food couldn’t get out of their homes because everything’s flooded. I’m shaking because of this experience.”

Gonzales and her family are currently in an evacuation center and said the flood has not yet receeded. “Rescue operation in La Paz, Agusan del Sur has been halted for the night due to darkness and risky condition in the area, according to the Office of Civil Defense (OCD) in Caraga. It would resume in the morning, January 20,” the OCD said in a statement.

The OCD advises residents in affected areas to continue reporting flooding incidents and calls for help to its emergency hotline: (0927) 449 9763. – Rappler.com