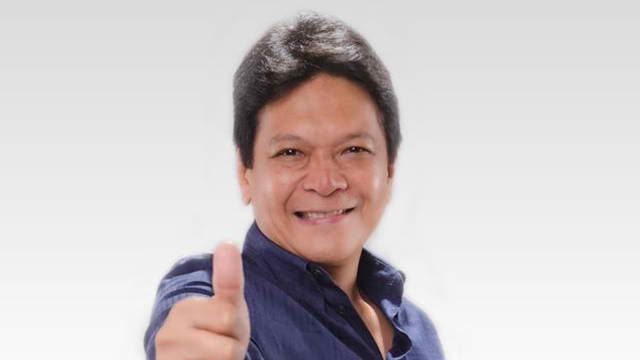 Facebook Twitter Copy URL
Copied
This is the Ombudsman's 2nd dismissal order against Mayor Jefferson Soriano, on top of previous suspension orders and disqualification by the Comelec

MANILA, Philippines – The Office of the Ombudsman once again ordered the dismissal of Tuguegarao Mayor Jefferson Soriano, this time for administrative charges over an anomalous terminal deal.

In a statement sent to media on Monday, February 6, Ombudsman Conchita Carpio-Morales said Soriano was found guilty of grave misconduct and abuse of authority for an illegal contract he awarded to a terminal provider.

In October 2013, Soriano ordered all bus, van, and jeepney operators and drivers in Tuguegarao City to vacate their terminals, citing a local ordinance that authorizes the city goverment to designate parking areas.

Two months later, Soriano issued a provisional permit to operate to One Way Parking Terminal, Incorporated (OWPTI). Soriano endorsed OWPTI to the Sangguniang Bayan for approval on the same day, but the company was already allowed to operate even without the required authorization from the Sanggunian Bayan.

Morales said Soriano “committed a corrupt act when he gave unwarranted benefit, advantage, or preference to OWPTI through manifest partiality by issuing the provisional permit without prior ordinance and authorization from the Sanggunian.”

Dismissal from service means Soriano is barred from ever holding public office, and his retirement benefits are forfeited.

This is not the first time that Soriano has been dismissed by the Ombudsman. In September 2014, he was also found guilty of the same administrative charges for issuing an unauthorized permit to a businesswoman during the city fiesta.

Soriano closed some streets in the city, and allowed a businesswoman named Vicky Medina to operate stalls there without the required approval of the city council.

He was also subsequently charged with two counts of graft for the same case.

But he was able to keep his post after a reinstatement order from the Court of Appeals.

Soriano has also been suspended thrice by the Sandiganbayan over other corruption claims.

In 2015, the anti-graft court ordered Soriano’s suspension over his alleged involvement in the anomalous purchase of rubber boats amounting to P131.5 million when he was chair of the bids and awards committee (BAC) of the Philippine National Police (PNP).

In January 2016, the Commission on Elections (Comelec) annulled Soriano’s 2013 proclamation due to poll fraud.

Delfin Ting, Soriano’s rival in the 2013 polls, had filed an electoral protest alleging that there were “widespread fraud, irregularities, and terrorism perpetuated” by Soriano’s camp. (READ: Comelec division ousts Tuguegarao mayor over 2013 cheating)

Despite the 2013 electoral protest, Soriano was still allowed to run in the 2016 polls, where he defeated Ting. – Rappler.com