Over 500 houses damaged in Mindanao quake 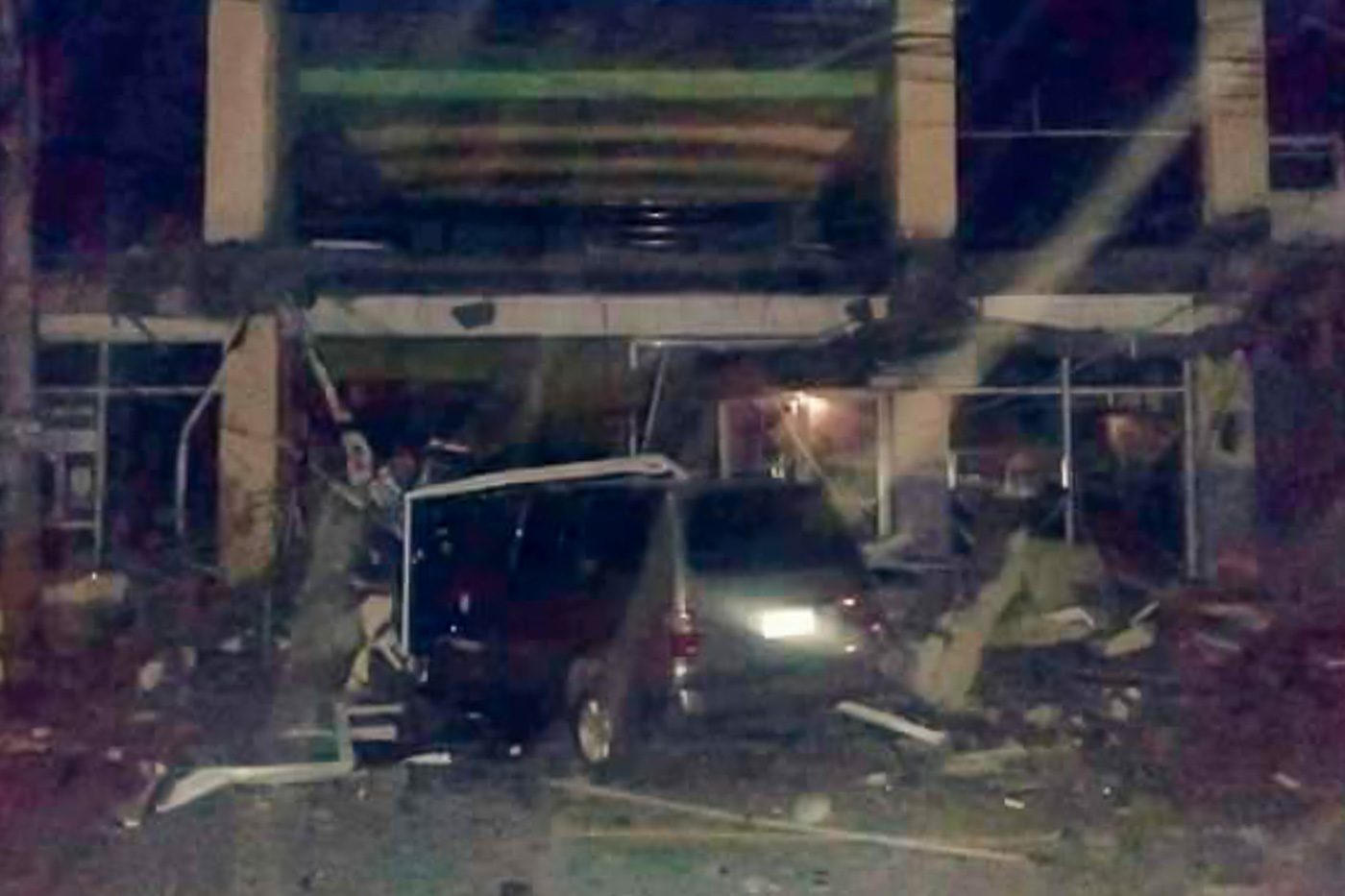 This was how Lieutenant Colonel Edwin Sadang of the Office of Civil Defense (OCD) and Bong Grajo of the Emergency Response Integration Center (ERIC) described the damage to houses caused by the earthquake that hit Mindanao on Friday night, February 10.

As of Saturday night, February 11, at least 586 damaged houses – 342 totally damaged and 244 partially damaged – in Caraga region have been reported, according to the Department of Social Welfare and Development (DSWD).

The DSWD Central Office (CO), its field office in Caraga, and the National Resource Operations Center (NROC) have stockpiles and standby funds amounting to about P1.6 billion. More than P1.4 billion has been set aside as quick response fund.

A total of 109,501 family food packs (FFPs) worth more than P42.2 million, and food and non-food items worth more than P124 million are on standby, ready to be distributed if affected areas need augmentation.

The DSWD Disaster Response Assistance and Management Bureau (DREAMB) and the National Response Cluster raised their respective alert levels to red at 5 pm on Saturday. – Rappler.com