WATCH: Giving hope for a brighter future to street children

MANILA, Philippines – Street children can have a bright future if they are rightly guided and provided with enough opportunities.

This has been the principal purpose of ChildHope Asia for the past 27 years.

ChildHope Asia is a non-profit organization that works to free children from working and living on the streets.

“We’re helping street children become productive members of society. The impact of our initiatives include organizing barangay councils for the protection of children, which monitor and follow up on the children in the communities to prevent abuse,” Helen Quinto, Childhope Asia Assistant Executive Director, told Rappler. 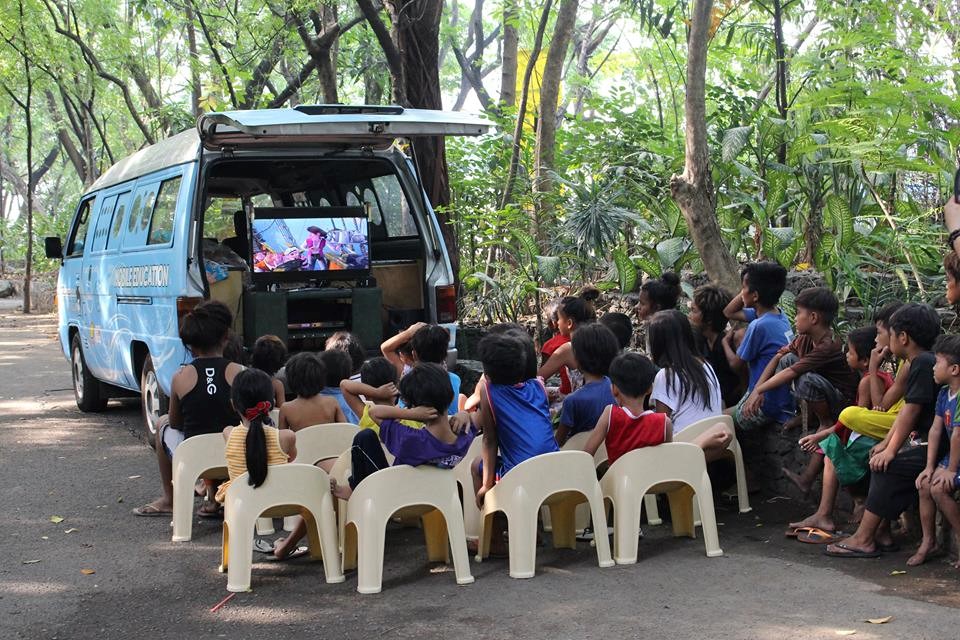 Around 184 street children reunited with their families from 2006 to 2012. Three of their current street educators are former street kids. One of their kids even ended up getting a scholarship in Germany.

“The number one challenge that we encounter is the negative impression about street children. People think street children are hopeless and useless members of society,” Qunto said. 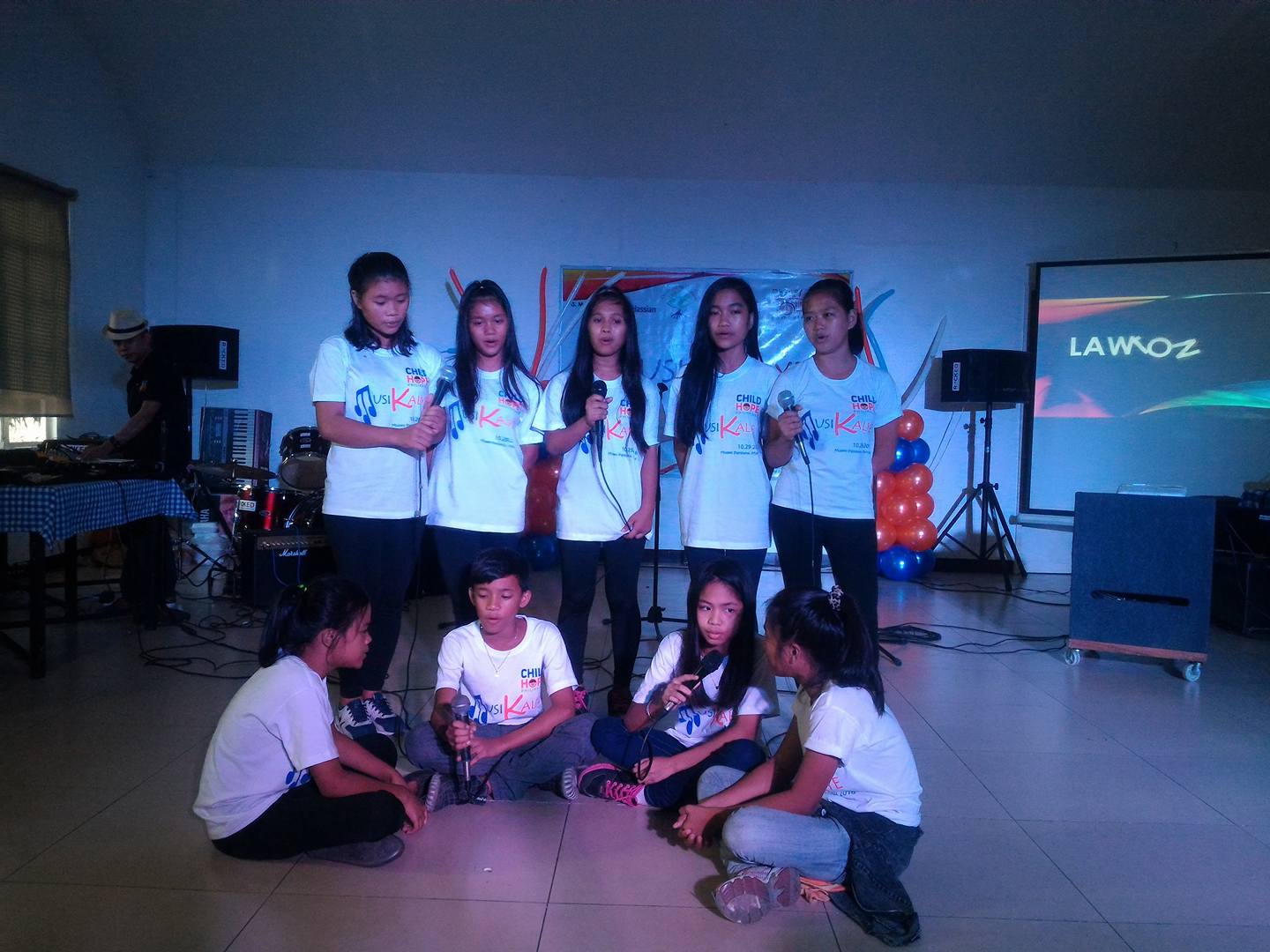 ChildHope Asia offers so much more than basic education.

“We want a positive change for street children, especially in their behavior since they don’t get any guidance from responsible adults in the streets,” Quinto said.

The organization provides temporary spaces where street children can feel safe and learn without fear of discrimination from others. They are also taught lessons on sanitation, reproductive health, and their rights as a child. – Rappler.com

Do you want your organization to be part of MovePH’s X Network? Email us at move.ph@rappler.com!

At Rappler, we believe there are many freedoms: to speak, to choose, to love, or just to be. #InspireCourage is our campaign to encourage people to speak up, engage in issues, and continue fighting for the change they want to see. Be part of the conversation