ALYANSA, KAISA to lead next year’s UP student council 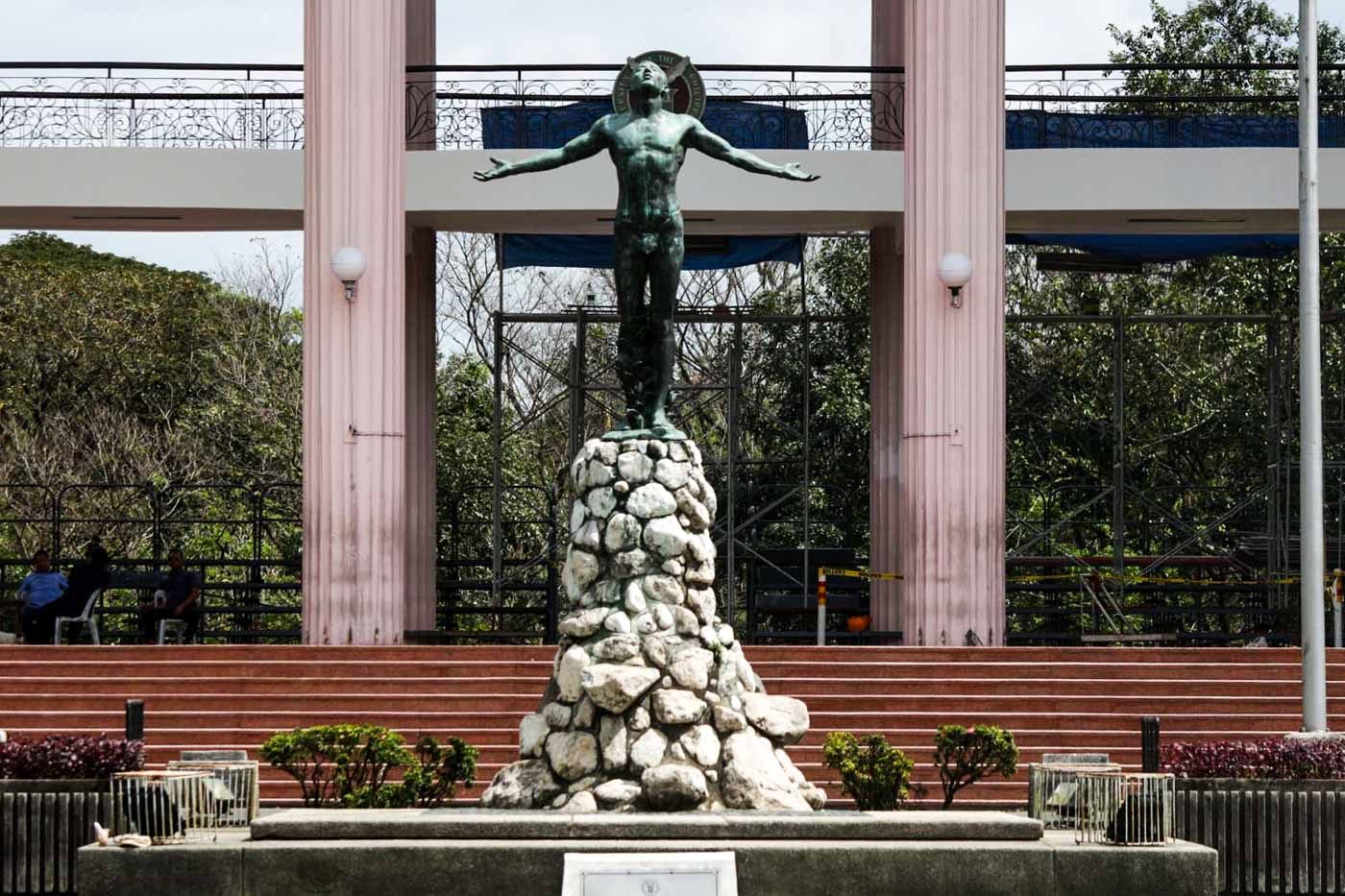 Facebook Twitter Copy URL
Copied
This turnout for the 2017 campus elections in UP Diliman is slightly higher than in 2016, according to the University Student Electoral Board – 11,951 out of 24,036 eligible voters participated

MANILA, Philippines –  With no single political party upholding the outright majority in the elections held on Thursday, April 6, the University of the Philippines (UP) – Diliman student council for academic year 2017-18 will be as diverse as the university’s students.

This year’s turnout was slightly higher than that of last year, according to the University Student Electoral Board (USEB).

Three major political parties vied for the 35-member council: ALYANSA, KAISA, and the Student Alliance for the Advancement of Democratic Rights (STAND UP). Some ran as independent candidates.

The tumultuous campaign, which lasted for two weeks, centered on the issues of the General Education (GE) Reform Program, free education, and the Magna Carta for Students’ Rights. (READ: #CampusIssue: How will the Magna Carta shape UP elections?)

UP ALYANSA’s standard-bearer Benjie Aquino won as the council chairperson with 4,143 or 34.67% of the votes, besting Ben Te and LA Castro, the chairperson candidates from STAND UP and KAISA, respectively.

Aquino, who is chairs the Business Administration Council (BAC), said in a statement that he will strive to serve the university by listening to everyone amid diversity.

“More than just uniting, we must unite for a purpose and with a definite goal. Kung magkakaisa tayo, dapat para sa pagbabagong gusto natin (If we unite, we should unite for the change that we want),” Aquino said.

Aquino, the first USC chairperson from the College of Business Administration, will be leading a diverse set of student student leaders  from different political parties.

Meanwhile, KAISA UP’s candidate Rafael “Yael” Toribio won as the council vice-chairperson with 6,272 or 52.48% of the vote, defeating STAND UP and ALYANSA’s bets Shari Oliquino and Magnolia del Rosario, respectively. 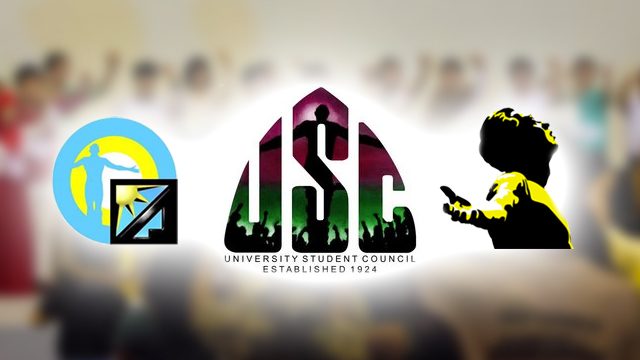 In the councilor race, Carlos Cabaero, an independent candidate, garnered the most number of votes. He shattered the record set by Te last elections with 7,525 votes.

UP ALYANSA got 6 councilor positions, while KAISA UP and STAND UP got three and one seat, respectively. Independent candidates, including Cabaero, got two seats as well.

Here is the complete list of the University Student Council for AY 2017-2018:

College of Arts and Letters: John Isaac “ICE” B. Punzalan (STAND UP)