May 28, 2017 12:35 AM PHT
Danielle Nakpil
Facebook Twitter Copy URL
Copied
Cindy Crawford, Pierce Brosnan, Milla Jovovich, and other stars pay homage to the 'gifts of love and friendship that mothers give to their children' at the Best Buddies International's Mother's Day event 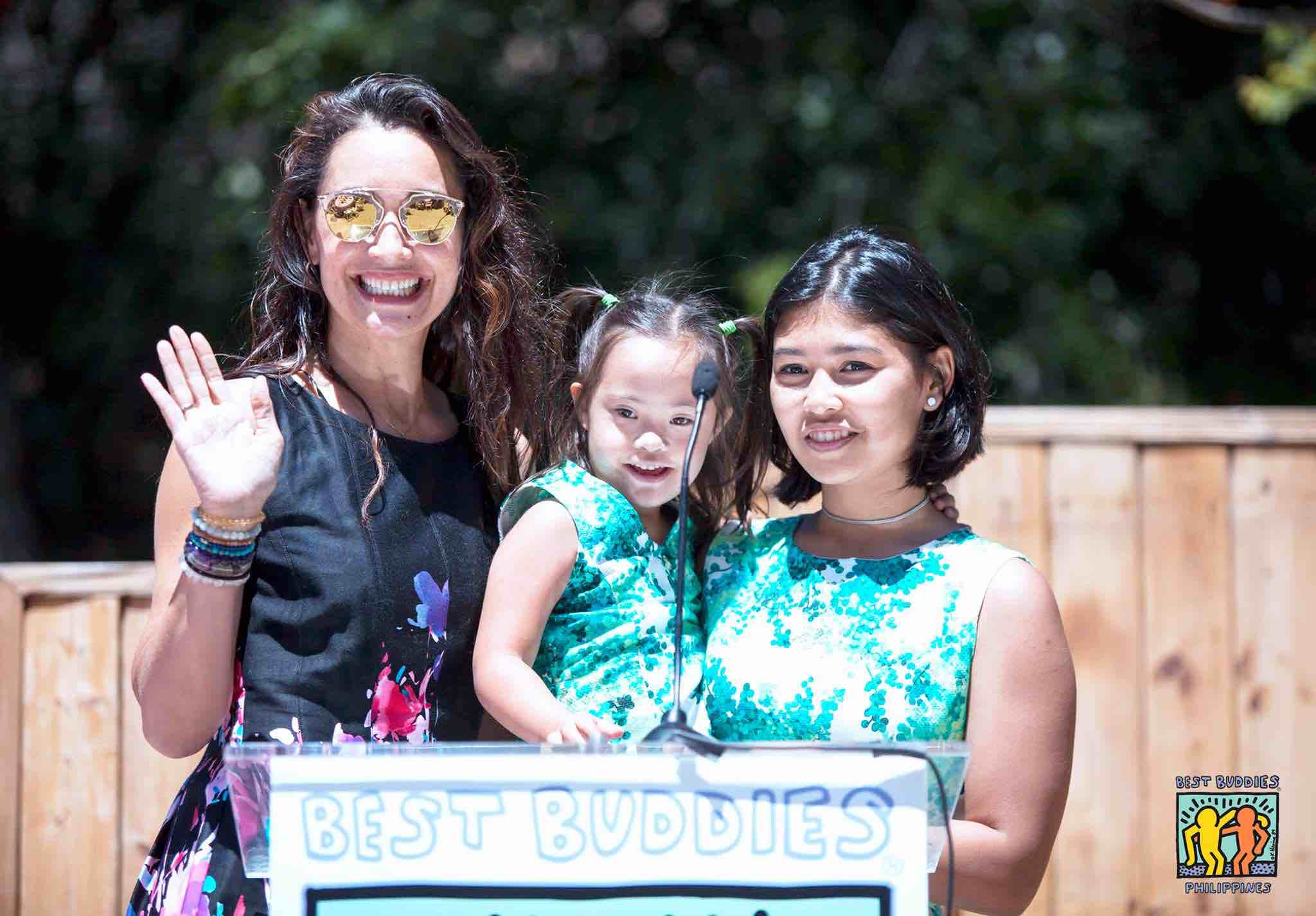 MANILA, Philippines – When she was a young girl, Michelle Ressa Aventajado wished for two things: to be a teacher, and a mother.

Both of these dreams came true. Just in time for  this year’s Mother’s Day celebration, the Filipino-American blogger was awarded Mother of the Year by non-profit organization Best Buddies International on May 13 in Malibu, California.

Best Buddies Global Ambassador Cindy Crawford and Anthony Shriver hosted the awards ceremony that paid homage to the gifts of love and friendship that mothers give to their children.

Celebrity supporters like Pierce Brosnan, Vanessa Hudgens, Milla Jovovich, Maria Shriver, and the cast of A&E’s Born This Way, attended the ceremony honoring Aventajado and two other mothers of children with intellectual and developmental disabilities — Sharon Carlson as Mother of the Year: California and Mona Coffield as Mother of the Year: USA

Aventajado was with her daughters Gia and Gelli, who met the celebrities and other awardees. 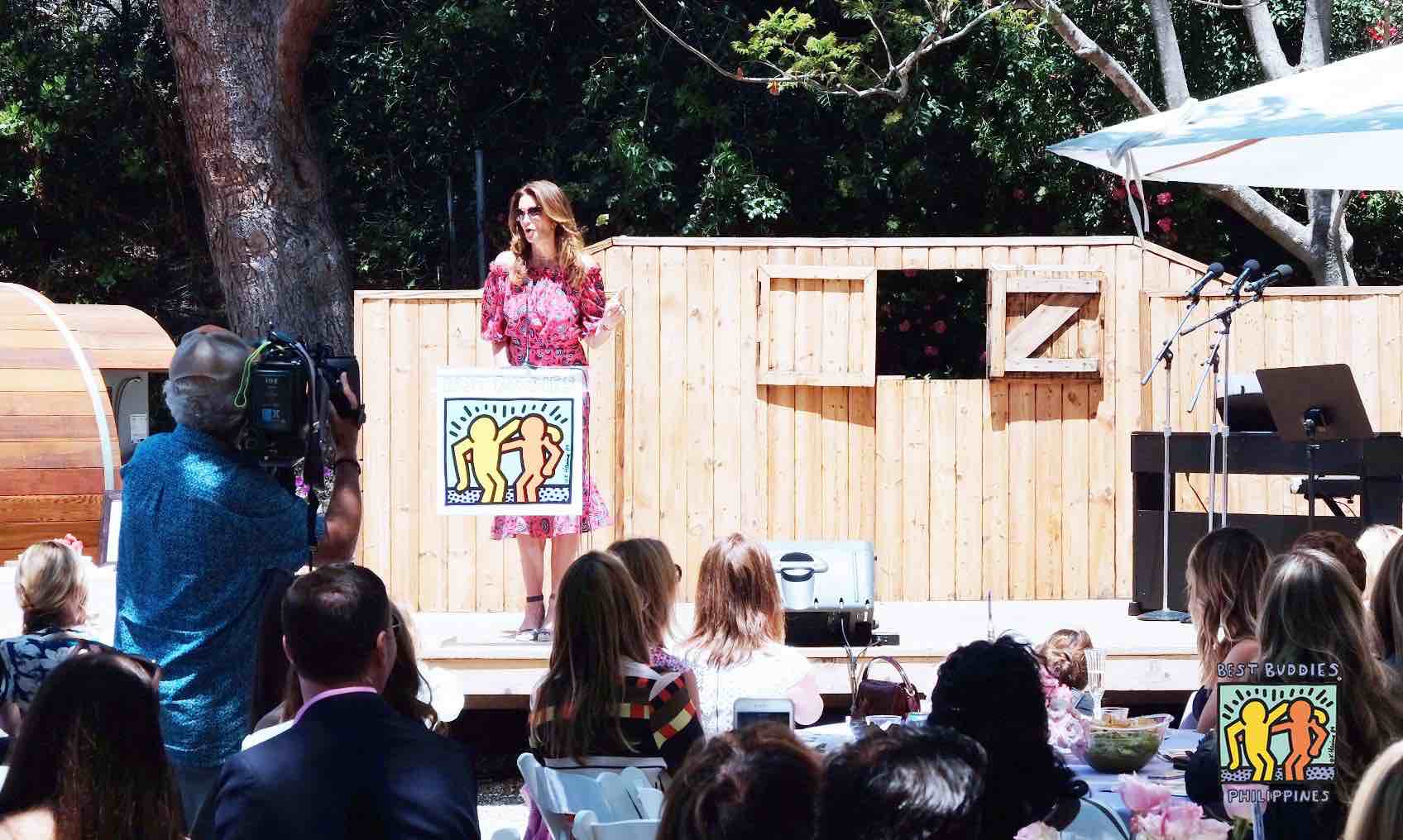 The story of her motherhood is something worth telling.

She met the love of her life in the Philippines and flew to the United States to settle down. She went back to the country after 11 years with her husband, Niño, with 3 children in tow.

Her motherhood was tested when their fourth child was born. Her youngest, Gelli, was diagnosed with Down Syndrome.

“This is why when I was surprised with my daughter’s diagnosis of Down Syndrome at the time of her birth. My first instinct was to go back home to NY where I knew I would have the support that I needed in raising her,” she said.

This happened during a time when inclusive education in the country was still in its infancy.

But according to her, she knew there was a purpose why their family was in the Philippines. She then started to be a volunteer at Best Buddies Philippines. 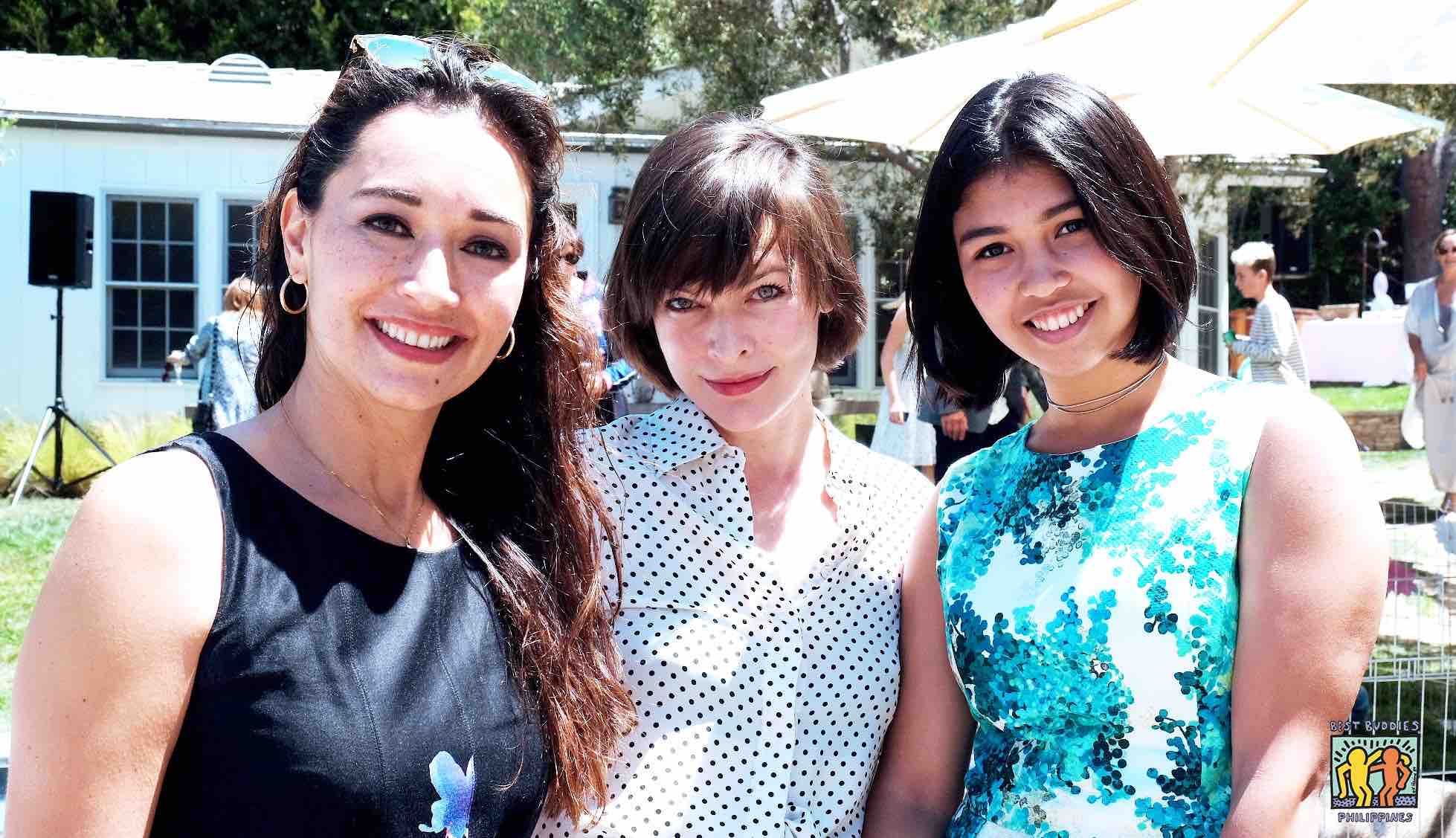 Learning to be a mother on a whole new level

“What I didn’t know is that when I would welcome our fourth child into the folds of our family, that I would become her student, and she would be my greatest teacher,” Aventajado said.

Best Buddies International is a global volunteer movement “that creates opportunities for one-to-one friendships, integrated employment and leadership development for people with intellectual and developmental disabilities (IDD).” The non-profit organization is located in 50 countries including the Philippines.

Aventajado started her advocacy by bringing Best Buddies to the school of her children to raise awareness, and to foster friendships.

“I do the work I’m doing now, because I really do believe that the small awareness campaigns and community events make a difference in the lives of all of my buddies.”

“I knew this was the time for me to start walking the walk. I knew I needed to lead this grassroots group of volunteers, in the good fight that we are all here, in support of, today,” she said.

She was talking about educational inclusion. 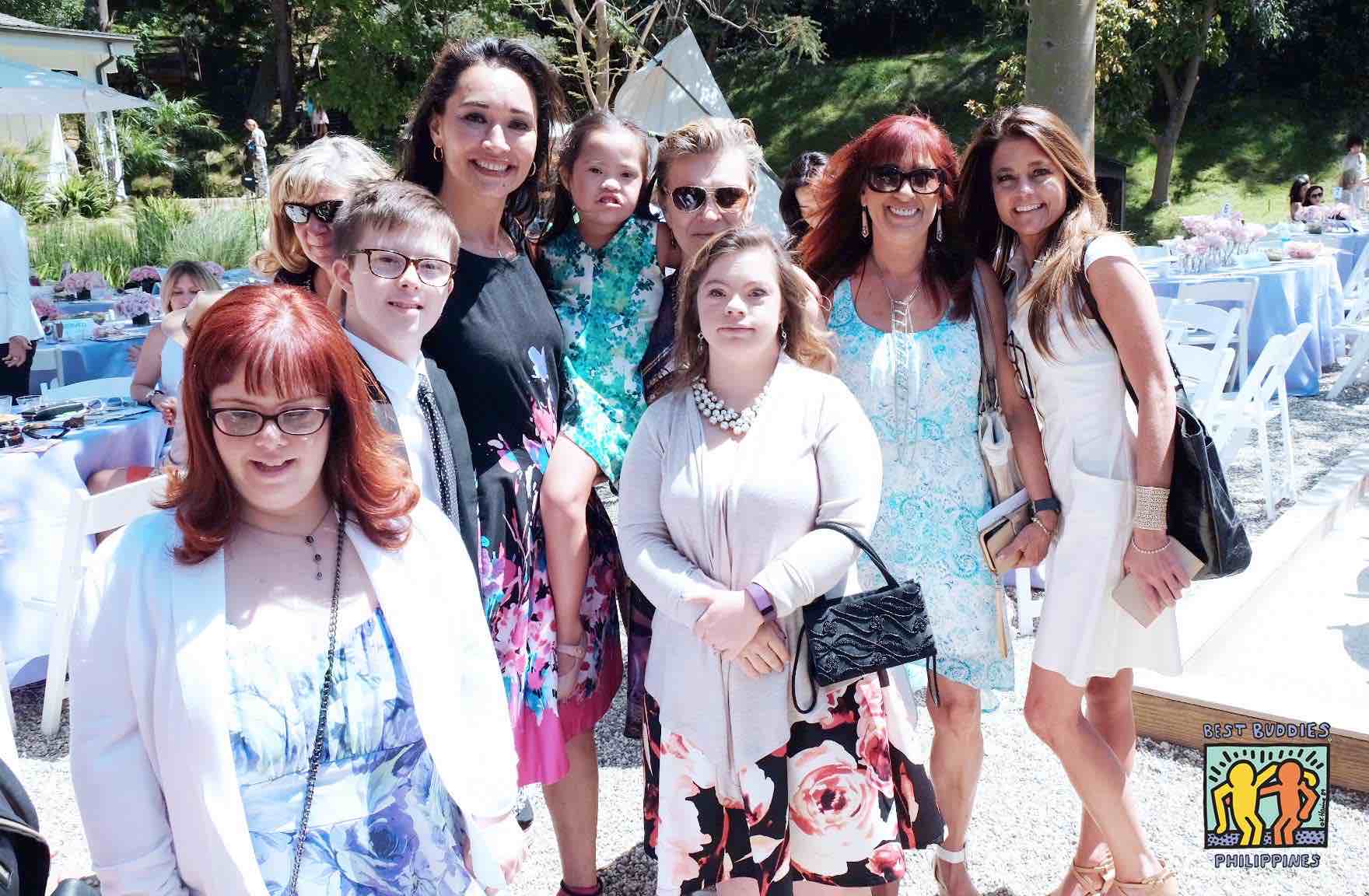 ‘Moving disability forward’ in the Philippines

The Department Order says that this is made for all students to have access to basic education within the general educational system, to facilitate better education.

In 2015, an implementing law on utilization of support funds for the Special Education Program (SPED) was signed by then Education Secretary Armin Luistro.

It means that it was only two years ago when the DepEd issued the implementing rules and regulations on educational inclusion of PWDs.

That is why advocates like Aventajado continue the fight until she sees Gelli graduate from college and gets hired for a job, she said.

“I do the work that I do because I have high hopes that when Gelli turns 18 and graduates from an inclusive main stream high school, that she will have a choice of colleges to attend,” she said. – Rappler.com