Jun 10, 2017 9:33 PM PHT
Aika Rey
Facebook Twitter Copy URL
Copied
Tuguegarao residents are not used to crossing pedestrian lanes because there aren't too many of them, to begin with 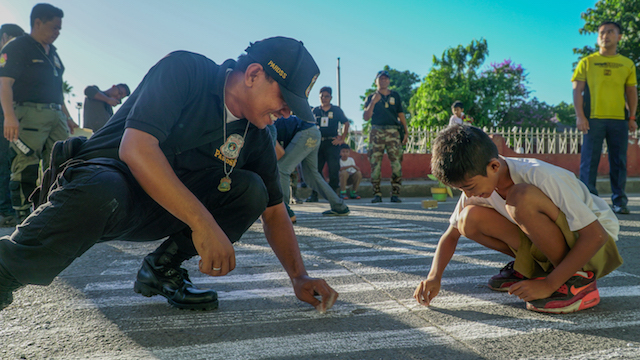 MANILA, Philippines – Would you believe, there aren’t too many pedestrian lanes in the bustling city of Tuguegarao?

Many residents, especially children, are not used to crossing pedestrian lanes because there aren’t enough of them.

Renj Ramilo, 11, is a Grade 6 student of Tuguegarao East Central School. She said she has a classmate who was hit by a tricycle.

According to her, some students from her school don’t know how to properly cross the streets because there are no pedestrian lanes near her school.

“‘Di rin nila alam minsan ‘yung tawag (sa mga pedestrian lanes) kaya ‘yung mga bata eh nagugulat na lang kung bakit may ganyan sa daan (Some kids sometimes do not know how we call pedestrian lanes, that’s why some of them are surprised why there are such [markings] on roads),” said Ramilo.

The road where Tuguegarao East Central School is located is in the city center where many motorists pass. (READ: What factors affect road safety in Cagayan Valley’s crash-prone roads?)

According to the police, there were a total of 1,471 vehicular crash incidents recorded in the province in 2016. (READ: Deadly highways: What makes Cagayan Valley roads crash-prone?) 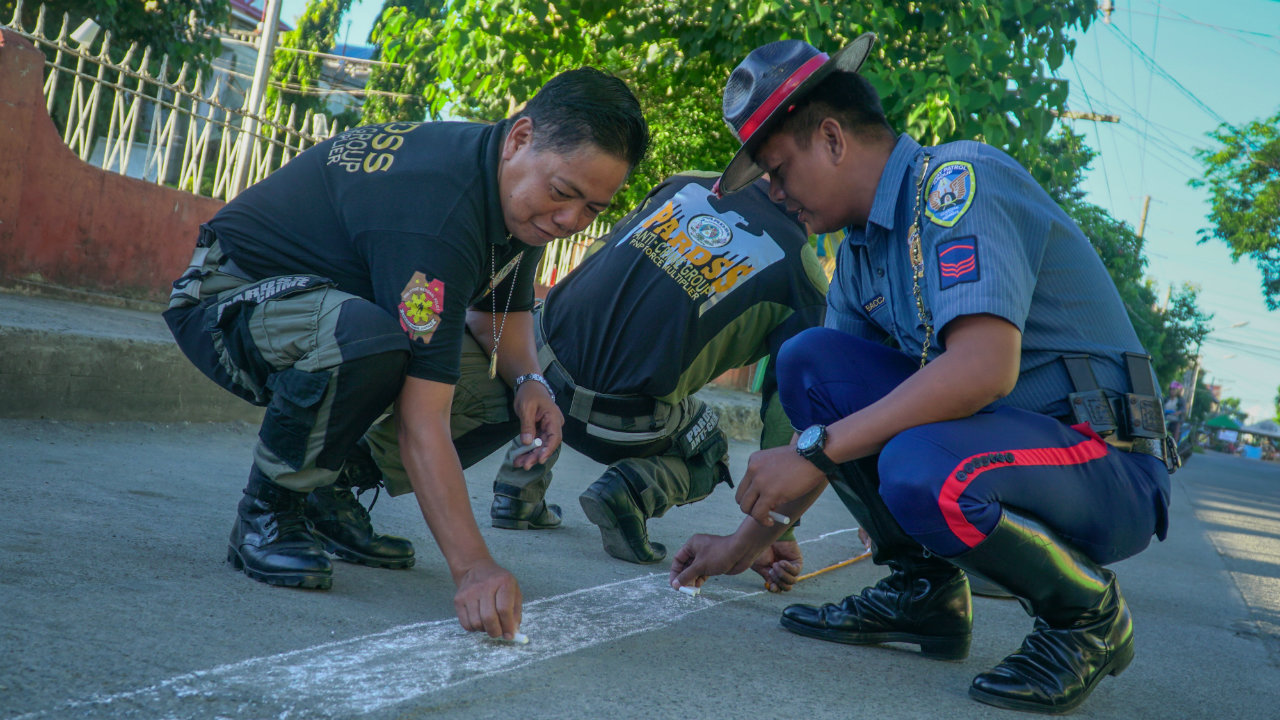 Following the #SaferRoadsPH forum held by Rappler on Wednesday, June 7, the Cagayan Highway Patrol Group (HPG) decided to start an experiment on creating pedestrian lanes in front of schools.

As early as 5 am Thursday, June 8, the local highway patrol group headed to Tuguegarao East Central School for the make-shift pedestrian lane.

They drew a pedestrian lane using chalk in front of the school. They also marked an area for an elevated platform that would slow down motor vehicles passing the area.

By 7 am, the students were asked to cross the streets using the chalk-drawn lanes.

“If we didn’t draw the lanes, they wouldn’t know that they are supposed to only cross there,” Cagayan HPG chief Michael Bontayong told Rappler.

“We saw that some students were still adjusting because they now see a crosswalk,” he said. 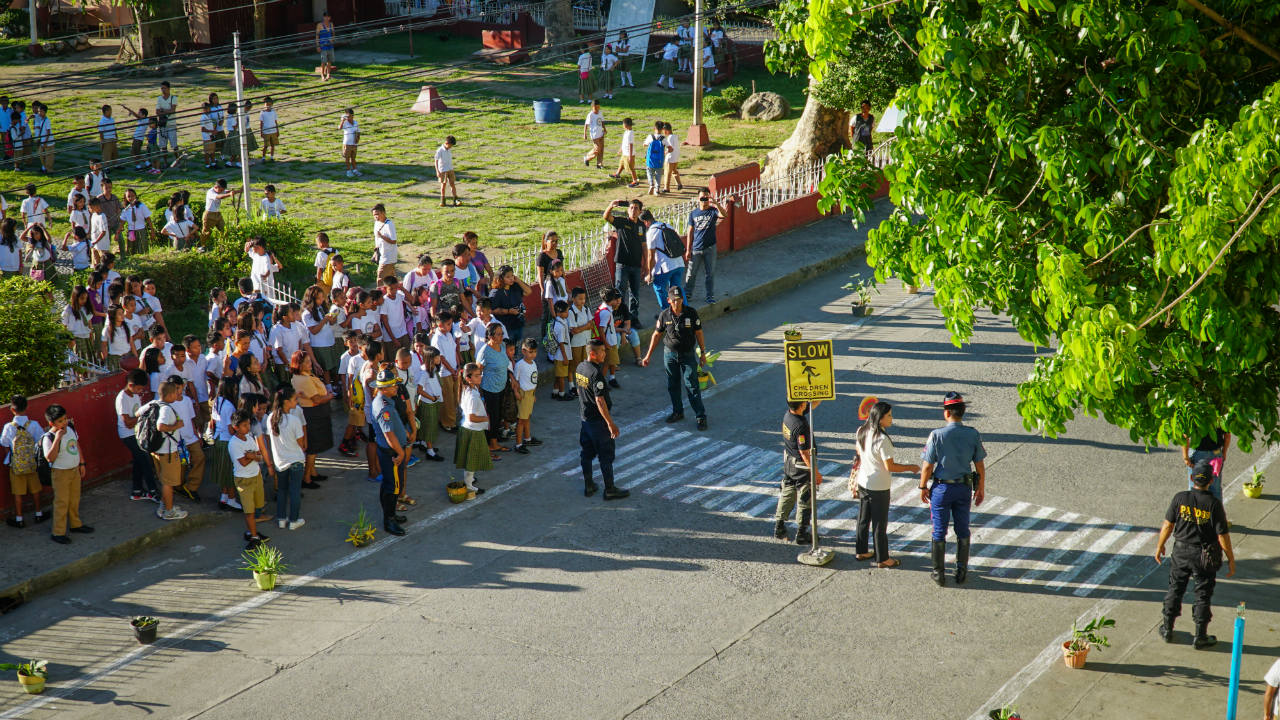 Eufronio Alam, the school’s officer-in-charge, said that the lanes were a big help in preventing crash-related injuries – even if they were drawn by chalk.

“The demonstration earlier is a good practice in teaching students the right way to cross streets,” he said.

“Some of our students were hit by motorists in the past because we only have one security guard managing pedestrian crossing. There was no assistance from the police,” he added.

Alam said they will instill the practice of crossing the chalk-drawn pedestrian lane with their students to avoid road mishaps. “I hope the city hall or the (Philippine National Police) monitors this activity as well to avoid traffic-related incidents among children,” he said.

Eventually, the chalk markings will be erased. Tuguegarao City Councilor Claire Callangan said she will bring up the results of the experiment to the city council. (READ: Making Cagayan roads safer: Local officials offer solutions)

Callangan told Rappler that road safety awareness is a change of mindsets among Tuguegaraoans. “Many residents are not well aware, in terms of road safety. Even signages are usually not followed,” she said.

According to the World Health Organization, about 1.25 million people die yearly due to traffic-related injuries which could have been prevented. (READ: IN NUMBERS: Road crash incidents in the Philippines)

In the Philippines alone, 8,666 people died from these incidents in 2014, according to the state statistics bureau. Central Luzon has the most number of recorded fatalities but the Cagayan Valley region tops the list in terms of affected population.

When the chalk-drawn pedestrian lane is erased, will the city government step in to finally paint it permanently? – Rappler.com