How to prepare when disaster and emergency strike 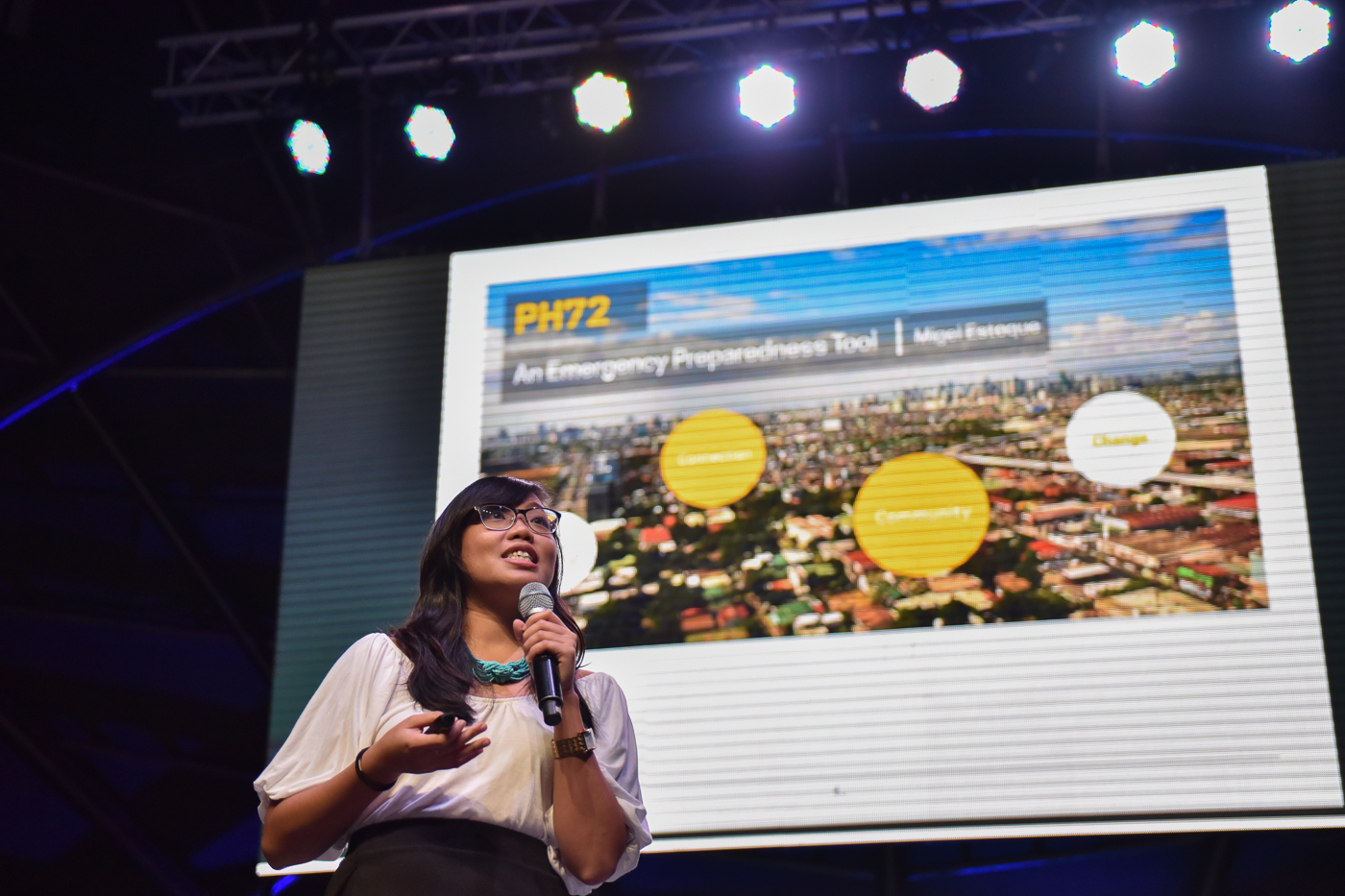 MANILA, Philippines – When a magnitude 6.5 earthquake hit Leyte, Migel Estoque, communications manager of the Philippine Disaster Resilience Foundation (PDRF) was in the middle of a disaster planning session for families of the group’s partner companies.

Estoque said the irony of the situation made the necessity of disaster preparedeness more urgent.

“We live life with the assumption that we have time when really, we do not know how much time we have, especially in disasters,” said Estoque.

She said proactive efforts need to be taken to build a culture of resiliency and mitigate risks following natural calamities.

Estoque added this was further amplified by the possibility of a major earthquake in Metro Manila.

To help address this need, the PDRF shared some steps on the first day of the Agos Summit on Disaster Preparedness:

Estoque said individuals could be more prepared for disasters by “maximizing networks” and reaching out to their social circles, including those among family, friends, the workplace, school, and organizations.

She added that in connecting with these groups, communities could be formed and tapped should a disaster occur.

In addition to this, Estoque said social media should be used when possible to share and access information before, during, and after a disaster.

“You need to understand whether there is a plan in place (among those you know) so that you can be helped or be of help to others,” said Estoque. 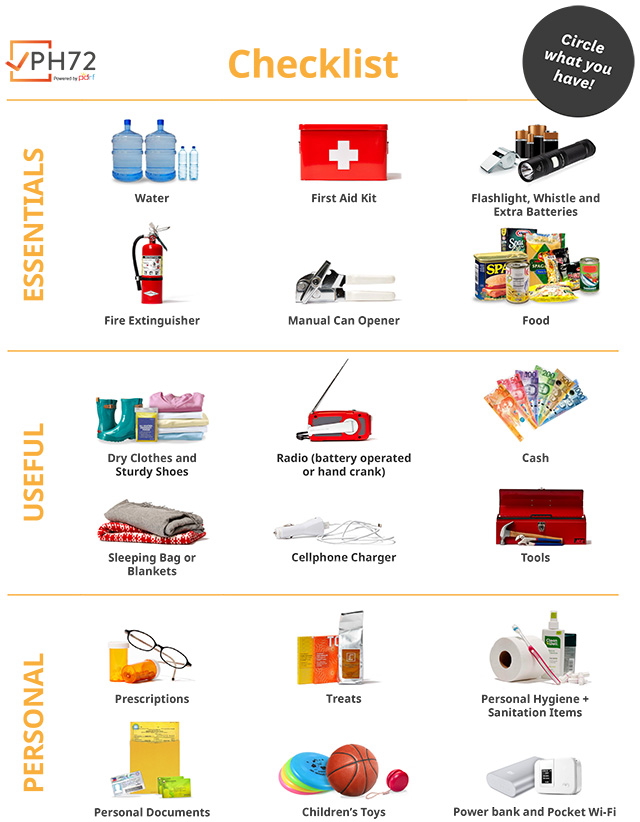 After getting connected, the next step would be to gather essential supplies.

Estoque reminded the public of the need to prepare “go-bags,” which could be easily accessed in times of need.

The “go-bags” should contain essential items needed for survival like food, water, clothing, a flashlight, and medicines.

Estoque also mentioned other  important items to be considered, such as copies of personal documents, toys to help calm children, and portable chargers and pocket wifi.

It is also important for individuals to prepare a plan in case of disasters and natural calamities. 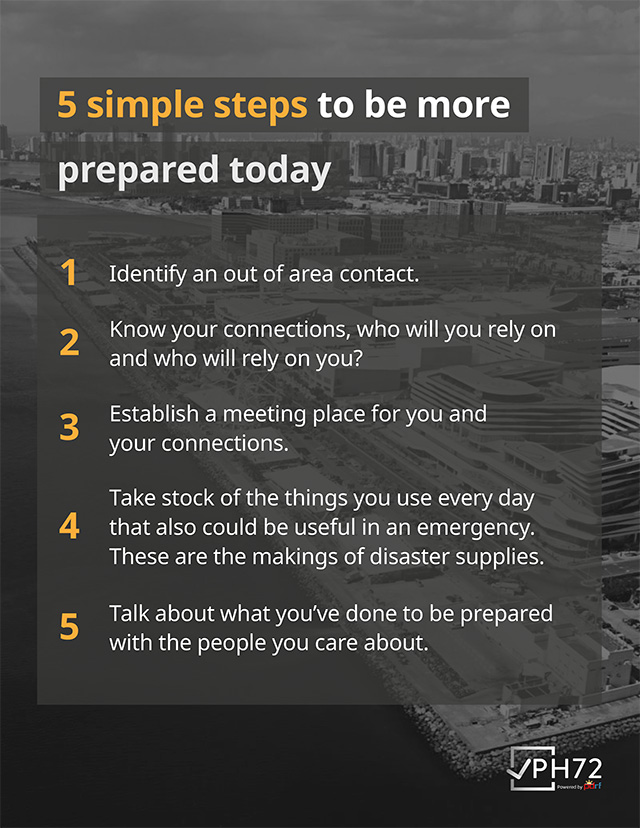 Estoque said a good plan in place is essential in times of chaos when people may be unable to think clearly due to stress or fear.

“You’ll be able to respond with the knowledge that a plan is made and in place so there’s a sense of calm in a potential state of chaos,” she said.

Estoque likewise added that one of the major issues that needs to be addressed in disaster preparedeness is a change in the public’s mindset from the possibility of death to one of preparation and action.

“When you think disastrer, you think death. It’s associated with chaos, catastrophe…but it’s important to face this reality because when we do this, we are able to form meaningful decisions and when it comes to disasters, we will be able to be more prepared and more resilient,” she said.

PDRF launched PH72, a website where more information on actions, guides, and tools on emergency prepardeness can be found.

The Agos Summit on Disaster Preparedness brings together key stakeholders to tackle important issues and share best practices, which aim to achieve a zero casualty outcome during natural calamities.

The summit is organized by MovePH, Rappler’s civic engagement arm, and will run until Saturday, July 8. –Rappler.com