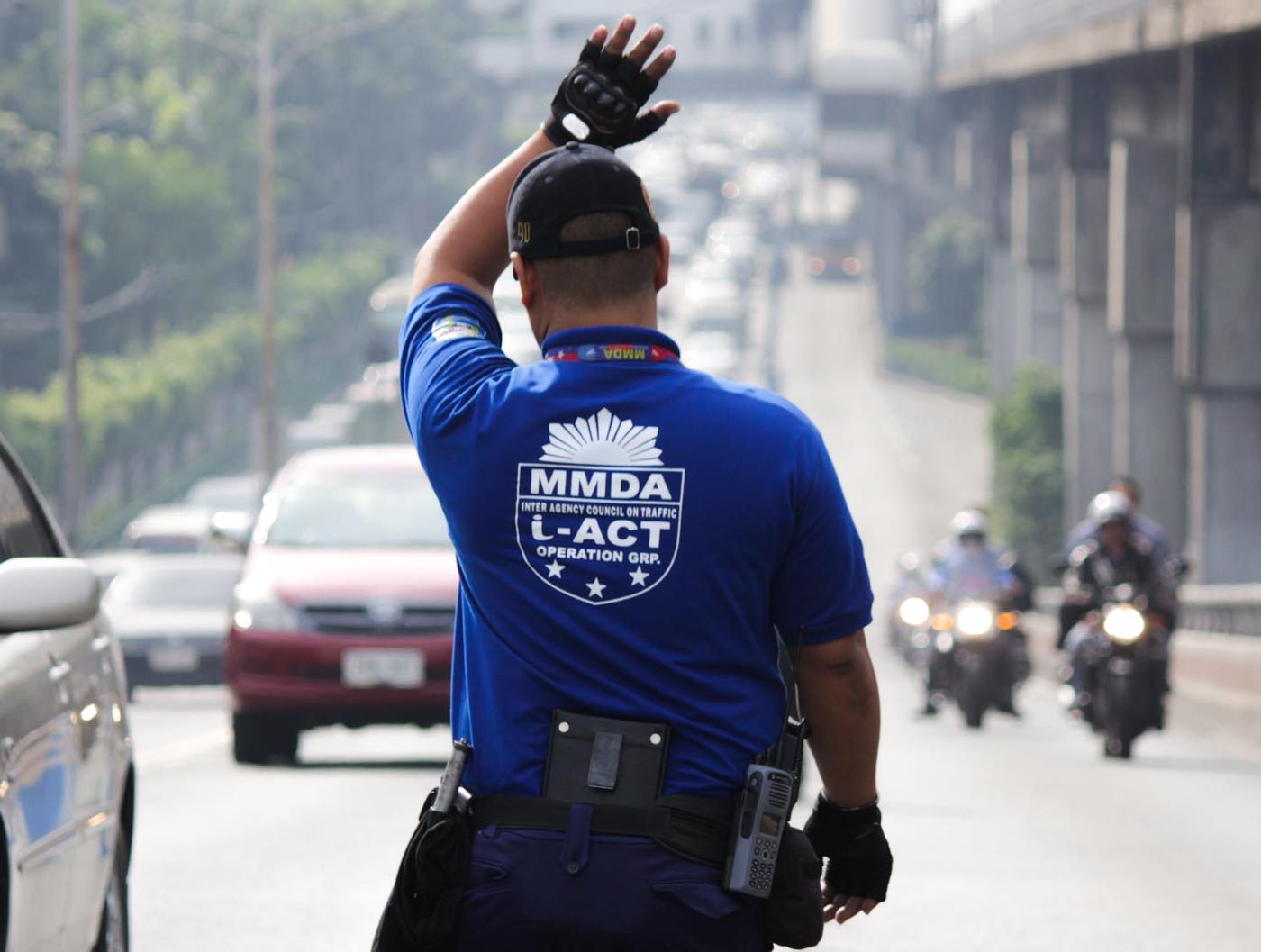 Facebook Twitter Copy URL
Copied
Assuming one violation per vehicle, almost half of all the registered vehicles in the National Capital Region figured in a traffic violation in 2016

MANILA, Philippines – There were 209,830 cases of traffic violations in Metro Manila in 2016, according to government data.

These recorded traffic violations – which excludes cases of violators who were waved off or were not issued tickets – reflect cases of “human error.”

Human error, as defined by the MMARAS, refers to the different forms of negligence and physical challenges or distractions that a driver faces, leading to road crashes.

The table below shows the top 15 violations of traffic law, according to the MMDA:

The most violated traffic law since 2014 is disregarding traffic signs, followed by obstruction.

The penalty for violation of these traffic laws are considered cheap. Disregarding traffic signals, for instance, carries a penalty of only  P150 for the first to the third offense.

Fourteen of the 15 listed violations have been consistently part of the top violations since 2014. In 2016, only the violation of motorists not wearing helmets was replaced by buses not following their organized route.

Here is the list the top violations with their corresponding fines: From the list, only the violation on reckless driving has increasing penalties per succeeding offense. Most of the traffic violations listed might not have a big impact on the motorist’s pockets since almost all the listed apprehensions do not exceed the P500-penalty, except violations on the truck ban, overspeeding, organized bus routes, and reckless driving (on the third offense).

Bong Edison Nebrija, MMDA supervising officer for operations, cites motorists’  behavior as one of the contributing factors to the traffic situation in Metro Manila.

“To address this, we have intensified our apprehension,  both physical and the non-contact. This is also one way of disciplining drivers and make them aware that traffic violations have stiff penalties and taints their driving records,” says Nebrija.

He adds that the MMDA  is continuously training its men to come up with a reward and punishment scheme to sustain the apprehension rate.

“The MMDA believes that going back to basics and having a corrupt-free system is an important component of the traffic management that we are currently implementing,” Nebrija adds.

On September 6, the MMDA began its Interagency Council on Traffic (I-ACT) operations to address traffic problems through inter-agency coordination and pooling of resources and personnel.

Among its objectives is to clear out road obstructions such as illegally parked vehicles, which has been among the top traffic violations since 2014. (READ: Cop who operates ‘colorum’ jeepneys threatens MMDA officer) – Rappler.com