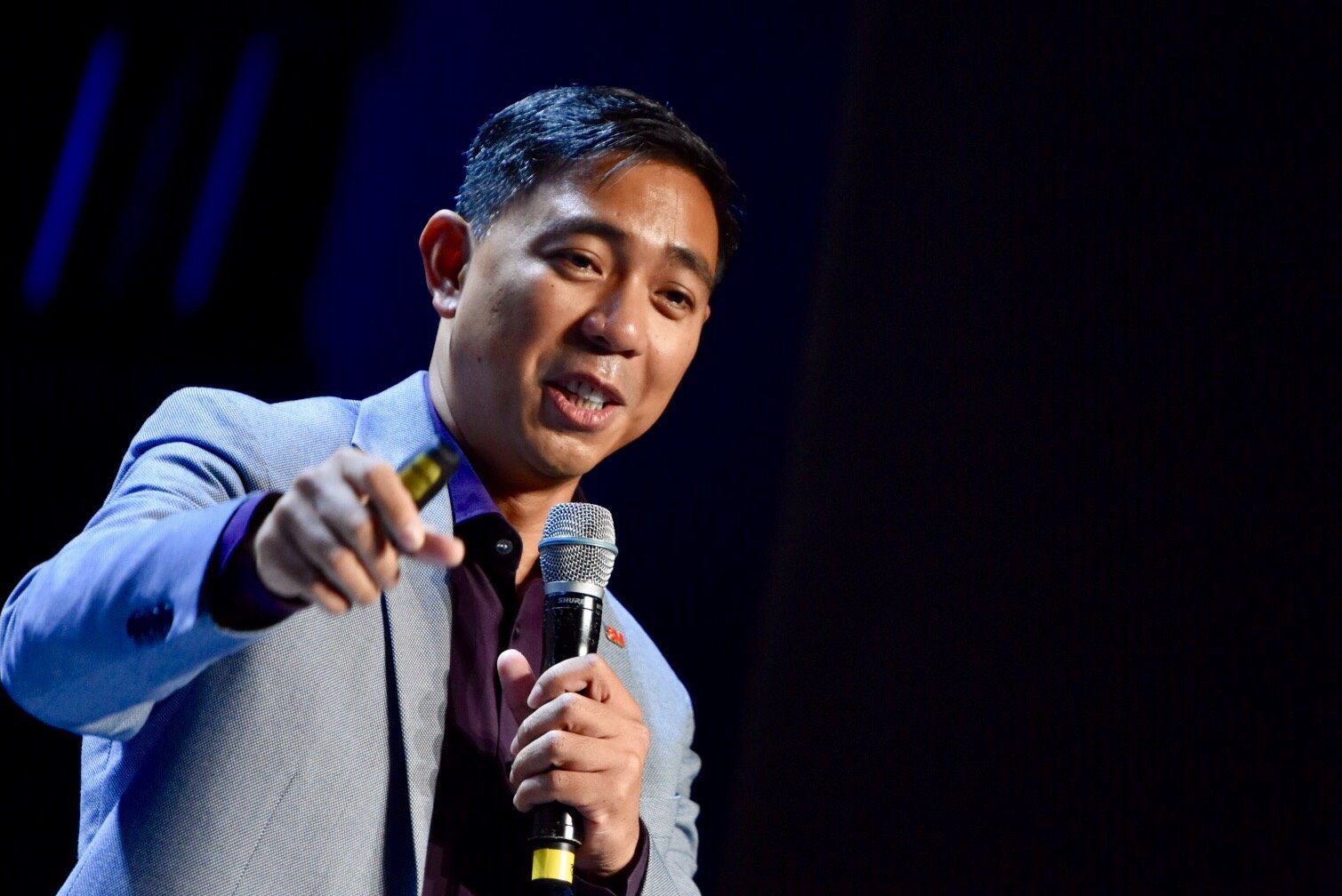 Facebook Twitter Copy URL
Copied
'When we talk about innovation, it does not have to be complicated,' says 3M Philippines managing director Ariel Lacsamana

MANILA, Philippines – From starting as a failure to becoming a $30-billion company, Ariel Lacsamana shared the story of how multinational firm 3M took the risks that led them to where they are today.

“Failure is never the end of the story. I started with 10 businesses. Three were successful 7 were failures,” said Ariel Lacsamana, president and managing director of 3M Philippines, during the 2017 Manila Social Good Summit held on Saturday, September 16.

Lacsama discussed how 3M was a failed mining venture. Their initial goal was to mine a hard mineral that can generate a lot of money. Unfortunately, the mineral they found turned out to be limited.

Expecting groundbreaking innovations from their venture, their first invention was not what they expected.

The first invention of the $30-billion company today? Sandpaper.

The product ended up a failure because of its inferior quality.

Instead of giving up from what seemed like a failure, Lacsamana shared how 3M didn’t stop innovating and reinventing.

“A sandpaper is made out of a mineral, paper, and glue. If you take out the mineral, you are left with paper and glue. That’s tape. Remove the paper, that’s glue,” Lacsamana explained.

These 3 inventions are now their company’s largest business – adhesive, abrasive and film.

The director emphasized the importance of investing time to create and innovate.

He advised the audience to apply the 15% rule, which stands for using 15% of one’s time to do anything you want. Lacsama said that this rule has resulted to some of their most innovative inventions, such as the car tint and reinventions of the sandpaper.

He adds how a simple spark of creativity can ignite another idea.  “When we talk about innovation, it does not have to be complicated,” he said.

He also urged the audience to never stop taking risks and going out there to look for issues that can be solved because no matter how simple those ideas are, these can make a lasting and long-term impact.

From a simple invention such as the sandpaper 115 years ago, 3M proves how simple inventions can spark a chain of life-changing inventions that are seen until today. Smartphone screen, car insulation, office supplies, cleaning tools – these are just some of the simple solutions 3M invented that continue to improve the everyday lives of Filipinos. – Rappler.com