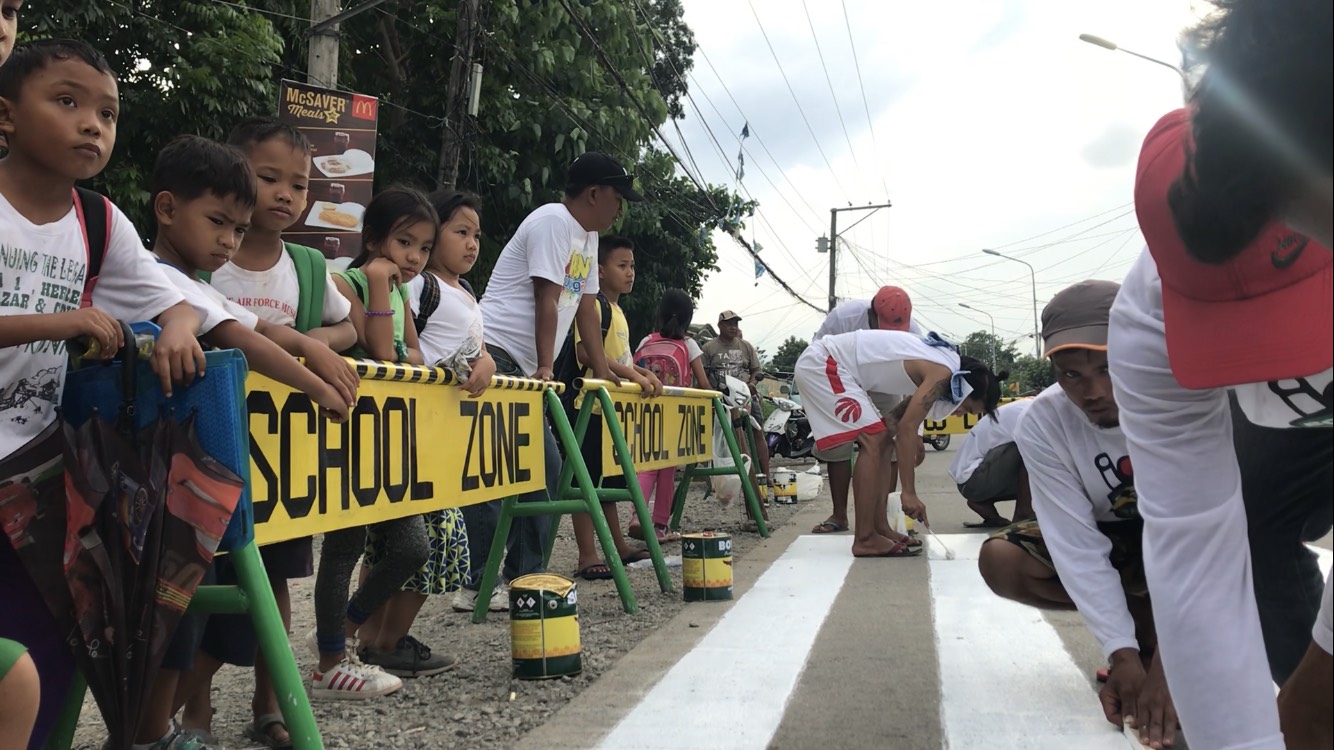 TUGUEGARAO CITY, Philippines – If you’ve been to Tuguegarao before, you were probably surpised that there weren’t as many pedestrian lanes in the city.

Now, almost every school has crosswalks for everyone to use.

Gary Ramirez, a businessman from Metro Manila, saw it on Rappler and decided to help in putting them up across schools, this time, as permanent ones.

“We found out that Tuguegarao was one of the dangerous places when it comes to road safety. In fact, I heard that two students got ran over about a year ago or this year,” he said.

With 482 motor vehicle crash incidents in 2016, Tuguegarao City has the most number of recorded incidents in Cagayan province.

Ramirez reached out to Boysen Paints to have the crosswalks painted for free. Late September, Ramirez and his group went to Tuguegarao to help make its roads safer.

According to government data, the Cagayan Valley region has the most traffic-related deaths in terms of population with 682 recorded fatalities in 2014.

However, many road mishaps remain unrecorded in the city, especially, across schools, authorities said.

Clifford Macababbad, the village chief of Linao East in Tuguegarao, said one elementary student had been ran over by a tricycle in 2015.

Macababbad said the incident happened just as the students were coming out of their school. (READ: Deadly highways: What makes Cagayan Valley roads crash-prone?)

He also said that one elementary student was also hit by an approaching vehicle in Barangay Pallua.

One probable cause is the lack of pedestrian lanes in the area, he said. 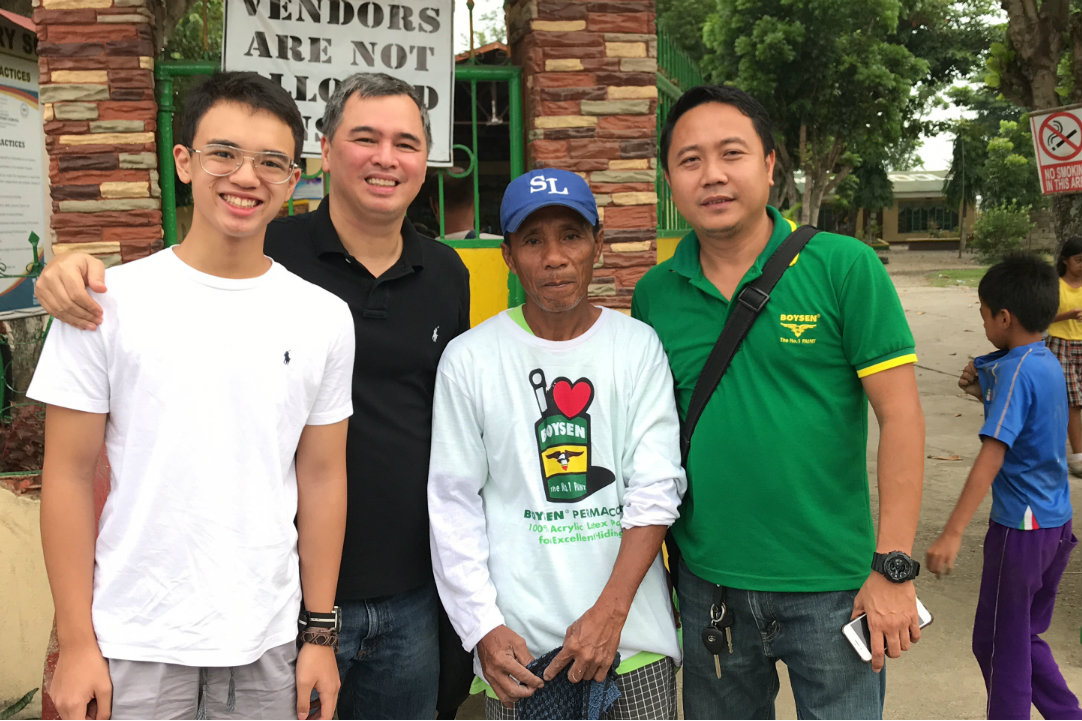 On September 28 and 29, Ramirez and his son were in Tuguegarao to paint the pedestrian lanes.

With the help of Boysen Paints and the Tuguegarao city government, Ramirez and his group were able to paint 9 areas:

“This is a preventive measure that we are doing. We hope that in a small way, this would be of help,” said Ramirez.

He added that putting up pedestrian lanes will make motorists more cautious – it sets a warning that there could be young students who are crossing the roads.

Boysen Paints’ marketing executive Michael Barretto said the project is part of their social responsibility to public schools in ensuring that they provided with the “right and safe” crossing lanes.

Barretto said Boysen Paints donated a special type of reflective paint. He said the paint used will be more visible to approaching motorists both in day and night.

Within three months since the forum in Tuguegarao, interventions have been made to ensure pedestrian safety in the city. (HIGHLIGHTS: #SaferRoadsPH forum on making Cagayan roads safer)

Prior to Ramirez’s initiative, the city government has been planning to paint pedestrian lanes around Tuguegarao. A month after the local HPG did the experiment, the local government painted the lanes across Tuguegarao East Central School permanently.

The crosswalks have been painted but more work has to be done.

“The forum cemented the plan of the city government on providing road safety schemes such as the painting of pedestrian lanes and even the provision of more traffic signs for motorists and the public,” she said.

Callangan also said that she will push for a legislation at the city council to conduct information dissemination on the different measures for road safety.

Government data show that the number of deaths due to traffic incidents has been increasing since 2006. (READ: IN NUMBERS: Road crash incidents in the Philippines)

Get updates and learn more about road safety issues through our #SaferRoadsPH microsite.