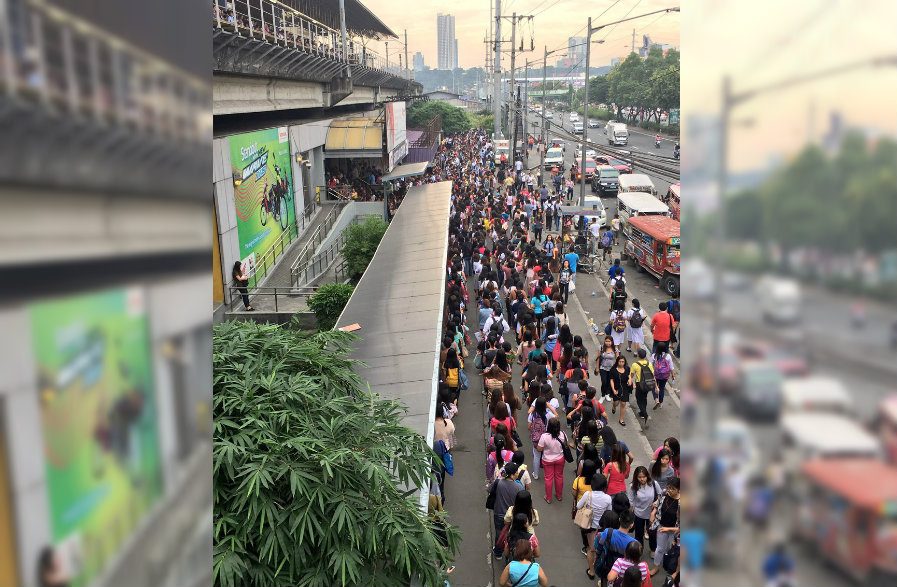 The photos showed several long lines snaking from the entrance of the LRT2’s Santolan Station.

“It is Monday, expected na mahaba ang pila. It is also because of the inspection since matagal dahil very strict talaga ngayon,” she said.

(It is Monday so the long lines are expected. The inspection is also taking a while because we have strict security.)

Here's another photo of the long lines along LRT 2 Santolan station. #CommuterWatch photo by @dyordspawlo pic.twitter.com/7JPG6Ui9Cp

Janeo added that airconditioning units of one of the trains malfunctioned in the morning, but she clarified that this was fixed immediately.

As of posting, all 10 trains of the LRT2 are operating.

Commuters emphasized, however, that authorities should address the long lines once and for all.

Last July, the LRTA extended the operating hours of the LRT2, starting at 4:30 am until 10 pm. – Rappler.com