DSWD to give early recovery interventions to Batangas Clash victims 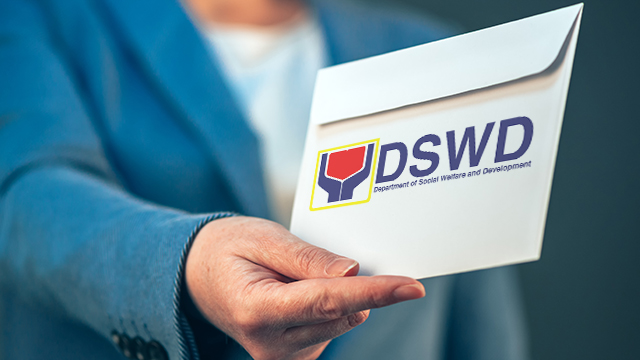 MANILA, Philippines – The Department of Social Welfare and Development (DSWD) will be providing early recovery interventions to internally displaced persons (IDPs) and families in Batangas City due to the Batangas clash that erupted on September 24.

An Inquirer report said hundreds of families had to leave their homes because of the skirmishes between the Armed Forces of the Philippines (AFP) and the New People’s Army (NPA) in the area.

According to the DSWD field office in Calabarzon, the Batangas City Disaster Risk Reduction and Management Council already conducted an assessment with concerned agencies to know which specific early recovery interventions were needed by the families in the 4 affected barangays.

Meanwhile, the DSWD field office in Calabarzon already responded by sending non-food items amounting to P275,212.06. These were made up of of 500 pieces of malong, sleeping mats, and kitchen utensils for the displaced locals.