MANILA, Philippines – At a time when other boys his age busy themselves with toys, Magnus Roma has been beating players 4 times his age at the game of chess.

At 3 years old, Magnus started joining and winning at some chess competitions for his age group. This comes as no surprise for his parents who taught him how to position pieces on the board when he was just one year old.

Magnus started playing chess before he started to learn how to read and write. He would often make his move on the board with distinct confidence, as if he is sure it would eventually dismantle his opponent on the other side of the board.

The young chess prodigy is named after Magnus Carlsen, a Norwegian chess grandmaster who currently holds the title of World Chess Champion.

Runs in the blood

His story starts way back, when his parents Jollibee Sedaya and Alvin Roma met in college. Jollibee was the chess team leader at National University when Alvin just joined the team as a newbie.

Alvin admired Jollibee as a leader. She was aggressive, determined, and most importantly, great at playing chess. Jollibee, on the other hand, liked how Alvin worked hard to learn tactics that could help him win at competitions.

Eventually, the two did more than join chess tournaments. Their love story blossomed until, years later, Alvin and Jollibee became parents to Magnus. The two decided to pass on their shared love for chess to their eldest.

(We thought of teaching him something he can use when he grows up.)

They were right. Magnus, according to his parents, showed interest in playing chess even before he turned 2 years old.

Alvin trains young chess players for a living while Jollibee works as a full-time housewife and mother to Magnus and their one-year-old daughter. According to him, unlike his students, Magnus learns fast and efficiently.

This is also the reason why Alvin decided to teach Magnus a variety of basic and advanced lessons when Magnus was still a toddler. “Lahat kasi ng tinuturo ko sa kanya, isang take lang po. Kumbaga hindi na siya magkakamali,” the father said. (It would only take me one round to teach him lessons. It would not take long before he understands the lesson)

According to Alvin and Jollibee, they would spend at a total of 20 minutes daily to train Magnus. For the rest of the day, they would let him play outside with other kids his age. They said they still want their son to enjoy his childhood.

The regular training paid off.

Before he turned 4, Magnus won the Chessmates Kiddies Championship, in the 14 and below category, in Makati early in September.

He has also bagged the youngest chess player awards at two different tournaments held in Quezon City and Malolos, Bulacan.

These victories are enough for Magnus to keep on training. “Gusto ko sinasabihan ako ng good,” Magnus said. (I like it when they say that I am good.)

But while playing chess comes easy for the family, joining tournaments for them proved to be tricky. The family does not just have enough money to constantly support Magnus’ participation in chess competitions. After all, Alvin does not receive a steady income from his chess training gigs.

Entry fees to local chess competitions usually range from P250 to P500. If the competitions are located in another town, they would have to spend on transportation.

“Hindi naman ganun kataas ang estado ng buhay namin. Kapag may tournament siya, may entry fee, pamasahe, pagkain,” Jollibee explained. (We are not well-off. Whenever he has a tournament, we need to find ways to pay for his entry free, fare, and food) 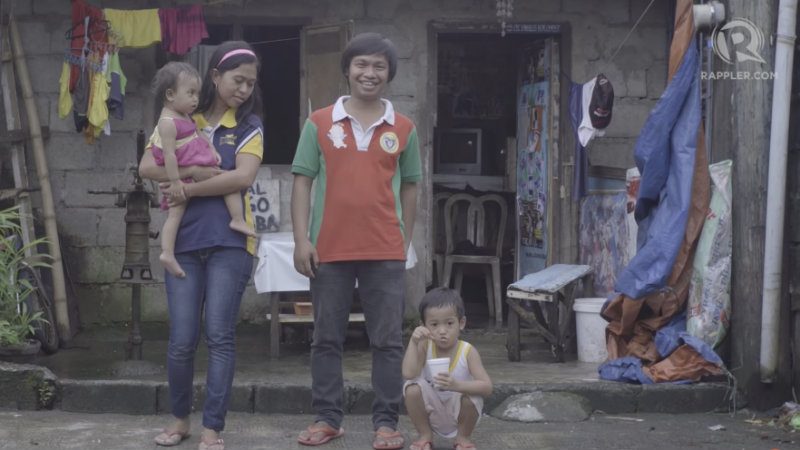 The family shares a small house in Montalban with Jollibee’s parents. Their house, despite being small and cramped, is decorated with medals and trophies won by Jollibee, Alvin, and Magnus.

(As a mother, we are willing to sacrifice for him to to reach his goals so that, eventually, he would become successful. Even though it is difficult, we enjoy seeing him succeed.)

Being a chess player is not easy within the landscape of Philippine sports due to different factors like lack of budget and complicated politics and power play, as in the experiences of Grandmaster-elect Haridas Pascua and Super Grandmaster Wesley So.

In fact, Wesley So, who is now the second-ranked chess player in the world, has decided to represent the United States, and not the Philippines, in tournaments. (READ: The problem with Philippine sports) 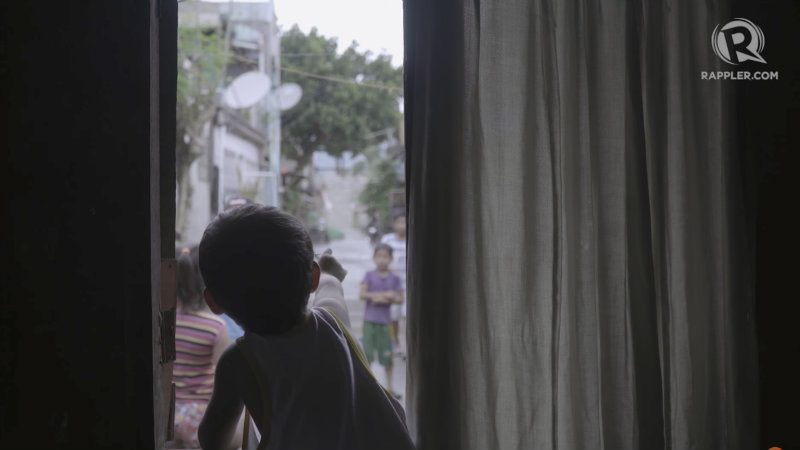 Despite these problems, Jollibee and Alvin are still optimistic that their son, with his unique talent in playing chess, would reach far. The couple dreams of their son eventually becoming a grandmaster at a very young age.

As far as the young chess prodigy is concerned, he shares the same dream as his parents. He also promised that he will do everything to make his parents proud.