#WalangPasok: Classes in Cagayan suspended due to floods 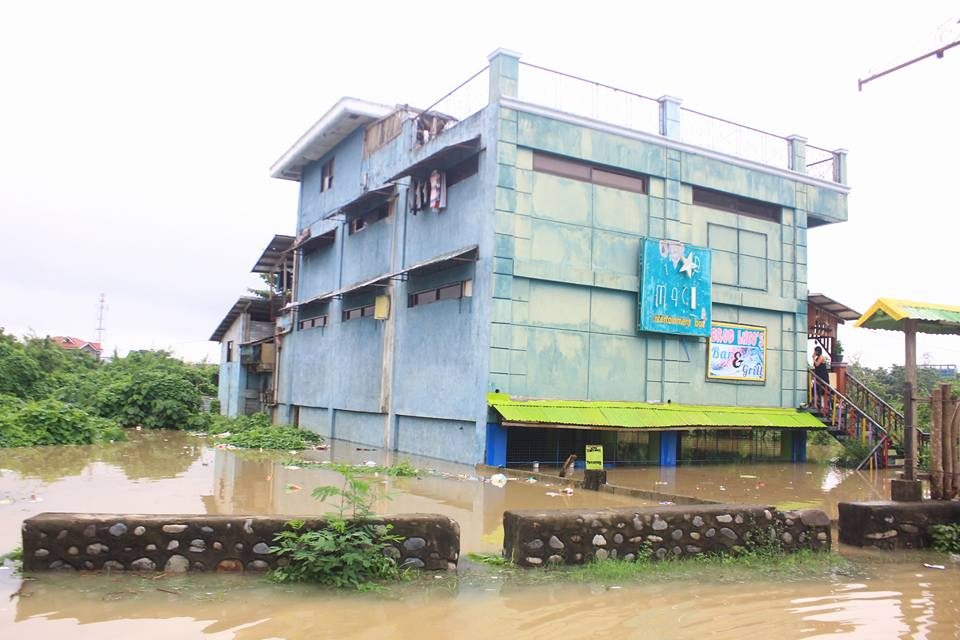 MANILA, Philippines – There will be no classes at all levels including graduate, medical, and law schools in Cagayan province on Tuesday, November 7, due to continuous flooding.

In a Facebook post, Cagayan Public Information Office announced the cancellation of classes at 5 pm on Monday, November 6.

Ealier on Monday, troops of the 17th Infantry Battallion of the Philippine Army – Alcala Base and Provincial Social Welfare and Development Office (PSWDO) prepared the relief goods to be distributed to families affected by the flooding.

Cloudy skies with isolated light rainshowers due to the northeastern monsoon is expected in Tuguegarao City and the rest North Luzon on Tuesday, but classes will still be suspensed until further notice, local authorities said.

State weather bureau Pagasa issued a bulletin alerting all residents in low-lying areas adjacent to or near Cagayan River to take all precautionary measures for possible landslide and flash floods. – Rappler.com