LOOK: Houses in Eastern Samar town flooded due to Urduja 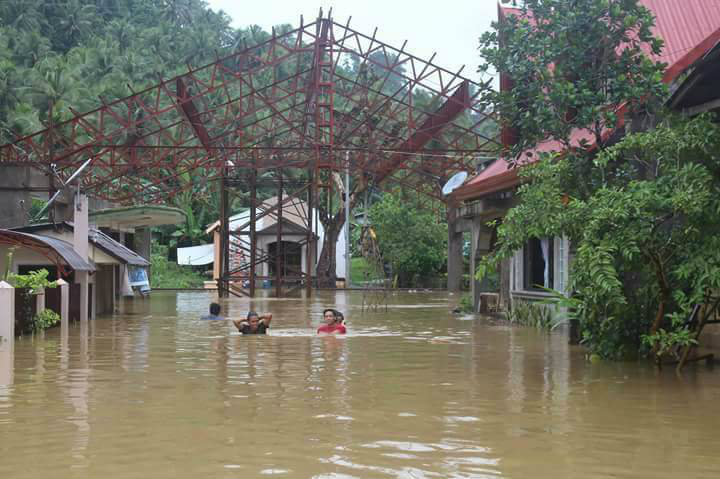 In a phone interview with Rappler, Councilor Rhoda Baris said at least 1,800 families from Barangays Binaloan, Malinao, San Pablo, Mabuhay, and Burac have been affected by heavy rain due to the slow-moving tropical storm.

Houses from these barangays were completely submerged in floodwater.

According to state weather bureau PAGASA, Urduja has already dumped almost two months’ worth of rainfall in the area, particularly in Guiuan, Eastern Samar.

Prior its landfall, PAGASA warned provinces in Urduja’s path to “undertake appropriate measures against flooding and landslides and coordinate with their respective local government and disaster risk reduction and management offices.” (LOOK: Bicol braces for Urduja)

After lingering off the coast of Eastern Visayas since Thursday, Urduja is expected to make landfall on Saturday. (READ: 8 areas under signal no. 2 as Urduja moves closer to land)

Here are some photos taken in Taft, Eastern Samar: 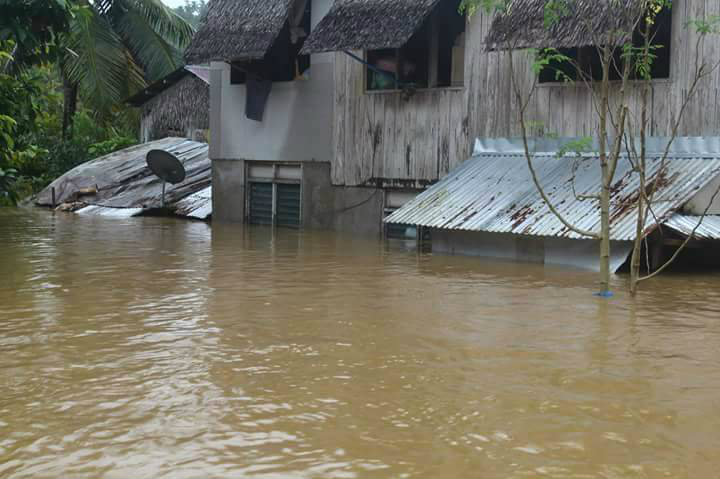 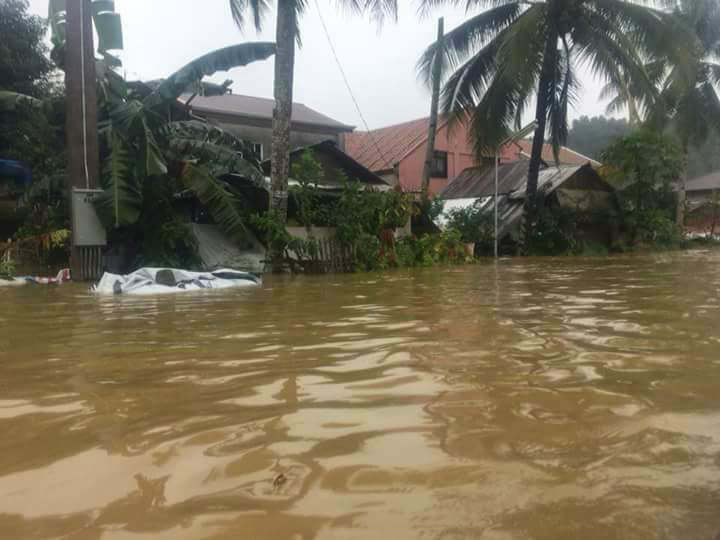 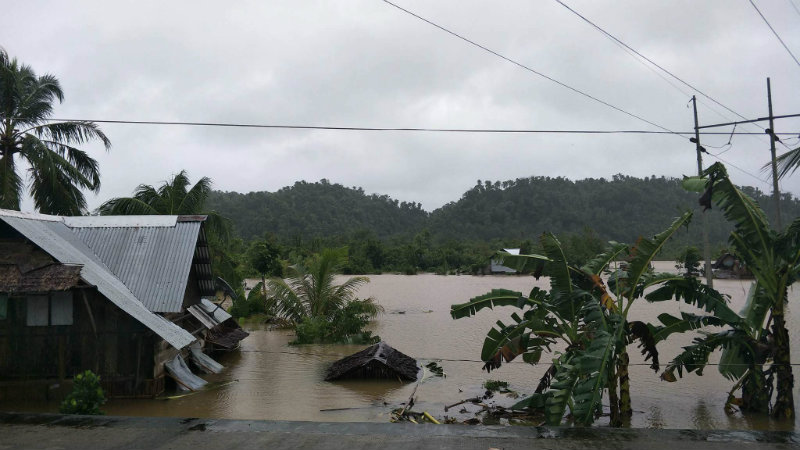 Baris added that they have already prepositioned relief goods to all flood-prone barangays 3 days prior its projected landfall. – Rappler.com