At least 3 dead, 6 missing due to Urduja – NDRRMC 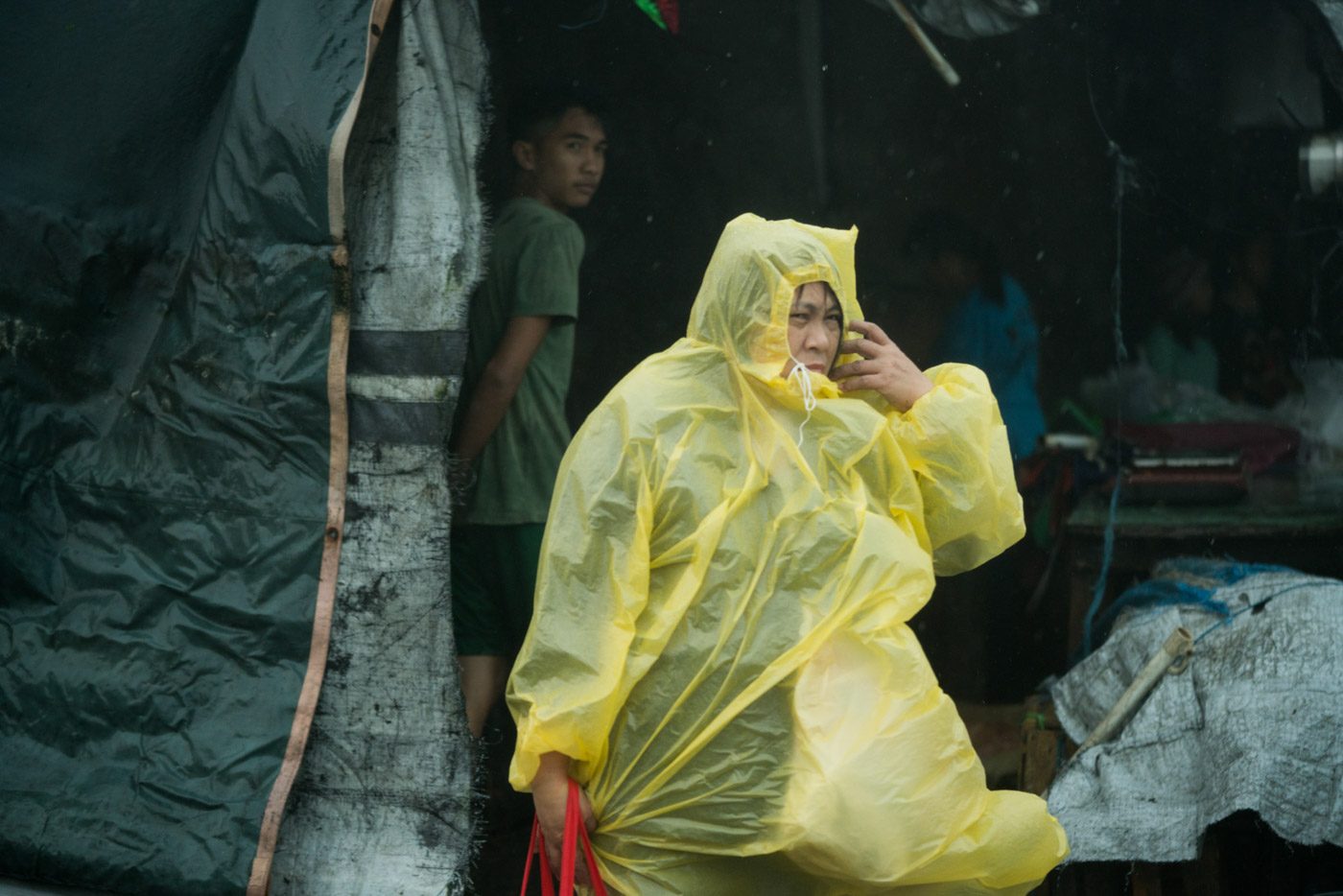 MANILA, Philippines (UPDATED) – At least 3 people died while 6 went missing in separate incidents of flash floods and landslides ahead of the landfall of Tropical Storm Urduja (Kai-tak) on Saturday, December 16.

According to initial reports on the ground, fatalities include a fisherman who died in an unspecified incident, another who was killed from a landslide in Biliran, and a two-year-old child who reportedly drowned after a flash flood hit Mahaplag town in Leyte. (LOOK: Houses in Eastern Samar flooded due to Urduja)

The NDRRMC also said that 6 people are missing – 3 from Eastern Samar are still unaccounted for, while 3 remain missing from the landslide in Biliran.

Jalad also urged coastal communities living in the eastern seaboards of the affected provinces. “A storm surge warning is raised over these provinces,” he said.

The NDRRMC said that some 11,101 travelers remain stranded as 52 vessels in various ports were not allowed to sail. Meanwhile, more than 8,800 families have been evacuated to 141 evacuation centers by local government units.

Urduja was in a “quasi-stationary” state on Friday, December 15, which means it was barely moving at 10 km/h, and was just lingering in Eastern Visayas. The tropical storm dumped almost two months’ worth of rainfall in the area, particularly in Guiuan, Eastern Samar.

In Bicol, thousands of Bicolanos fled their houses as moderate to intense rainfall hit their region around noon on Saturday, when Urduja made landfall.

More than 4,000 people from Albay, Sorsogon, Camarines Sur, and Masbate evacuated to Ligao and Legazpi on Saturday, after authorities implemented a preemptive evacuation.

Most of the evacuees, or at least 790 families or 3,428 persons, came from Albay from the towns of Malilipot, Manito, Camalig, Guinobatan, and Oas.

Cedric Daep, chief of the Albay Public Safety and Emergency Management Office (APSEMO), said that the provincial government of Albay enforced the mobilization in Libon due to flooding early morning on Saturday.

“The third district of Albay is more susceptible to flooding, that’s why evacuation is enforced in several towns for precautionary measures,” Daep said.

Daep called on rebels in the area not to attack military trucks responding to the needs of residents.

“If you see military trucks going to Libon please don’t disturb as this is responding for humanitarian reasons,” Daep said. – with reports from Rhaydz B. Barcia/Rappler.com