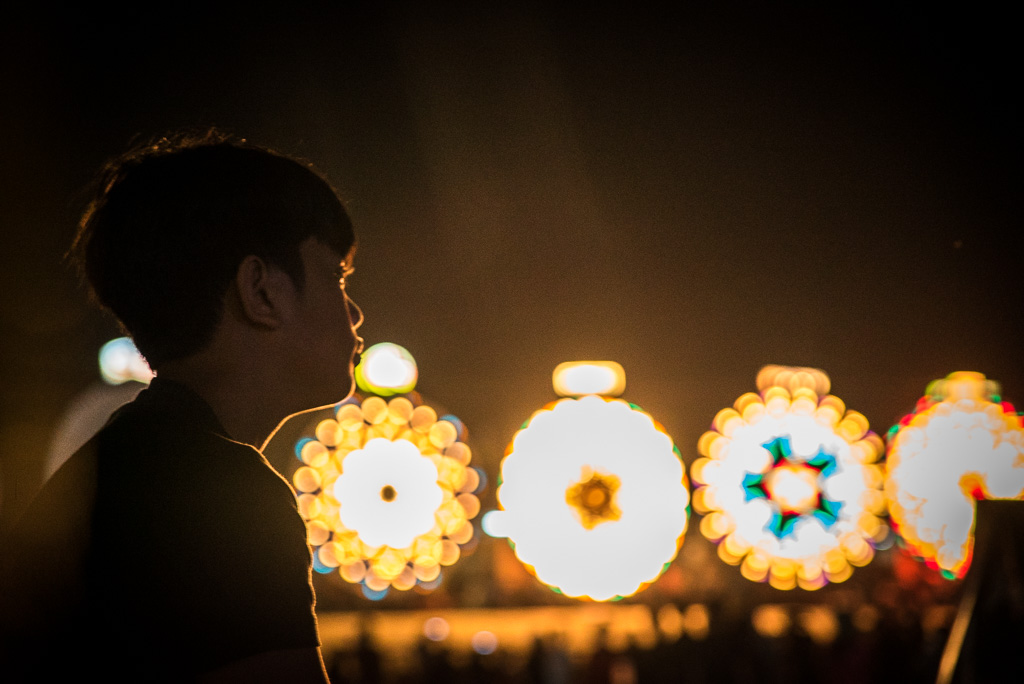 San Fernando City – home of the giant lanterns – danced in Christmas colors as different barangays (villages) competed to be the best lantern makers in the city.

The Giant Lantern Festival, also known as Ligligan Parul in the local dialect, usually coincides with the Simbang Gabi, the 9 days of Masses before Christmas. It started in 1908 and has been celebrated every year since then, except during the Martial Law years.

This year, Barangay Dolores once again produced the best giant lantern in town. It has bagged the grand champion award since 2014.

Last but not the least is Barangay Del Pilar as the second runner-up.

A total of 10 barangays competed for the best giant parol award this year. Other barangays who joined this year’s festival were the barangays of Calulut, Del Rosario, San Juan, San Nicolas, Sindalan, Santa Lucia, and Telabastagan.

Check out the photos at the 2017 Giant Lantern Festival: 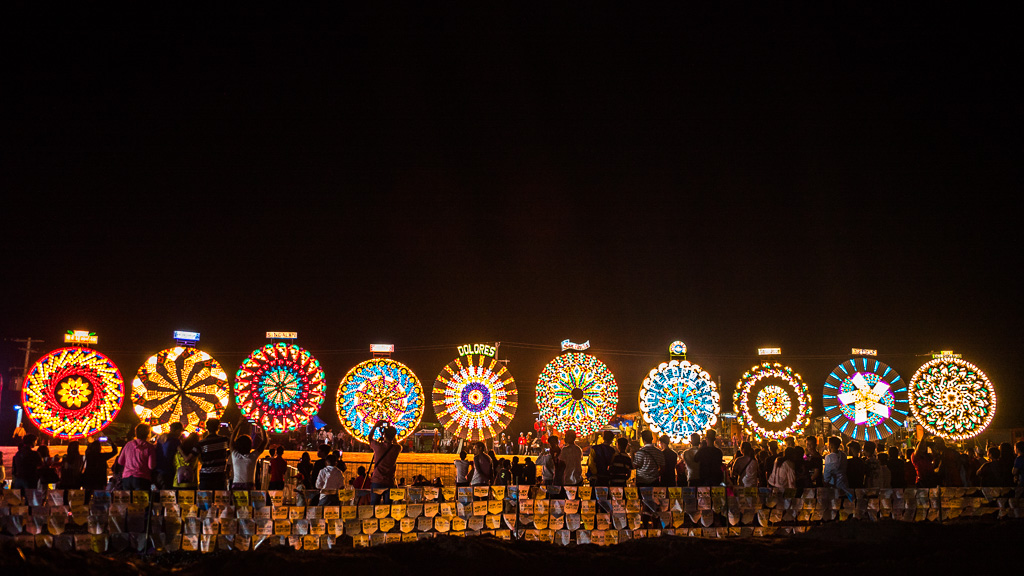 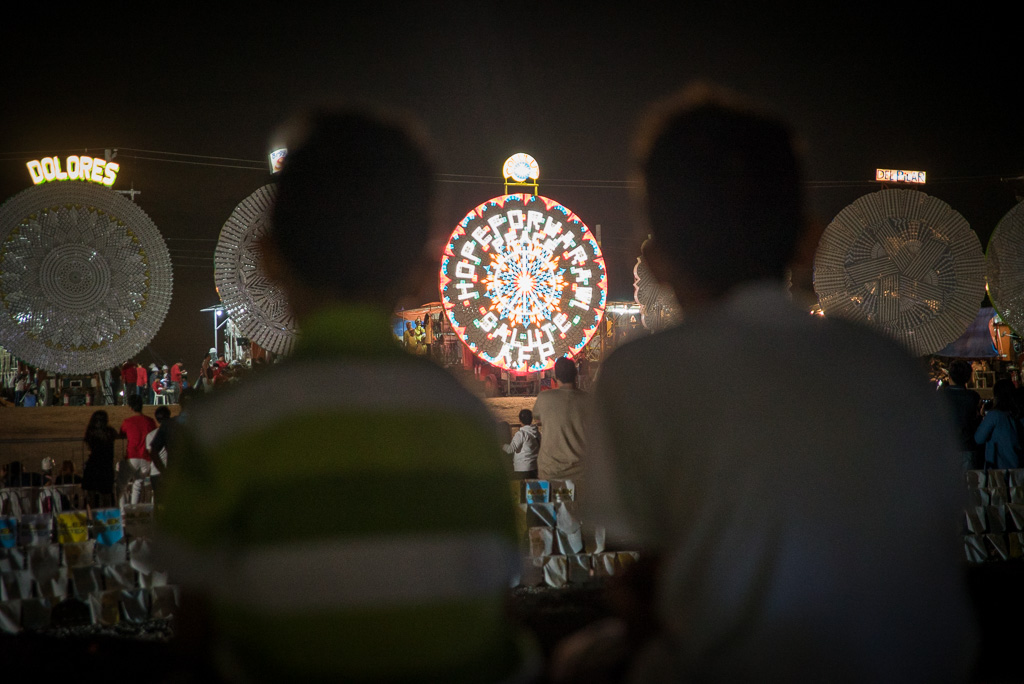 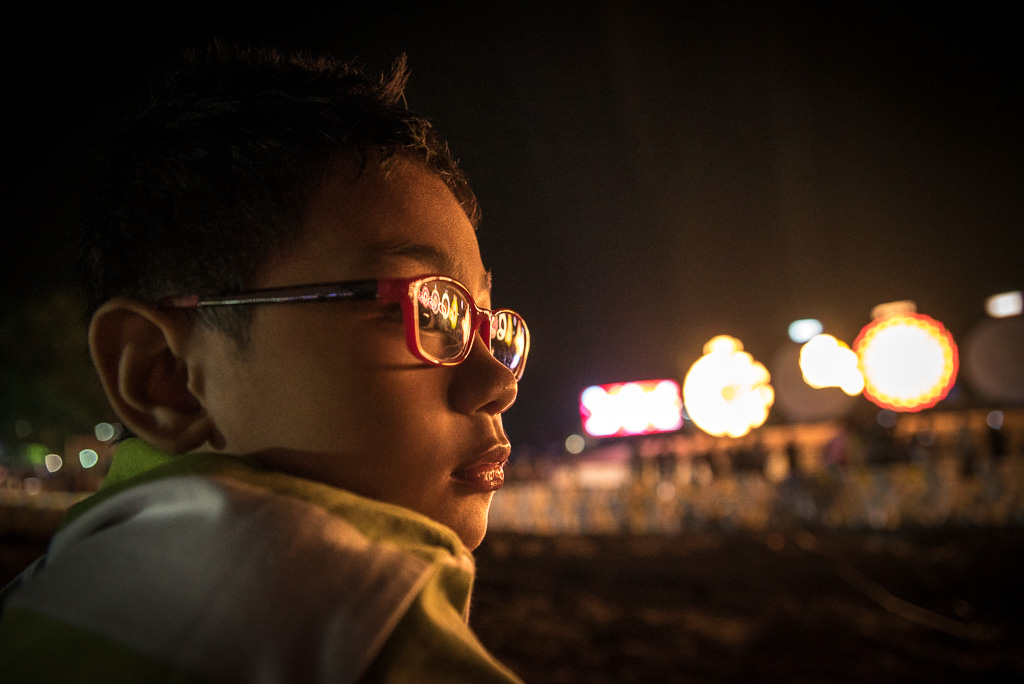 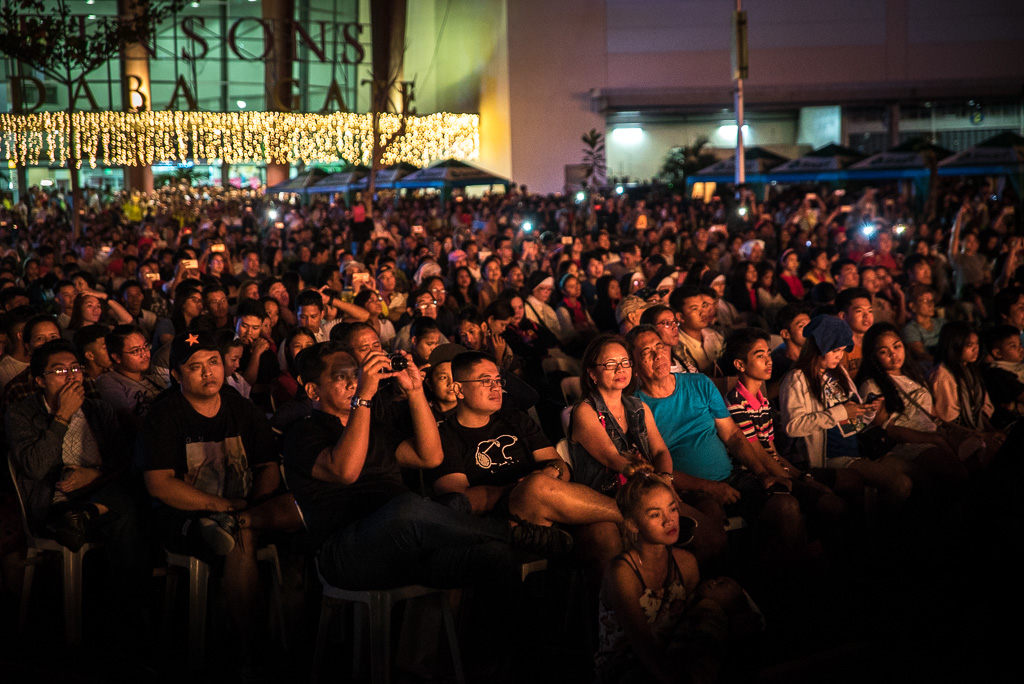 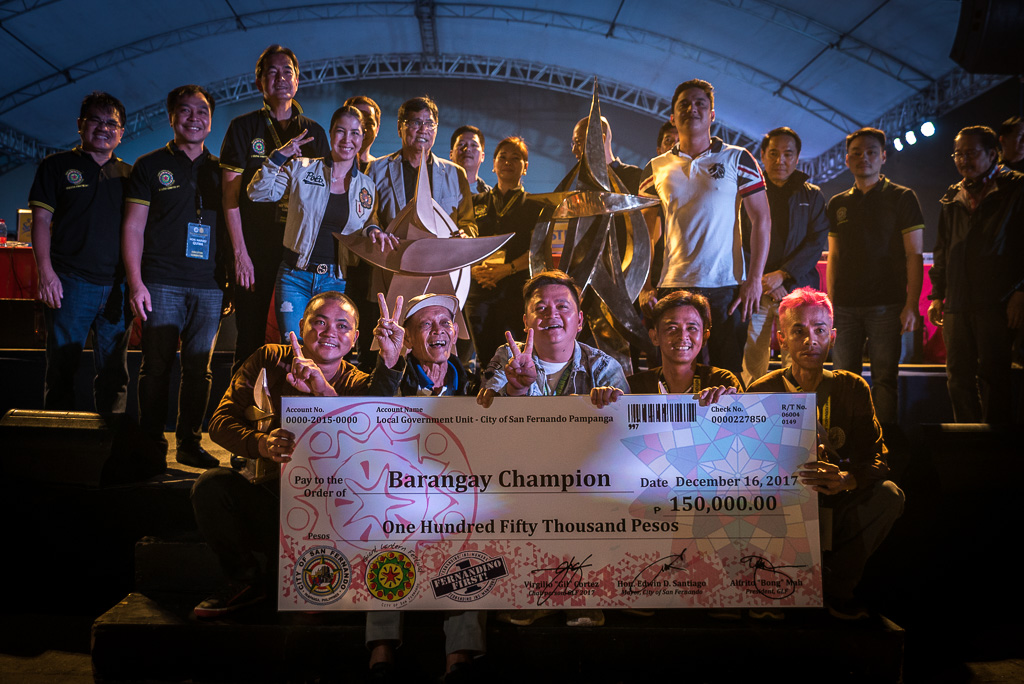 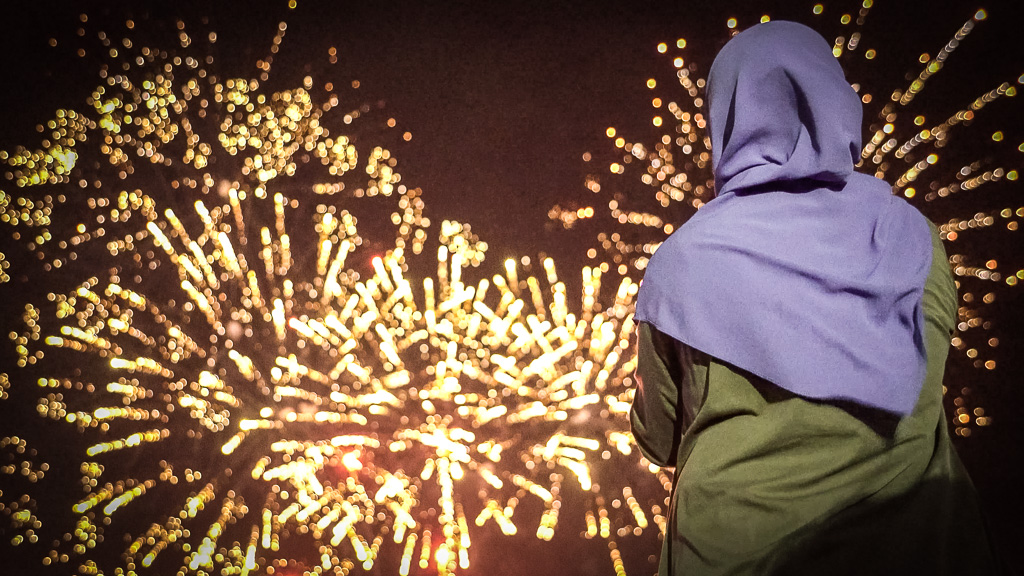 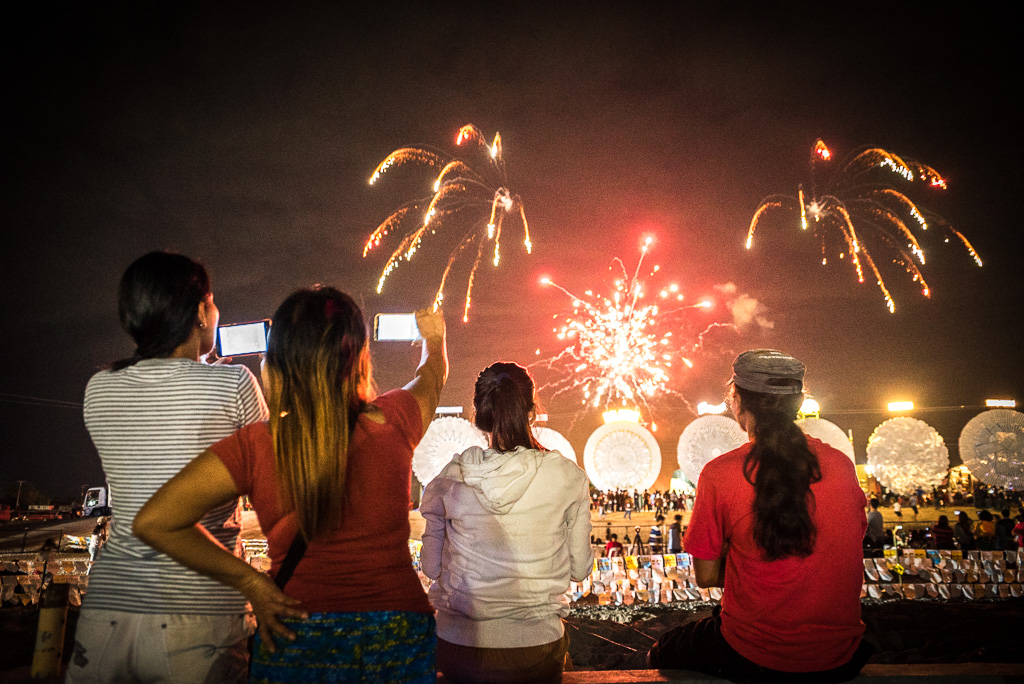 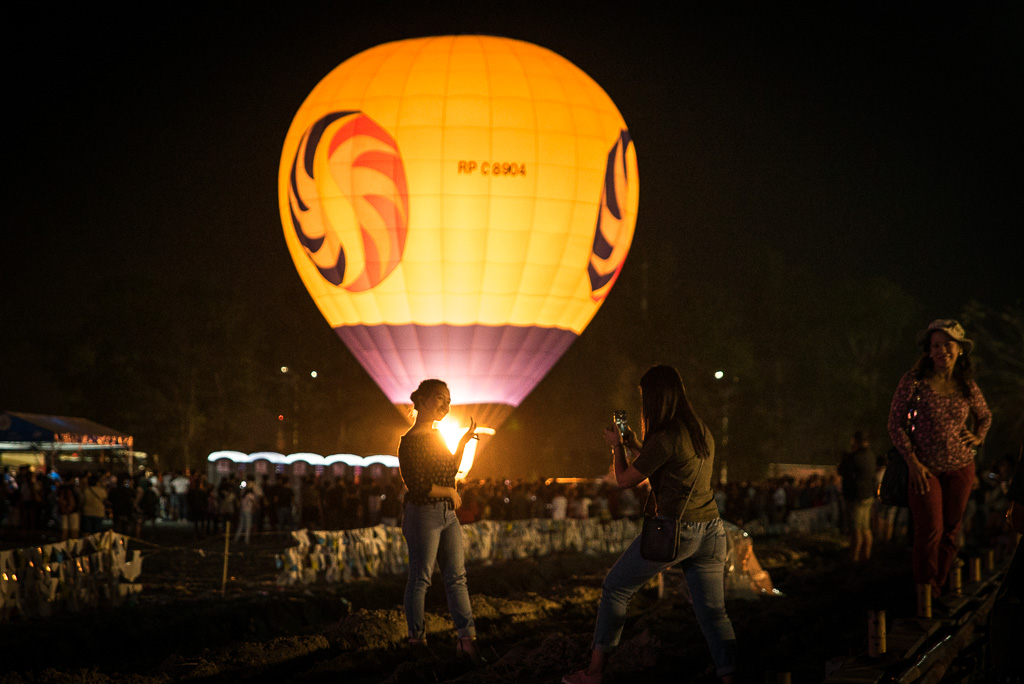