Dec 17, 2017 1:08 AM PHT
Rappler.com
Facebook Twitter Copy URL
Copied
(UPDATED) Some 60 passengers headed to different parts of Eastern Visayas are waiting for the next available transit without any guarantees 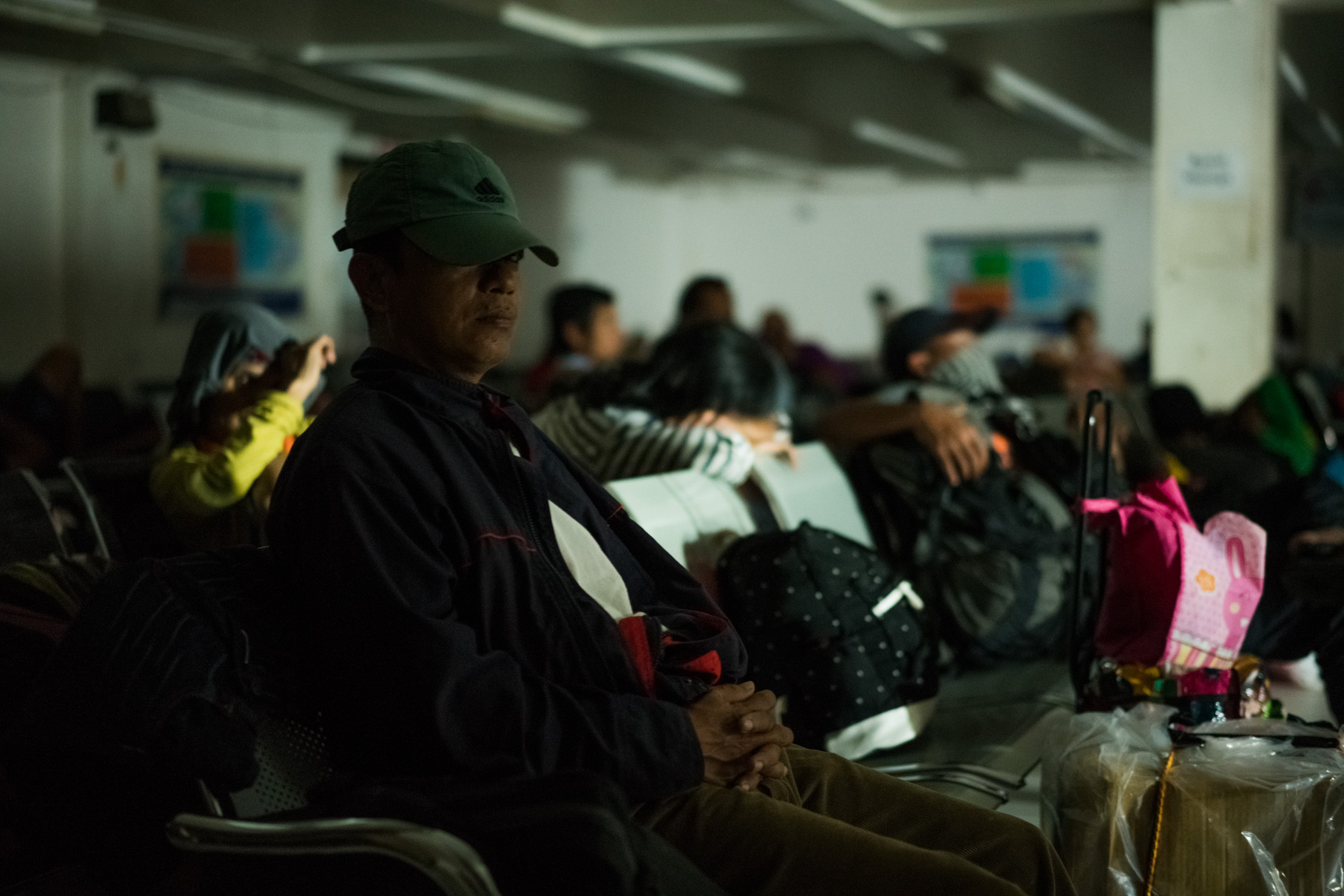 At the Tacloban New Transport Terminal in Abucay village, some 60 passengers headed to different parts of Eastern Visayas waited for the next available ride without any guarantee.

According to DSWD, there are 7,120 stranded passengers in Eastern Visayas, Mimaropa, Caraga and Bicol Region as of 2 am on Sunday.

In an interview with Rappler, Mario Abaracoso said he left Guiuan in Eastern Samar on Thursday afternoon to visit his hometwon in Catbalogan, Samar. He has been in the terminal for two days.

(We don’t have anything to eat, sometimes we just have flour. If you know anyone, then you [get to ask for food]. Nobody tells us if there will be [buses] available for travel, to each his own.)

Abaracoso said he and his co-workers only prepared enough money for the fare and did not expect to stay at the terminal this long.

Floods and landslides hit Eastern Samar, while Tacloban City is under a state of calamity. Thousands remain stranded in ports and terminals. (LOOK: Houses in Eastern Samar flooded due to Urduja) 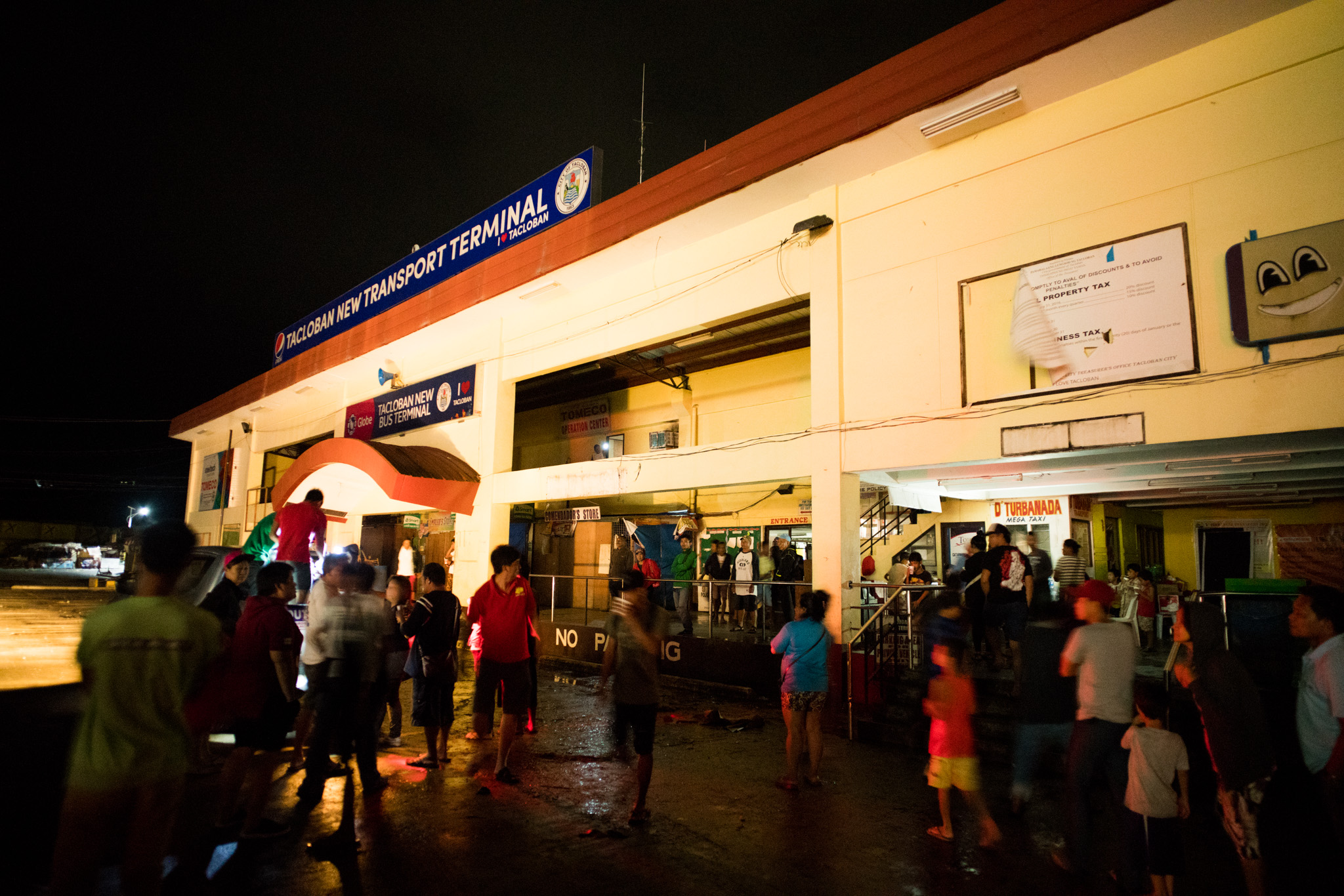 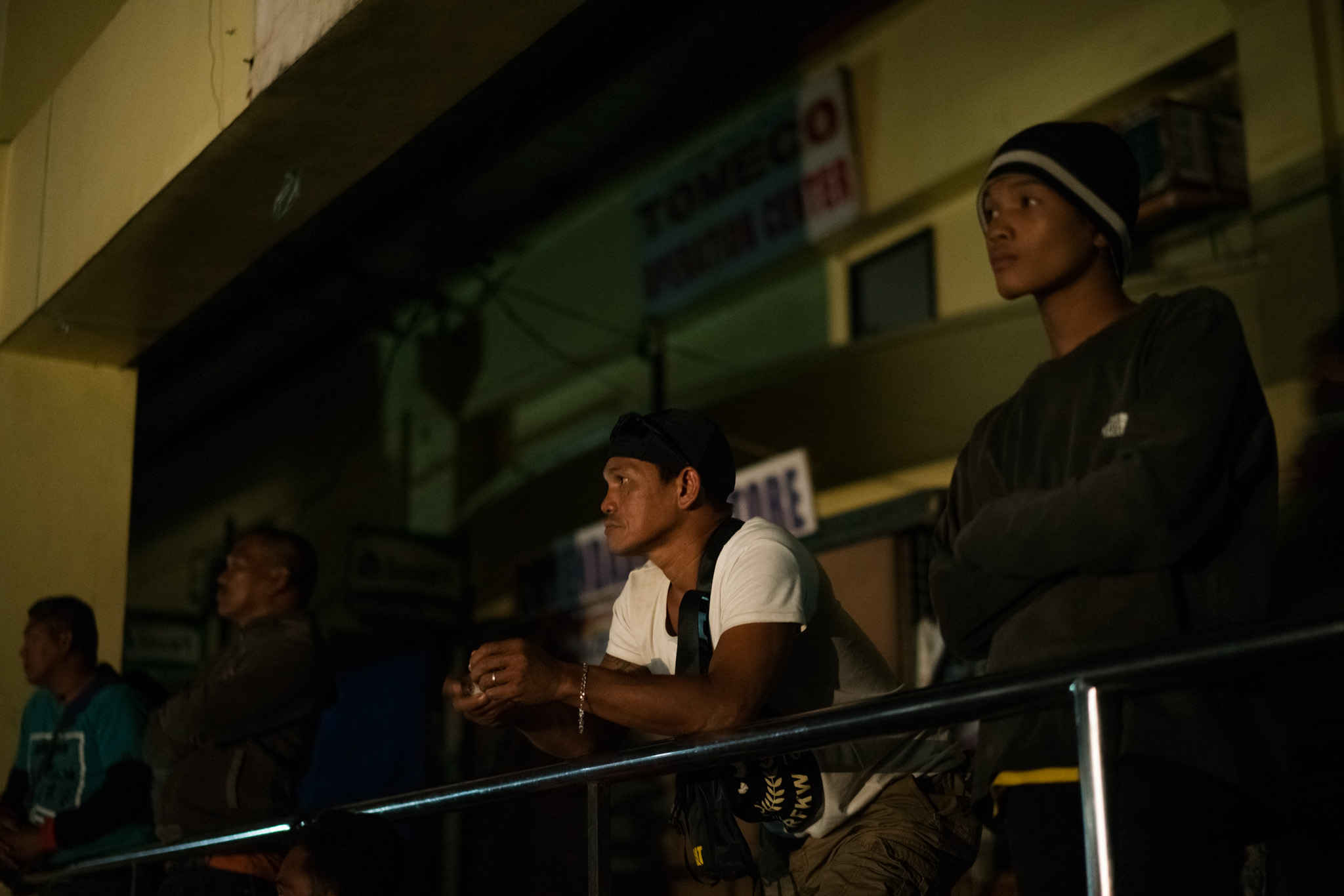 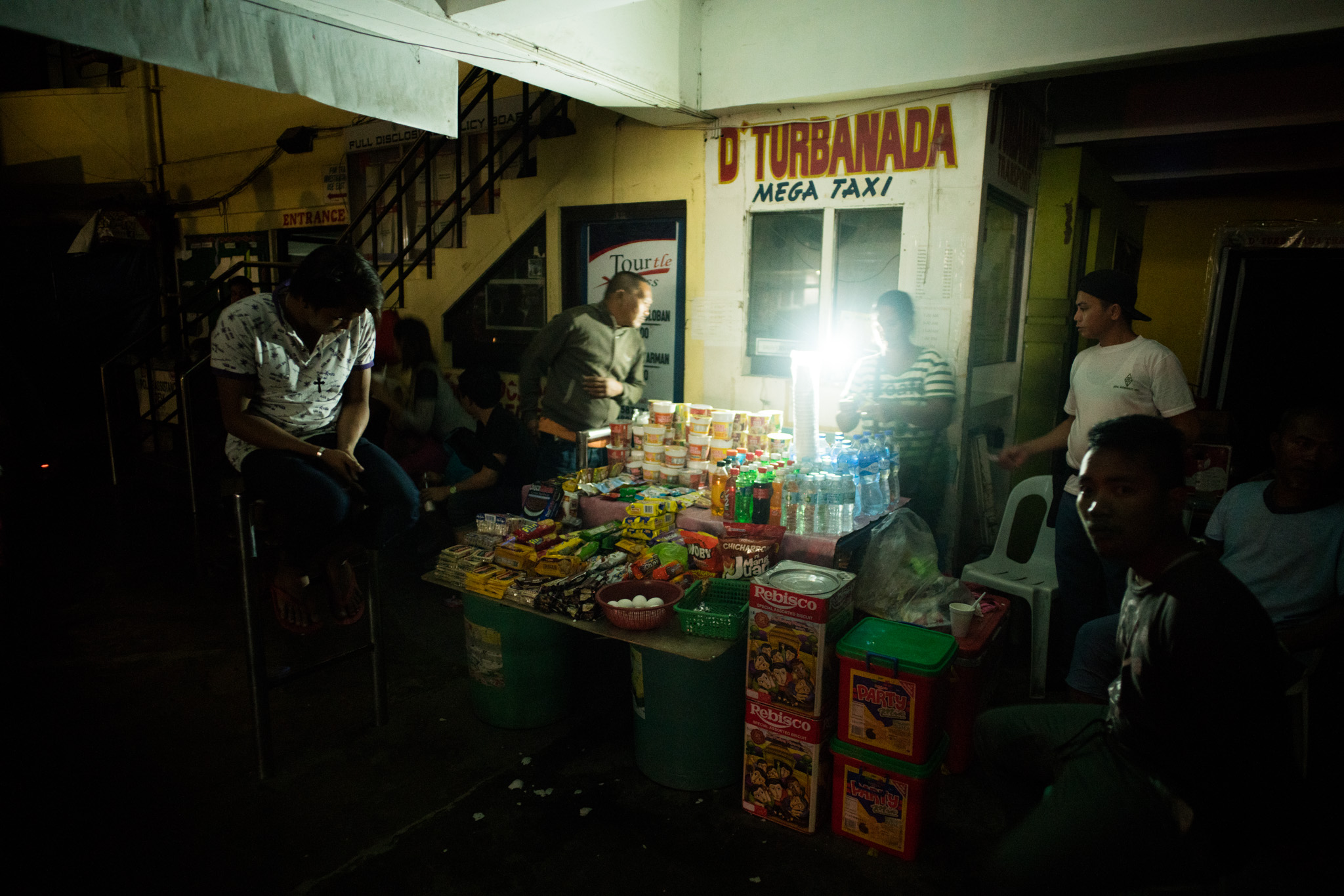 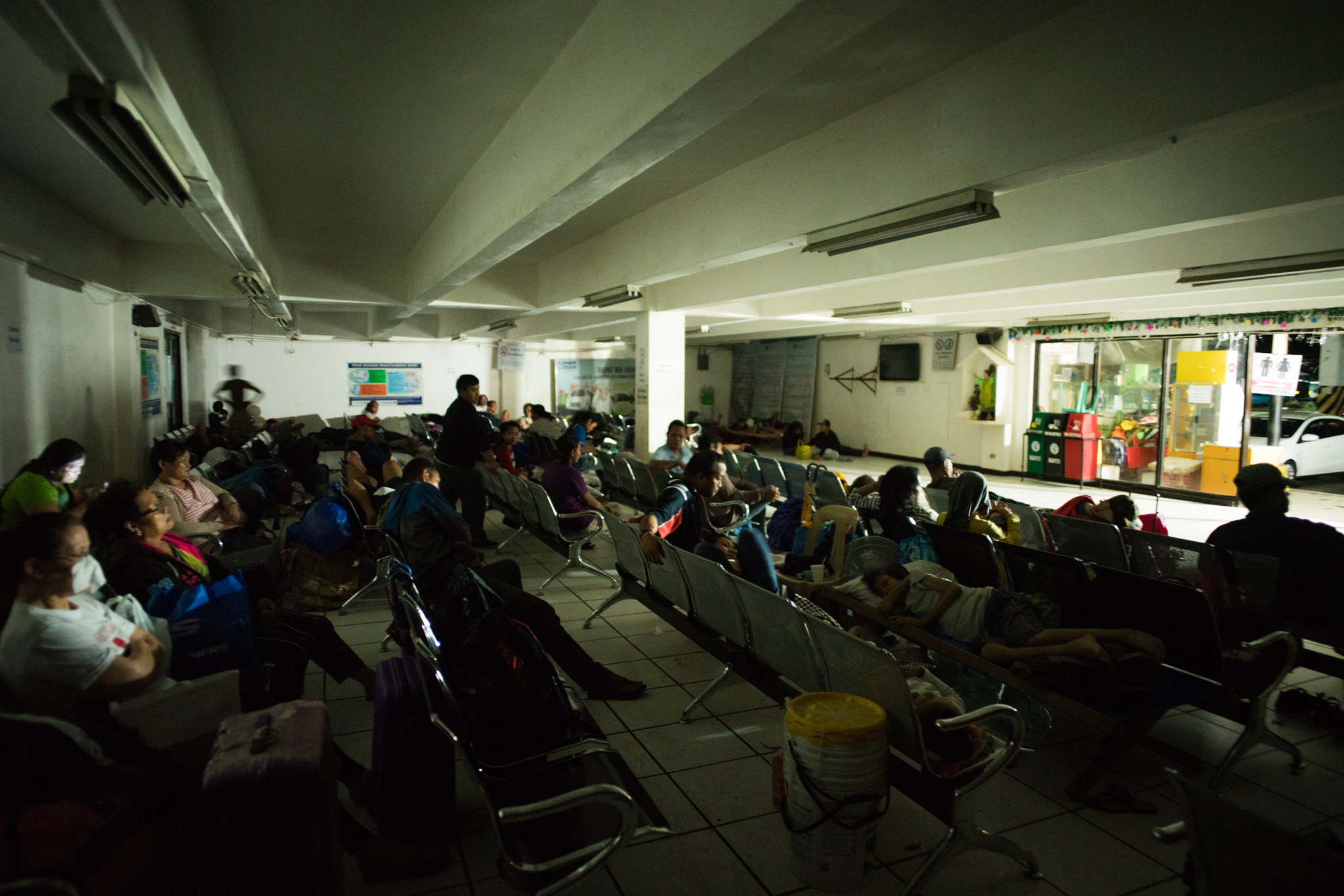 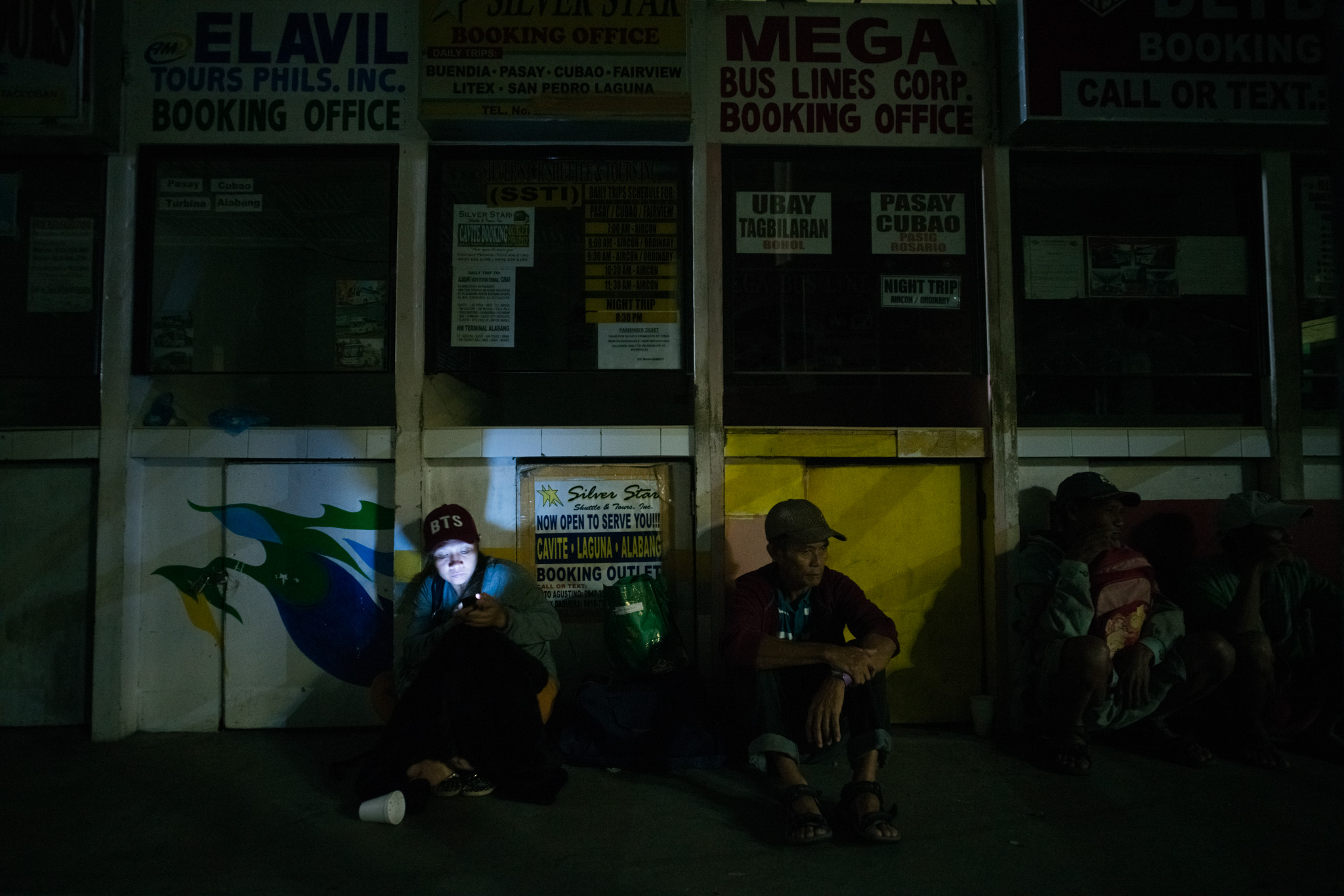 – with reports from Martin San Diego and Rupert Ambil/Rappler.com