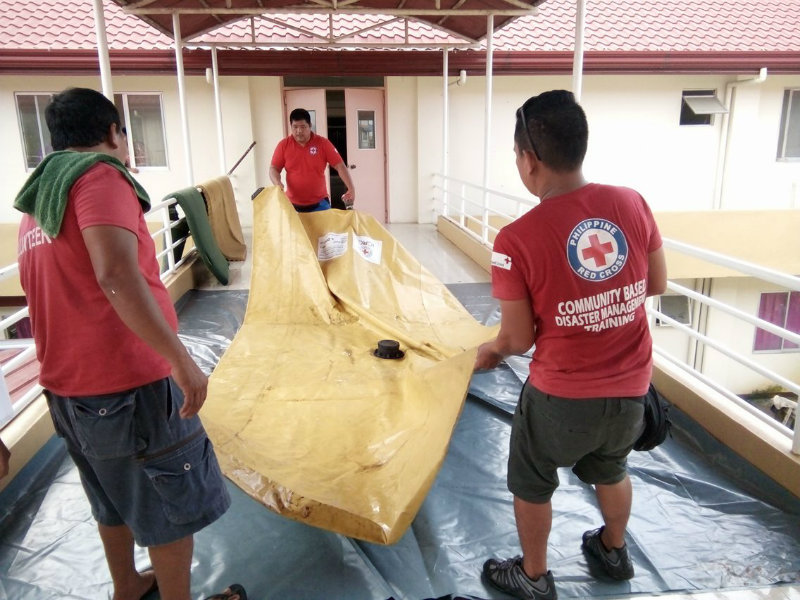 MANILA, Philippines – Adding to the relief efforts initiated by the Department of Social Welfare and Development (DSWD) and local government units (LGUs), various groups – like the Philippine Red Cross (PRC) and Caritas Philippines, the social action arm of the Catholic Church – have responded to the needs of those affected by the heavy flooding and landslides in Biliran.

The weather disturbance has also damaged a bridge and several roads and houses in the region. (READ: #SchoolPatrolPH: DepEd seeks info on schools damaged by Urduja)

The Diocesan Social Action Center of Caritas Philippines in Dumaguete has donated P50,000 pesos for the purchase of drinking water in Biliran.

It will also be releasing an initial amount of P300,000 from their Alay Kapwa solidarity fund for those living in Biliran and Catarman.

The PRC, meanwhile, has deployed a humanitarian caravan in Biliran to bring water and relief items to affected communities in the province.

According to PRC chairman Richard Gordon, a 15,000-liter water bladder will be placed at the Biliran Provincial Hospital to provide water regularly to patients and healthcare workers, and to nearby residents. 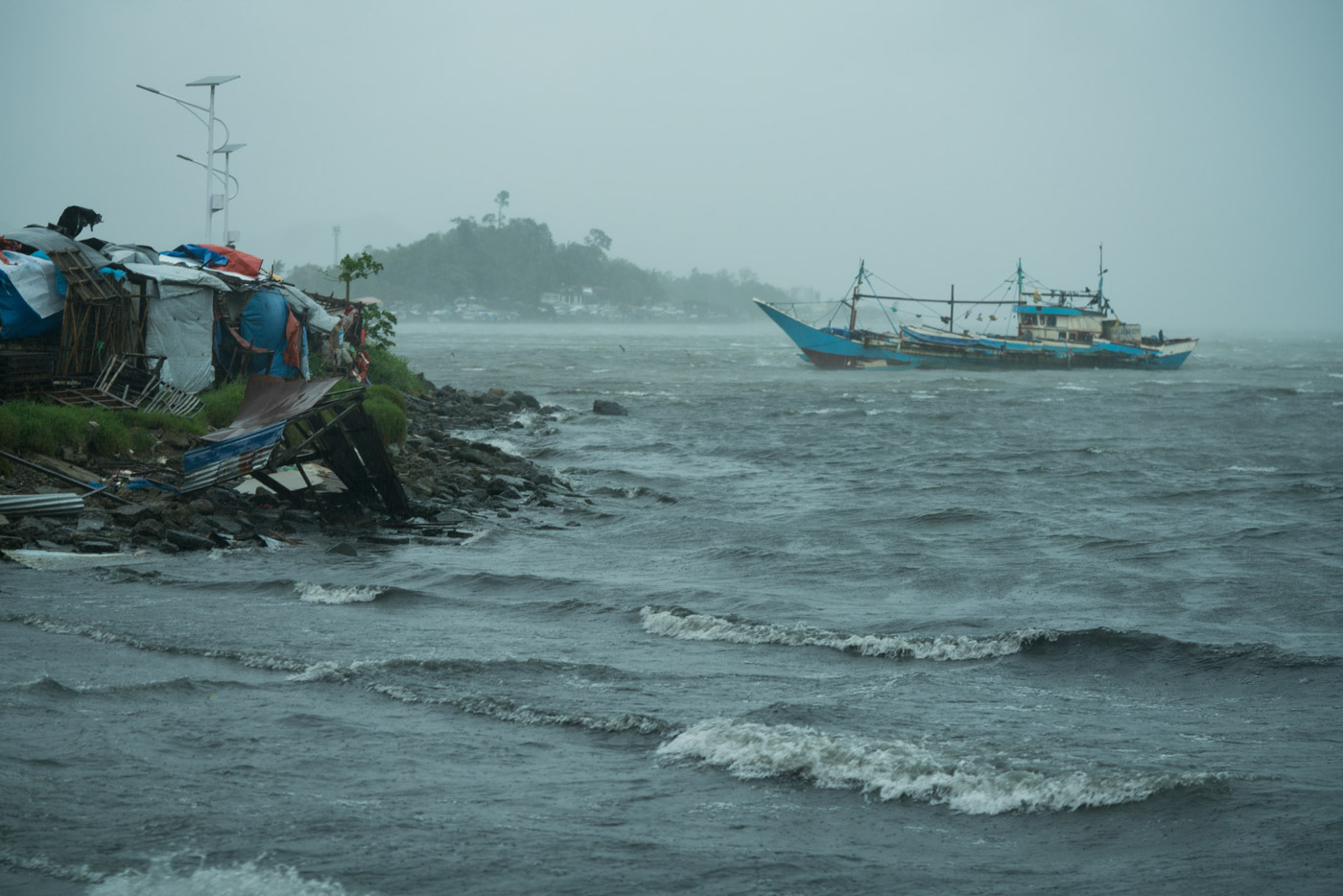 In a press release on Tuesday, December 20, the DSWD said it has so far provided a total of P39,927,848.80 worth of assistance to families and individuals affected by Urduja.

Meanwhile, local government units in affected areas have also provided a total of P1,253,57, bringing to over P41 million the total combined worth of government-provided assistance to the affected families.

DSWD officer-in-charge Emmanuel Leyco said the agency will be on 24/7 shift to produce 479,000 food packs this December.

“We see that Urduja has caused significant damage to life and property. The DSWD will continue to work closely with local government units and other national government agencies to determine the fastest and surest way to assist the affected families,” Leyco said.

Some 11,670  families or 53,448  individuals are still staying in 365 open evacuation centers, the bulk of which is located in Eastern Visayas. – Rappler.com

If you want to help those affected by Urduja or if you have reports about their humanitarian needs like temporary shelter, relief goods, water, and hygiene kits, post them on the Agos map, text to 2929 (Smart and Sun), or tag MovePH on Twitter or Facebook. You may also link up with other organizations that called for donations.