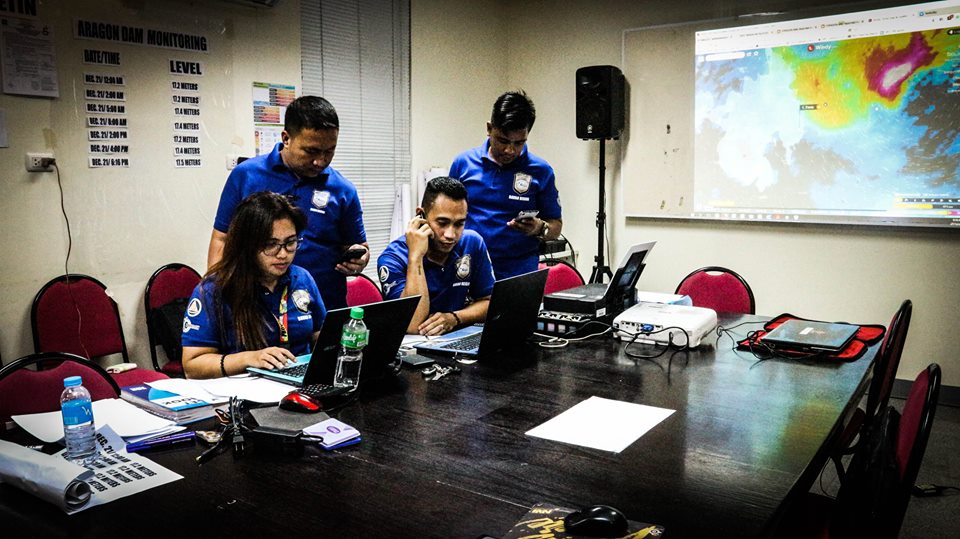 MANILA, Philippines – At least 3, 363 families or 15,907 people were evacuated in Davao Oriental province due to Severe Tropical Storm Vinta (Tembin), the Office of Civil Defense (OCD) in the region said on Friday, December 22.

Local authorities earlier conducted preemptive evacuation in flood-prone and landslide-prone areas in the northern part of Davao Oriental, which includes the towns of Boston, Cateel, Baganga, and Caraga.

In Cateel town, where the severe tropical storm made landfall at 1:45 am on Friday, at least 263 families or 1,315 people have sought shelter in evacuation centers as of 5 am, OCD Davao Oriental operations officer Franz Irag told Rappler.

“Stay in evacuation centers while it’s not yet safe to return to your homes,” Irag told the affected residents.

Irag also warned residents in Davao Oriental of landslides and flooding, asking them to continue monitoring updates on the tropical storm.

It also warned that scattered to widespread rains will continue in the Visayas and Mindanao within the next 24 hours. (READ: What are the hazard-prone areas along Vinta’s path?)

It will then leave PAR on Christmas Eve, December 24. – Rappler.com