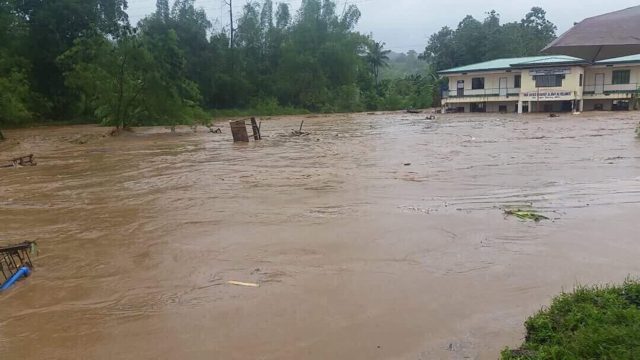 MANILA, Philippines – Several houses in the towns of Montiaan and Bubong, Lanao Del Sur have been submerged in floodwaters on Friday, December 22 due to nonstop raining brought by Tropical Storm Vinta (Tembin).

In the photos taken by ARMM Assemblyman Zia Alonto Adiong, residents were seen staying on top of their submerged houses. 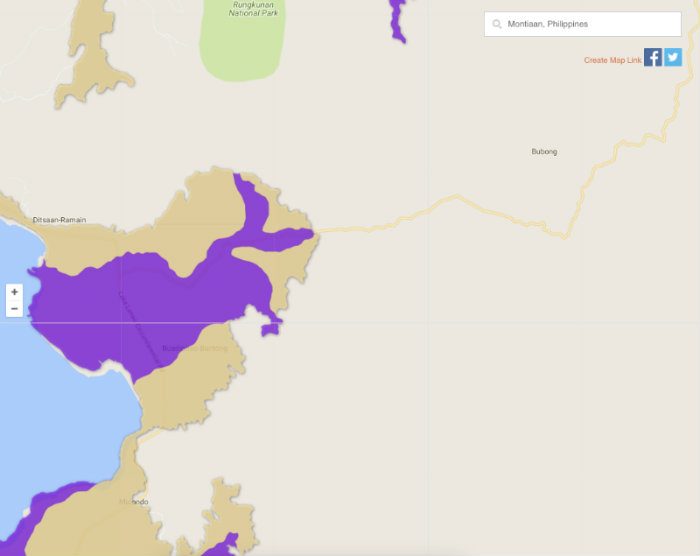 The same thing happened to residents in Cugman, Cagayan de Oro, a low-lying community in the Caraga region.

As of 11 am on Friday, Vinta – which battered parts of Davao and Caraga regions as a severe tropical storm – is already in the vicinity of Malaybalay, Bukidnon, moving west at a slightly slower 18 kilometers per hour (km/h) from the previous 20 km/h. (READ: Nearly 16,000 evacuate as Vinta hits Davao Oriental)

Based on the shapefiles of hazard maps produced by the Mines and Geosciences Bureau, the flooded towns which are located near the Lake Lanao had been identified as highly susceptible to flooding prior to Vinta’s landfall. (READ: What are the hazard-prone areas along Vinta’s path)

The Department of Social Welfare and Development (DSWD) said that as of 2 am Friday, at least 50,894 people were affected by flooding.

Below are other photos of flooded areas in Bubong, Lanao del Sur. 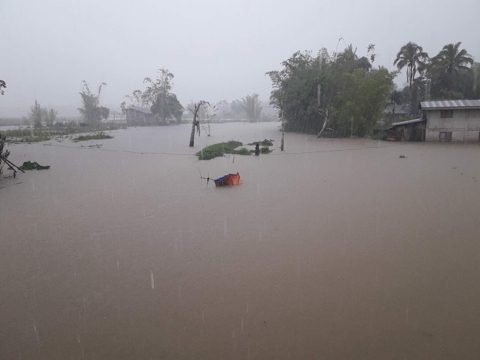 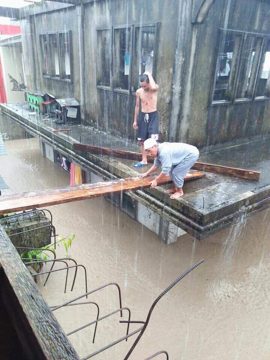 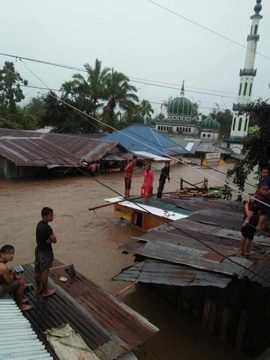