Marawi City, Lanao del Sur under state of calamity due to Vinta

Dec 23, 2017 12:27 PM PHT
Voltaire Tupaz
Facebook Twitter Copy URL
Copied
This will expedite the humanitarian efforts being undertaken by the local government to respond effectively to the crisis that Vinta has created 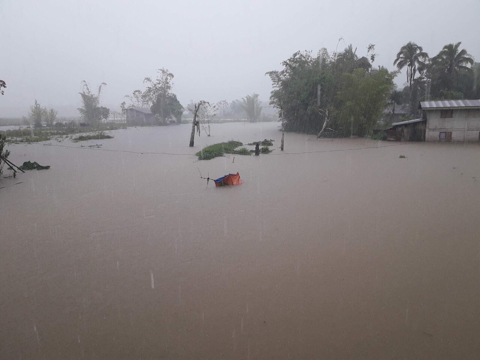 MANILA, Philippines – Lanao del Sur province, including Marawi City, was placed under a state of calamity on Friday, December 22, due to widespread flooding in the area caused by Tropical Storm Vinta (Tembin).

“Placing the entire province under state of calamity will expedite the humanitarian efforts being undertaken by the local government unit to respond effectively to the crisis that (Tropical Storm) Vinta created,” according to Assemblyman Zia Alonto Adiong of the Autonomous Region in Muslim Mindanao (ARMM), who is also Marawi crisis management committee spokesperson.

Marawi City months ago was placed under a state of calamity after local terrorist groups attacked the city, causing massive damage and displacing over 300,000 residents. It has just started getting back on its feet after the armed conflict ended in October 2017. (LOOK: A time to give hope as Marawi City gets back on its feet)

The extent of the damage that Vinta caused across Lanao del Sur “necessitates the possible reprogramming of funds for repair and safety upgrading of infrastructure assets,” Adiong told Rappler. 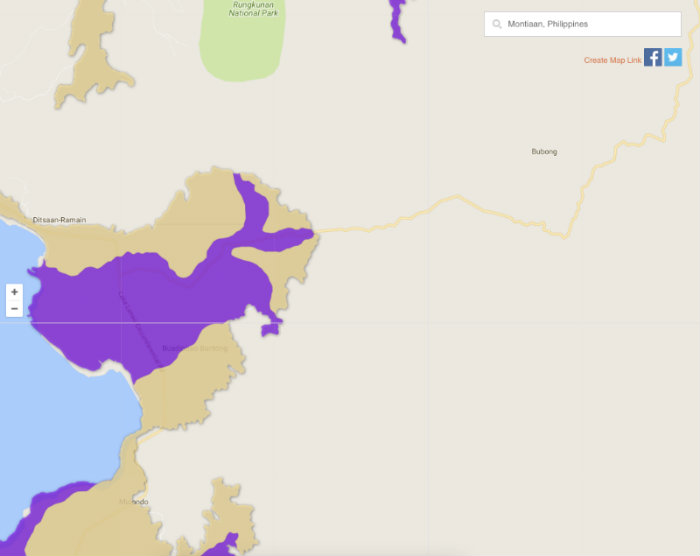 Houses swept away by floodwaters

Several houses in the towns of Montiaan and Bubong, Lanao del Sur had been submerged in floodwaters on Friday due to continuous rain brought by Vinta to Mindanao.

Based on the shapefiles of hazard maps produced by the Mines and Geosciences Bureau, the flooded towns which are located near the Lake Lanao had been identified as highly susceptible to flooding prior to Vinta’s landfall. (READ: What are the hazard-prone areas along Vinta’s path)

In the photos shared by Adiong on social media, residents were seen staying on top of their submerged houses. In Bubong town, at least 6 houses were swept away by floodwaters, a local official told Rappler on Saturday, December 23. They “badly need help,” he said.

Adiong said that the calamity funds of the province will be used to provide “uninterrupted relief goods to affected residents.”

At least 7 people have been reported dead and 4 others are missing in the province, according to local authorities. 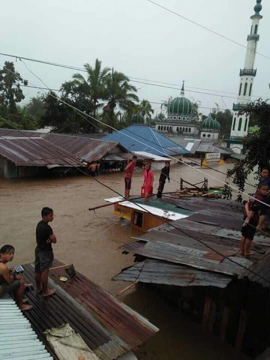 Vinta made landfall in Cateel, Davao Oriental, as a severe tropical storm early Friday, and tore across Caraga, Northern Mindanao, and the Zamboanga Peninsula.

As of Saturday morning, there are no more areas in Mindanao under tropical cyclone warning signals. But state weather bureau Pagasa warned that light to heavy rain is still expected in Mindanao, the Visayas, Bicol, and the rest of Mimaropa within the next 24 hours.

Vinta intensified further early Saturday morning as it continued to move toward southern Palawan. It is expected to leave the Philippine Area of Responsibility (PAR) on Christmas Eve, December 24, either in the morning or afternoon. – Rappler.com

People affected by Tropical Storm Vinta need your help and support. This page shows how you can help: #ReliefPH: Help victims of Vinta