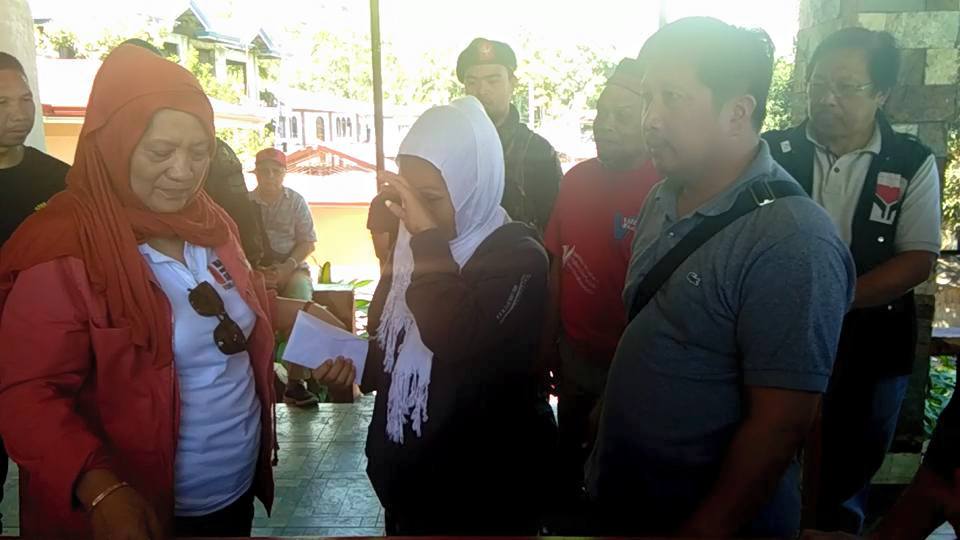 On Monday, December 25, DSWD Region XII with Director Bai Zorahayda Taha distributed cash aid to the bereaved families of the victims from several affected areas in Lanao del Sur – including the municipalities of Bacolod Kalawi, Madalum, Wato Balindong, and Tugaya.

The field office in Soccsksargen also continues to monitor the condition of Internally Displaced Persons from tent cities in the region who relocated to different schools for the continuous provision of assistance.

Pindulunan village is among those barangays severely hit by Vinta and is a geographically isolated and disadvantaged area, according to DSWD.

DSWD Officer-in-charge Secretary Emmanuel Leyco gave assurances to the public that the office will be working even during the holidays.

“In light of the devastation left by Vinta, we are 24/7 even during the holidays to ensure that there is a steady supply of relief goods to augment the resources of the LGUs. We empathize with the affected families and we assure them of our commitment to assist them in their needs,” Leyco said.

“Rest assured that the DSWD has the adequate resources to help our fellow Filipinos in need. We, at DSWD, are committed to find the quickest way possible to respond to the needs of the affected families and try to help ease their suffering,” he said.

DSWD said they are still accepting volunteers to help repack goods at the National Relief Operations Center in Pasay City and in other DSWD regional offices. (READ: #ReliefPH: Help victims of Vinta)

According to DSWD, there are about 23,775 families or 111,641 persons staying in 231 evacuation centers, while some 5,938 displaced families are staying with their relatives and friends. (READ: 60,000 in evacuation centers after Vinta onslaught)

As of December 27, the agency has provided a total of P12,778,250 worth of relief assistance to the affected families in Regions MIMAROPA, Central Visayas, Zamboanga Peninsula, Northern Mindanao, Davao, Soccsksargen, CARAGA and ARMM.