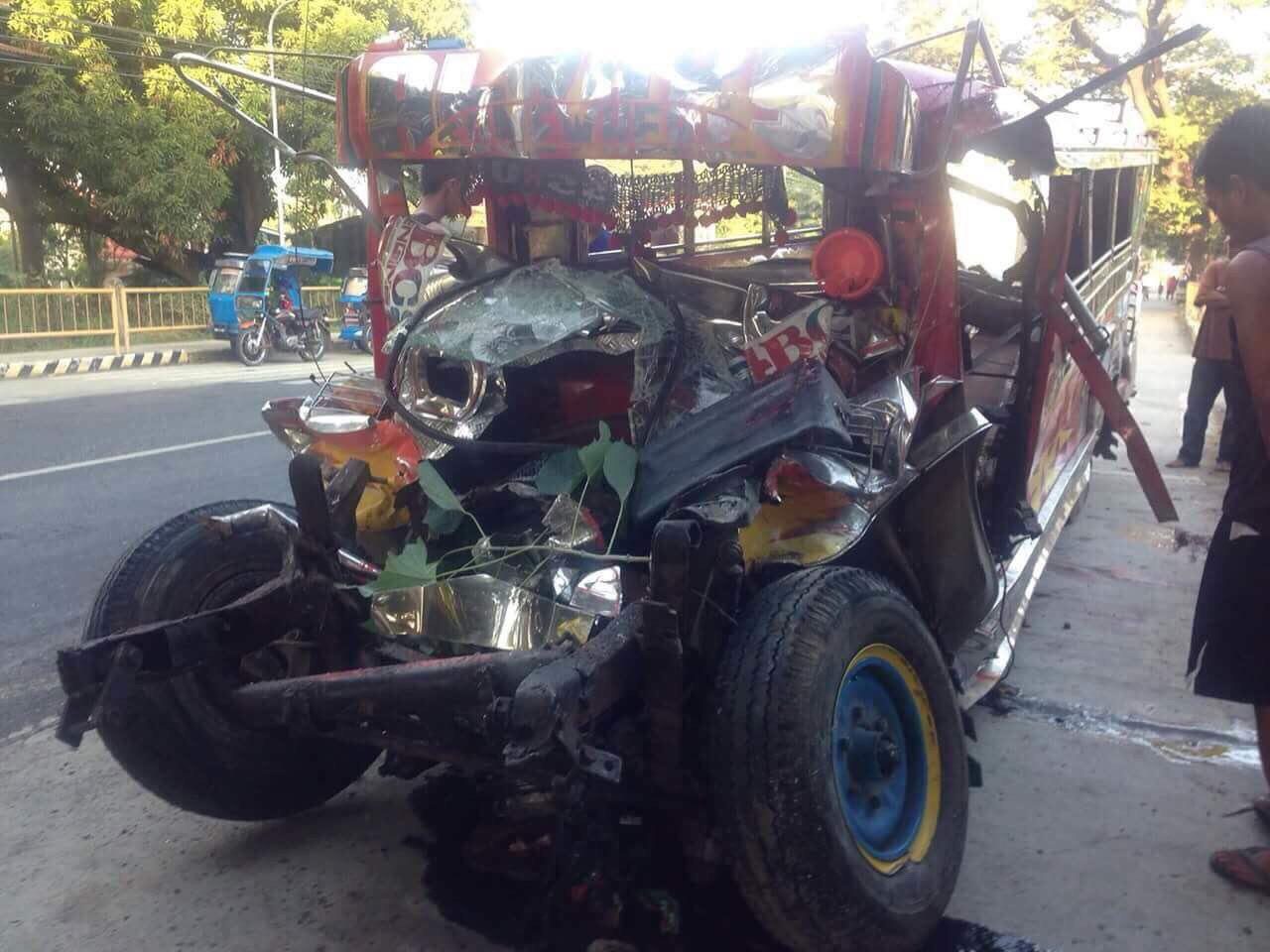 MANILA, Philippines – Amid the hustle and bustle of the holidays, an expert is reminding everyone that there is a higher chance of road mishaps due to the high volume of vehicular traffic.

According to University of the Philippines professor Jose Regin Regidor, the likelihood of road crash incidents is higher during the holidays when commuters flock to certain destinations. (READ: Waze tags December 22 as ‘worst day to drive this Christmas’)

“Crash incidence is typically directly proportional to traffic. Traffic along certain roads are usually highest during December so there’s higher likelihood of crashes,” he told Rappler on Thursday, December 28.

Several road crash incidents happened within the Christmas week as shoppers and commuters rushed to their destinations.

On Christmas Eve, December 24, 4 people were killed and 25 were injured when a jeepney lost its brakes and fell into a creek in Roxas village in North Cotabato province. On Christmas Day, December 25, a deadly road crash in La Union left at least 20 people dead and 26 injured.

“However, there are certain factors that increase that likelihood including those involving driver or rider behavior, and risk taking,” he added.

Regidor said that passengers should also be involved in reminding their drivers to drive defensively. (READ: On road safety and courtesy)

“For behavior-related situations, passengers must get involved and demand their drivers drive safely – slow down, be less aggressive, refrain from counterflowing, etc. This applies to public and private vehicles,” he said.

On Tuesday, December 26, Land Transportation Franchising and Regulatory Board (LTFRB) reminded the public to not rush their drivers.

“Accidents like this happen only for two reasons: the driver is in a hurry or the passenger pressures the driver to meet a schedule,” LTFRB Board Member Aileen Lizada said.

“In this fast-paced season of holiday shopping, LTFRB would like to address this message, not only to the drivers, but also to the passengers of private or hired vehicles – do not rush your drivers. In fact, constantly remind them to follow traffic rules and observe speed limits,” Lizada added.

In 2015, the Philippine Statistics Authority recorded a total of 10,012 people killed in road mishaps across the country. (READ: IN NUMBERS: Road crash incidents in the Philippines)