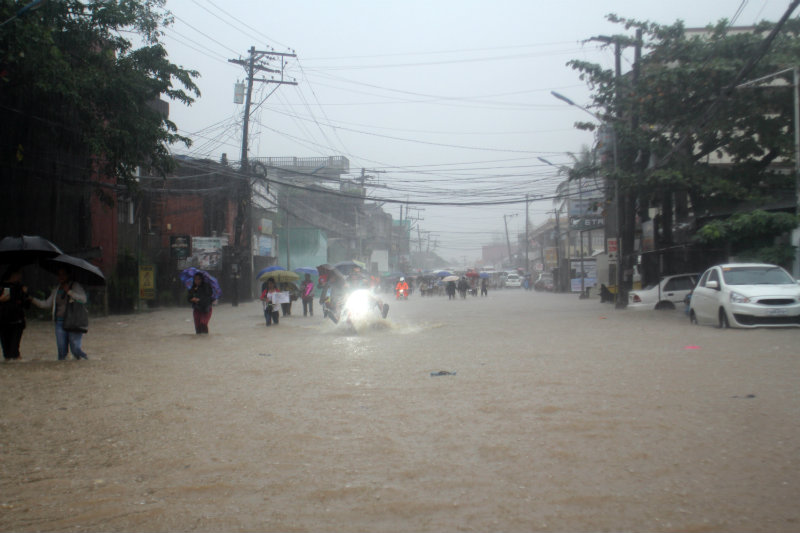 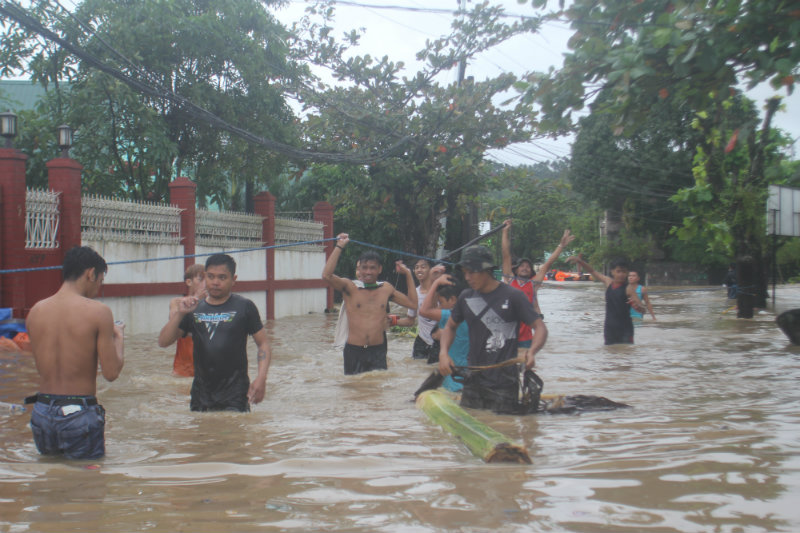 At 3 pm, Bichara also ordered the evacuation of families living in areas vulnerable to landslides and floods. He also ordered local disaster risk reduction offices to strictly monitor other vulnerable areas “for appropriate and timely action for disaster avoidance.”

Later in the evening, Daep called on an emergency meeting with local disaster officials to tackle disaster mitigation following the flood.

Below are some posts by netizens about the flooding in Albay:

Albay has been  known for its excellent disaster preparation and climate change adaptation programs introduced by former Albay Governor Joey Salceda. According to Salceda, in the past 2 decades since 2014, there were only two years when Albay had disaster-related deaths.

The former governor has attributed the record to local cooperation, maps, and social media. – with a report from Rhaydz Barcia/Rappler.com