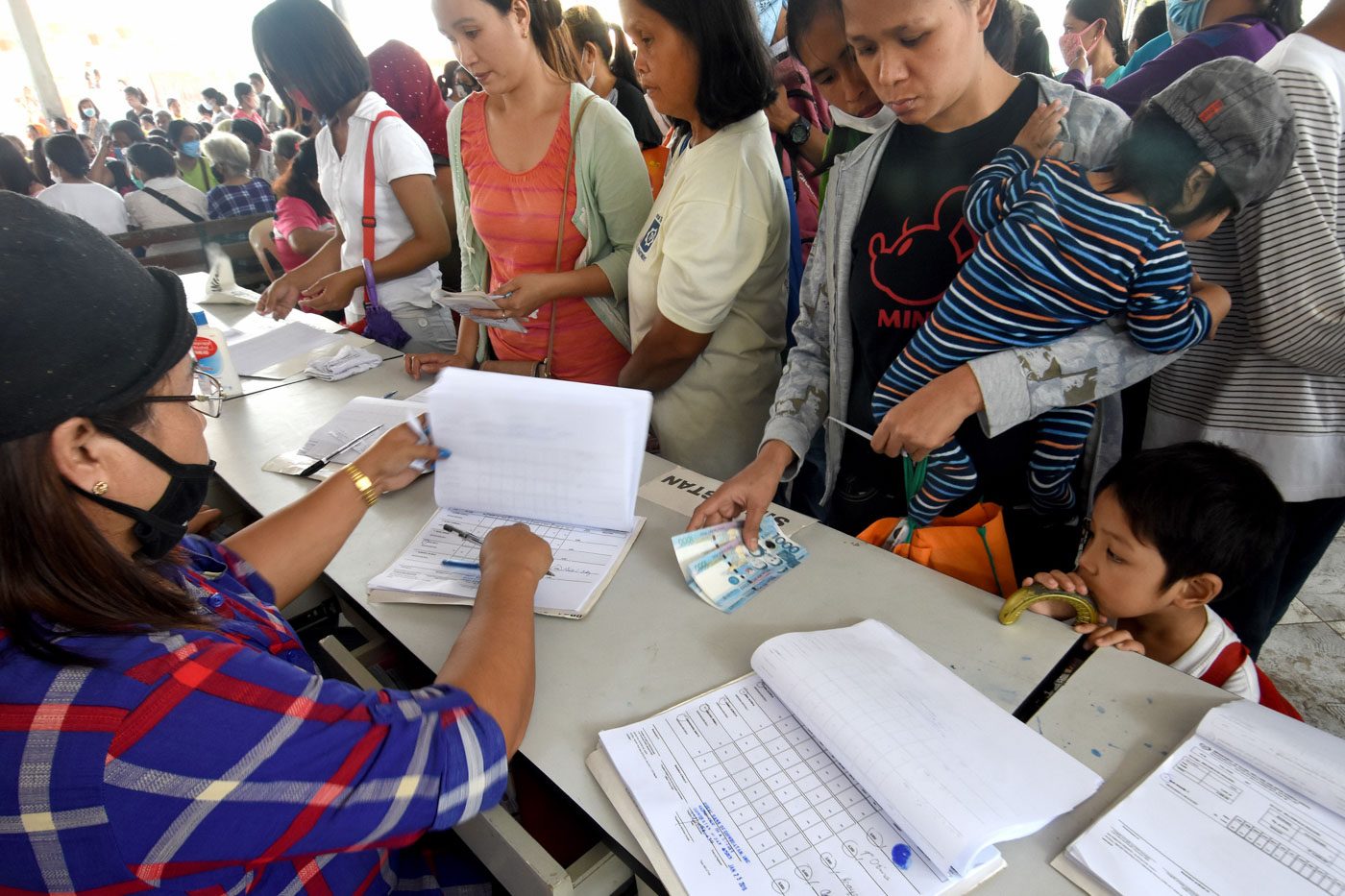 MANILA, Philippines – The Department of Social Welfare and Development (DSWD) announced on Monday, January 29, the temporary suspension of conditionalities for the release of Pantawid Pamilyang Pilipino Program (4Ps) funds to beneficiaries affected by the Mayon volcano eruptions in Albay.

Volcanic threats, such as lava eruptions and catastrophic mudflows on the slopes of Mayon Volcano, have put 23,434 families or 90,183 individuals at risk. (READ: Phivolcs warns of lahar flow from Mayon after rainfall)

“We decided that we will call for the suspension of the conditionalities for 4Ps so that our beneficiaries can receive their cash grants without having to meet the conditions for the program,” said DSWD Undersecretary Emmanuel Leyco.

Among the conditions for cash transfer that have been waived are:

As of Tuesday, January 30, the DSWD had provided a total of P18,927,024 in assistance to affected families. (READ: Help those affected by Mayon Volcano threats) – Rappler.com