Apr 28, 2018 6:06 PM PHT
Lian Buan
Facebook Twitter Copy URL
Copied
Neneth Aporo, daughter of a retired policeman from Tondo, makes it as a lawyer in the Big Apple. She dreams of being a public attorney in the Philippines. 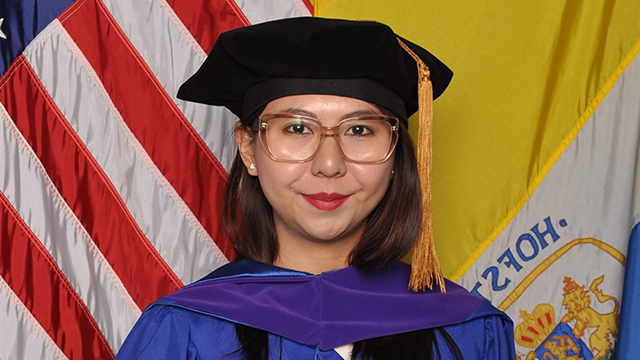 MANILA, Philippines – Triumphant cries rang throughout the Supreme Court (SC) grounds on April 26. Among those who contributed to the euphoric mood in Padre Faura were Bonifacio and Elsie Aporo.

They had just seen the name of their daughter, Neneth, scroll down the giant screen that flashed the 1,724 successful examinees of the 2017 Philippine Bar Examinations. Only a fourth, or 25.55%, passed the gruelling licensure examinations for lawyers.

“Tapos na ang paghihirap namin. Napakahirap ng inabot naming mag-asawa (Our hardships are over. My wife and I sacrificed a lot),” said a crying Bonifacio.

Neneth is now a Philippine lawyer.

WATCH: Mr and Mrs Aporo’s reactions when the name of ther daughter Neneth flashed on the SC screen as one of those who passed the #2017Bar pic.twitter.com/53koXYDgyl

Truth be told, their sacrifices have already paid off two years before. In July 2016, Neneth passed the New York Bar.

She is the pride of her father, who had always wanted to become a lawyer but couldn’t because his family could not afford it.

Born in Quezon, Bonifacio worked as a security guard to send himself to school to take up criminology. He became a policeman, and with wife Elsie, raised a family in Tondo. (FULL LIST: Bar Exam 2017 passers)

“He used to say, if only he had money he could be a lawyer too. Then he would understand what his friends in the village talk about. We’re from Tondo so it was a big adjustment when we moved to a subidivision in Quezon City,” Neneth told Rappler.

Neneth finished her undergraduate degree in consular and diplomatic affairs at the De La Salle College of St Benilde.

With a merit scholarship and her parents pitching in for other funding needs, she took up law at the Hofstra University in Long Island, New York. She took and passed the New York Bar two months after graduation, or in July 2016.

Neneth had what others told her was a “crazy idea.”

She wanted to come home and take the Philippine Bar. To do that, she must study a year in a Philippine law school. (WATCH: ‘Anak, pasado ka!’ and other victorious 2017 Bar moments)

“After graduating law from New York in May 2016 and taking the New York bar in July 2016, I immediately flew to the Philippines to start a new journey. It was a huge risk because I had to decline job offers without any assurances that I will still get any when I return,” Neneth said.

Neneth said that she was “back and forth” the Supreme Court to figure out how she would be eligible to take the Philippine Bar.

“The Office of the Bar Confidant said that I’m the first foreign juris doctor to brave the Philippine Bar. Someone even asked me what gave me the crazy idea to do it,” she said.

She was eventually accepted to the University of the Philippines (UP) College of Law.

Her UP story also includes a story of failure, where she failed and had to retake Civil Law.

“I cried so hard. I had to grit my teeth whenever I switched my common law hat to civil law. It was my first time to fail a subject in my entire life. The professor, who failed me, even told us in the beginning of the class that she knew none of the students she failed were able to pass the Bar. I’m humbled to break the record,” she said. 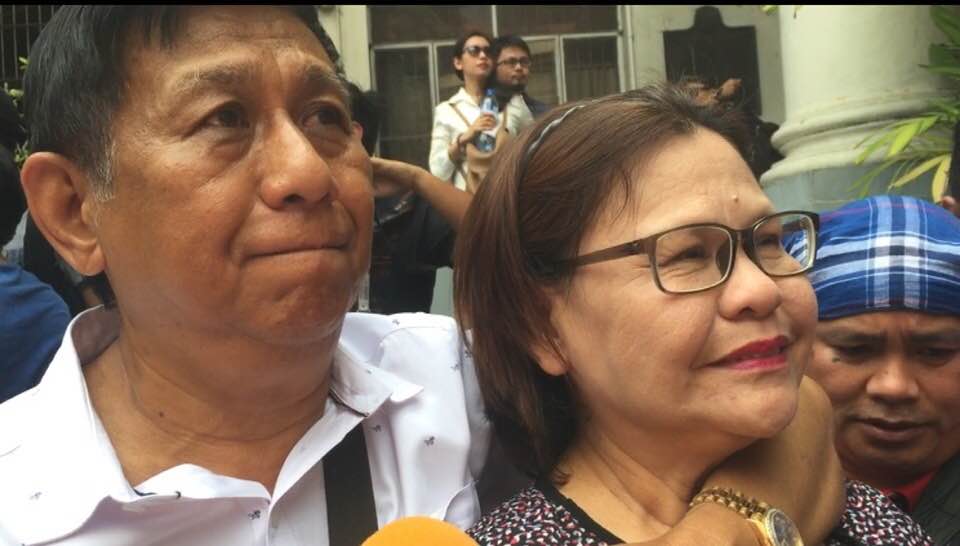 Neneth remembers the  4 Sundays in November 2017 at the University of Santo Tomas (UST) as not exactly going well. She didn’t know the dress code, and she didn’t have the proper pens.

“I thank all my classmates who donated their gel pens to me that day. I can still remember your names and faces,” she wrote on Facebook. She said she cried in the shower after the fourth and last Sunday.

In January 2017, she left the Philippines and flew to New York to take her oath. By February, she got a job as an associate at the Sidrane & Schwartz-Sidrane, a New York firm.

Her field is commercial and real estate law – surely the right path to power and money. (READ: ‘Try and try’: Bar 2017 takers say failure is not the end)

A path she “doesn’t mind” letting go of.  Crazy as some may see it, she appears to be so natural about it, almost as if it’s a decision that doesn’t need much explaining.

“I really want to be a public attorney and eventually retire there (the Philippines) too. I want to apply for the Public Attorneys Office (PAO),” she said.

In a country whose national narrative is migration, either for better or for worse, Neneth’s story is a refreshing one, an affirmation of sorts that a country many have left is worth returning to.

She marks her story with 4 words we hope to hear from more Filipinos who go away.