In 360 video: Hope for Marawi a year after the siege 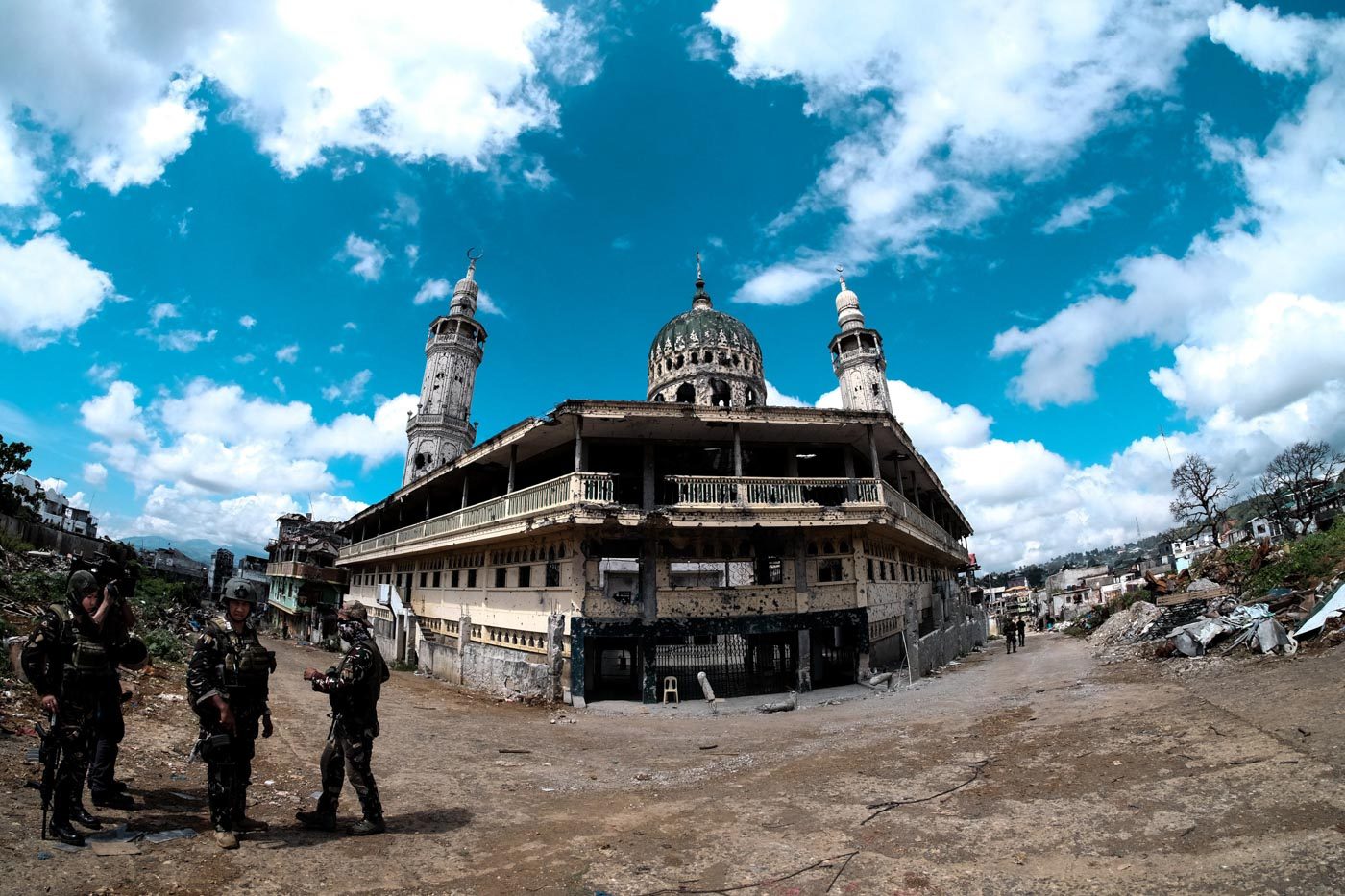 MARAWI CITY, Philippines –Thousands of families from Marawi and neighboring communities left everything behind when armed conflict broke out on May 23, 2017.

Five months of war displaced more than 353,000 people. Most of those who fled moved in with relatives in nearby towns and cities. Others turned to evacuation centers. They had to put their lives on hold during the intense fighting that lasted for almost half a year. Breadwinners lost their jobs and livelihood. Children were forced to stop schooling. (READ: Marawi stories: One year after the siege)

A year after the siege, though many of them have returned to their communities, thousands of families are still displaced. They need sustained assistance to get back on their feet.

Help them rebuild their lives in safety and dignity through the United Nations High Commissioner for Refugees (UNHCR), the UN refugee agency. (READ: How can Filipinos share the gift of hope to millions of refugees?)

A year after the conflict, UNHCR remains present on the ground – in Marawi City and neighboring municipalities –  to address dire humanitarian needs. The UNHCR conducted a survery to gather the thoughts and concerns of affected families, as well as identify their urgent needs.

Along with other humanitarian groups, UNHCR is supporting the government-led response and helping displaced families and communities bring back normalcy to their lives.  (READ: NGOs helping rebuild Marawi City)

Make a donation now to give hope and to empower the thousands of displaced people of Marawi.