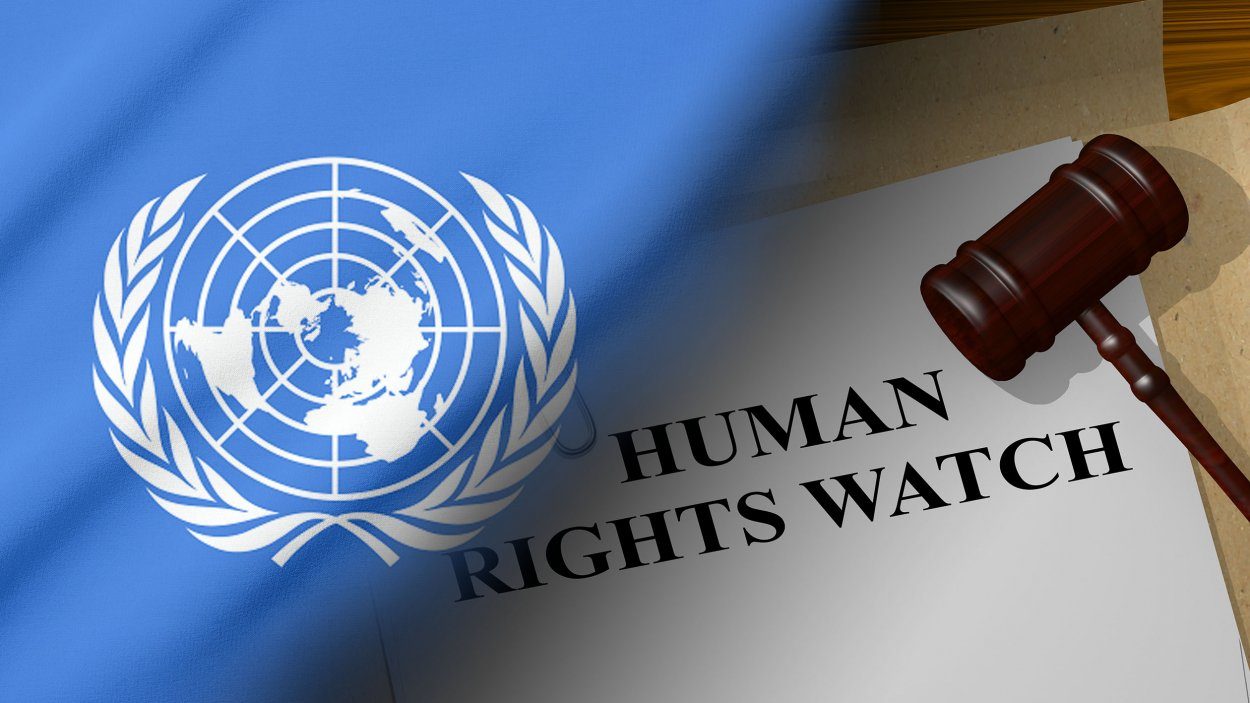 Facebook Twitter Copy URL
Copied
In their statement, the UN highlights the increasing threats posed by climate change and the increasing risks faced by environmental advocates

MANILA, Philippines — “To achieve sustainable development, it is necessary for us to recognize the fundamental importance of protecting the environment and of the rights that depend on it.”

This was the key message of the joint statement released by United Nations (UN) Environment Programme Executive Director  Erik Solheim and Special Rapporteur on Human Rights and the Environment John H. Knox ahead of World Environment Day on Tuesday, June 5 2018.

They said that the “interdependence between human rights and the environment has become undeniable.”

In the Philippines as of 2017, at least 12 environment advocates have been killed under the administration of President Rodrigo Duterte. This figure still does not include the death of  indigenous and environmental activist Ricardo Pugong Mayumi who was shot dead earlier in March 2018 in Sitio Angadal, Ambabag, Kiangan, Ifugao, by at least two assassins.

The Philippines was ranked in 2015 as the world’s 2nd most dangerous place for environmental campaigners, with more than 100 killed in the past 15 years.

Over 100 countries and states have already included the right to a sustainable and healthy environment in their national constitution, and a few acknowledge it in legislation and some regional agreements.

But these are not enough. More than these individual efforts, Knox and Solheim said that it was time for the United Nations, as an international institution, to take the challenge of recognizing the human right to a healthy environment.

Knox is expected to submit a report to the UN General Assembly on this proposal to institutionalize the recognition of the human right to a healthy environment in October 2018.

While this proposal aims to start momentum on a global scale, there is still a need to keep environmentally healthy on a local level.

One of the biggest environmental issues faced in the Philippines is plastic pollution.

In September 2017, Greenpeace named the Philippines as “the third worst plastic polluter of oceans.” They reported that, every year, the Philippines contributes to 1.88 million tons of “mismanaged plastic waste.”

According to environmental groups Global Alliance for Incinerator Alternatives (GAIA) and Mother Earth Foundation (MEF), multinational brands such as Unilever, Procter & Gamble, Nestlé, and Coca Cola are some of the top 10 plastic polluters in the country, generating large amounts of waste that cannot be composted, or even recycled. (READ: Multinationals are top plastic polluters in the Philippines – report)– with reports from Simona Gemayel/Rappler.com

Simona Gemayel is a Rappler intern. She studies Media Culture Communications at the New York University.