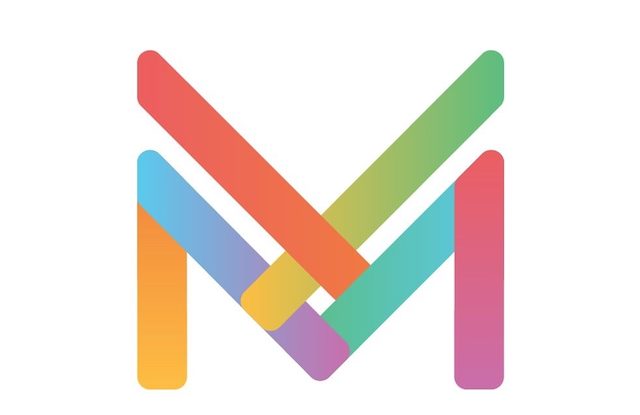 CAGAYAN DE ORO, Philippines (UPDATED) – Members of the LGBTQ+ community in Mindanao can finally have a stronger voice against discrimination through a federation that will fight for their rights.

Mindanao Pride opens its doors to individuals who identify themselves as lesbians, gays, bisexuals, transgenders or queers seeking protection against violence, abuse, and subtle or direct discrimination. (READ: ‘Rise Up Together:’ Metro Manila Pride March set for June 30)

“I believe that it’s about time to rise together against discrimination, exclusion, and violence,” Mindanao Pride founder Hamilcar Chanjueco said in an interview.

Mindanao Pride is currently lobbying for ordinances similar to the Sexual Orientation and Gender Identity or Expression Equality Bill (SOGIE) among local government units all over Mindanao. It is also urging non-governmental organizations to support the effort.

“Only few cities and provinces in Mindanao have anti-discrimination policies,” Chanjueco said.

According to Human Rights Watch, out of the 33 cities and 27 provinces in Mindanao, only  General Santos City, Davao City, Butuan City, and Agusan del Norte have anti-discrimination ordinances.

The lack of anti-discrimination ordinances in the region poses a problem to the LGBTQ+ community as its members will not be able to air their concerns and seek legal defense when their rights are trampled on.

“I believe that the LGBTQ+ community in Mindanao faces the same issues with other LGBTQ+ communities in the world,” Chanjueco said. “But they differ by the frequency of exclusion and violence.” (READ: Is the Philippines really gay-friendly?)

Chanjueco cited that cases involving discrimination against the LGBTQ+ community, particularly in Mindanao, involve extrajudicial killings that are rooted in hate crimes.

Some academic and private institutions also discriminate against students and employees based on their gender.

“We have defended an individual who identifies herself as a transwoman, from her school’s uniform restriction policy wherein they forced her to cut her hair short and wear a boy’s uniform,” Chanjueco said. “We have written and sent a letter to the school, but we received no response.”

Members also take part in educating communities about gender identity and expression, and equal rights to break misconceptions against the LGBTQ+ community.

Chanjueco, who hails from this city, said he has been inspired by the annual pride marches annually held by the LGBTQ+ community in Metro Manila back when he was still a student.

“I found myself dumbfounded by the fact that I never had such experience when I grew up in Mindanao,” he recalled.

Now that he works in the Quezon City-based Samahan ng mga Pilipina para sa Reporma at Kaunlaran, Incorporated (SPARK), he utilizes his experience as a development worker to fill in the gaps of diversity in Mindanao, particularly towards the LGBTQ+ community which has been the subject of ridicule and exclusion.

“We will provide capacity development building for local government agencies, civil society organizations, and the private sector to make their institutions gender-responsive and SOGIE-inclusive,” Chanjueco  said.

SPARK, a women’s rights, and empowerment organization, has already expressed support for the federation when the group, along with Mindanao Pride representatives, met with Cagayan de Oro Mayor Oscar Moreno to seek support for their cause. The federation is comprised of 13 core members from various parts in Mindanao. While the core team connects and interacts online for their operations, Chanjueco says the organization will be based in Cagayan de Oro, his hometown, once is is officially launched in December as an organization centered on gender-based human rights.

Other organizations that took part in the federation’s infancy stage include the ASEAN SOGIE Caucus, Young Southeast Asian Leaders Initiative (YSEALI) and the UP Babaylan.

“With this vision, Mindanao Pride aims to contribute to the growth, liberation and pride of the Mindanao LGBTQ+ Community,” he declared. “It’s about time for our voices to be heard in all social spheres and [for people] to recognize our rights as human beings.”  (READ: Strength in colors: The Filipino LGBTQ community)

It will hold a pride march in Mindanao on December 10 in Cagayan de Oro city. This has been strategically timed to coincide with International Human Rights Day, and in held in Cagayan de Oro,  among the “high-burden areas” of HIV cases in the Philippines. (READ: How can we help end the negative impact of HIV?)

The pride march hopes to raise a conversation about HIV, and provide a safe space for the LGBTQ+. – with reports from Samantha Bagayas/Rappler.com

Angelo Lorenzo is one of Rappler’s Lead Movers in CDO. A Development Journalism graduate from Xavier University – Ateneo de Cagayan, he now works in the city’s local government unit.

*Editor’s Note: In a previous version of this story, the pride march in Cagayan de Oro was incorrectly referred to as the first one in Mindanao.