Jul 1, 2018 4:00 PM PHT
Facebook Twitter Copy URL
Copied
How has NOAH or the Nationwide Operational Assessment of Hazards changed since the project moved to the University of the Philippines? 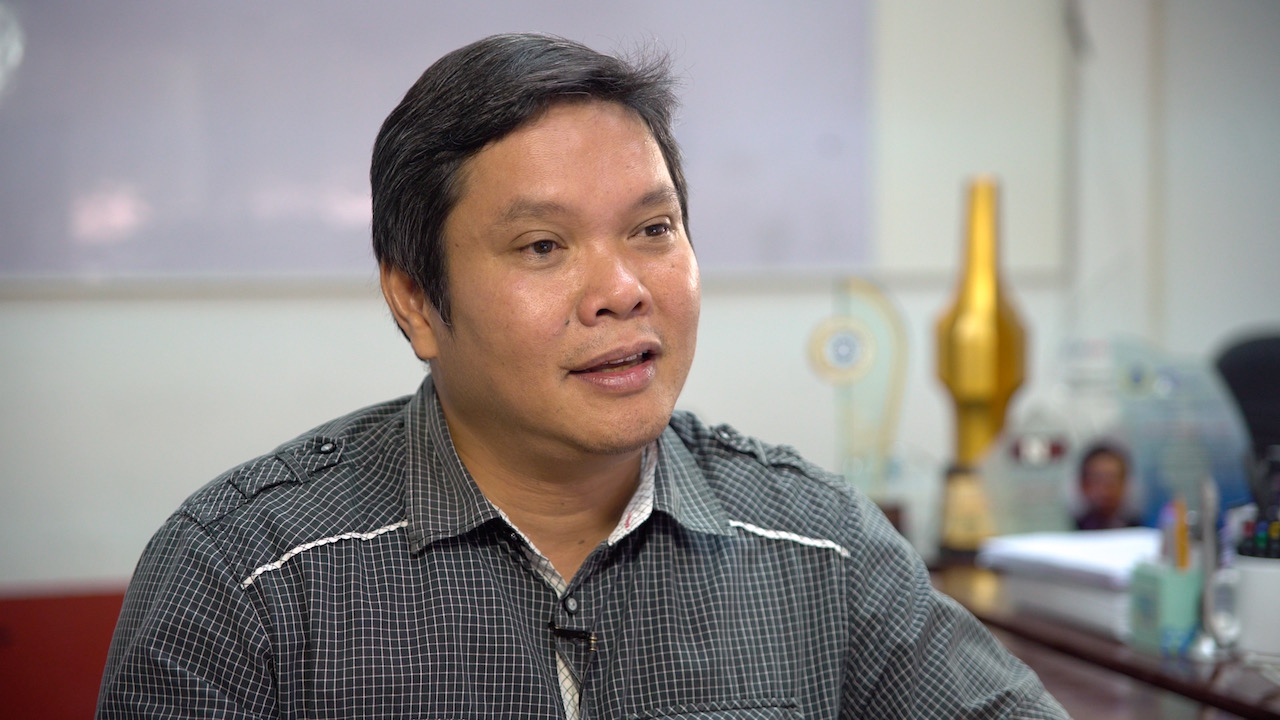 MANILA, Philippines – More than a year has passed since the University of the Philippines Resilience Institute (UPRI) adopted Project Nationwide Operational Assessment of Hazards (NOAH). How has the project changed since the Department of Science and Technology (DOST) decided to stop funding it?

According to UP NOAH executive director Mahar Lagmay, they have taken on a more “transdisciplinary” approach.

“UP NOAH has shifted to complement science in the country’s disaster risk reduction efforts with the social sciences, arts, and humanities,” Lagmay told Rappler in an interview.

“We still focus on the use of frontier science and advanced technologies to help in disaster risk reduction efforts, but we now work with social scientists, musicians, visual artists, NGOs (non-governmental organizations), LGUs (local government units), stakeholders and the crowd, apart from scientists and engineers,” he added.

Formerly established as the flagship disaster management initiative of the DOST in 2012, Project NOAH had been scrapped by the department due to “lack of funds.” Currently, it serves as a core component under the UPRI.

Among the new features under UP NOAH is the Rebuild platform, completed back in February. For this, Lagmay said the participation of LGUs and local communities is crucial.

“It’s a new platform for getting municipalities to input their exposure to hazards associated with climate change scenarios,” he explained.

Another new inclusion is the Resilient Campuses project, launched in August 2017.

“We tried to make all 22 campuses of UP resilient by generating maps that showed climate change hazards [in each area]. We worked on this so that the UP System could plan [ahead],” Lagmay said.

Both the Rebuild platform and the Resilient Campuses project, added Lagmay, answer the need to localize information on hazards in the country. 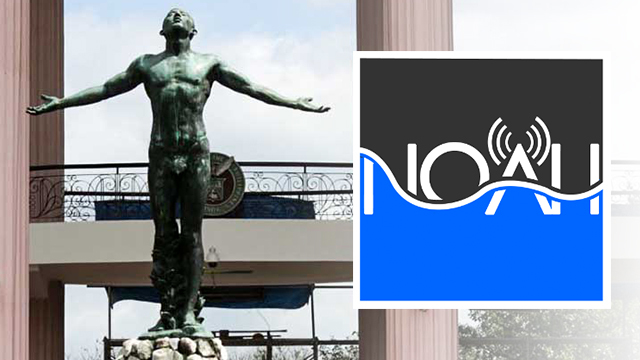 “UP NOAH is looking at blockchain technology or distributed ledger technology. It’s a platform for transparency and built on open data. It’s immutable and there’s always validation,” he said.

A crowdfunding initiative for UP NOAH has also been approved by the UP Board of Regents, according to Lagmay.

But aside from these additions, Lagmay said a couple of initiatives have also gotten lost in the process of the project’s transition from the DOST to UPRI.

According to the ClimateX website, it uses a software that “calculates the percent chance of rain (PCOR) or probability of rain using processed infrared and water vapor satellite image data, and processed Doppler radar data, in combination with the statistical evaluation of historical rainfall.”

At present, the NOAH website is not able to stream radar data from individual Doppler stations in the country.

“However, there is this radar mosaic that we are able to stream from PAGASA,” Lagmay said.

Using a radar mosaic, according to the United States-based National Oceanic and Atmospheric Administration (NOAA), allows users to detect precipitation and thunderstorms in their area.

“The radar mosaic is updated, but the display is different. For those who used it before, they will notice that there is a slight difference,” Lagmay noted. – Rappler.com

Angelica Y. Yang is a Rappler intern. She studies BA Journalism at the University of the Philippines Diliman.