Catholic Church prepares to help those hit by Typhoon Ompong 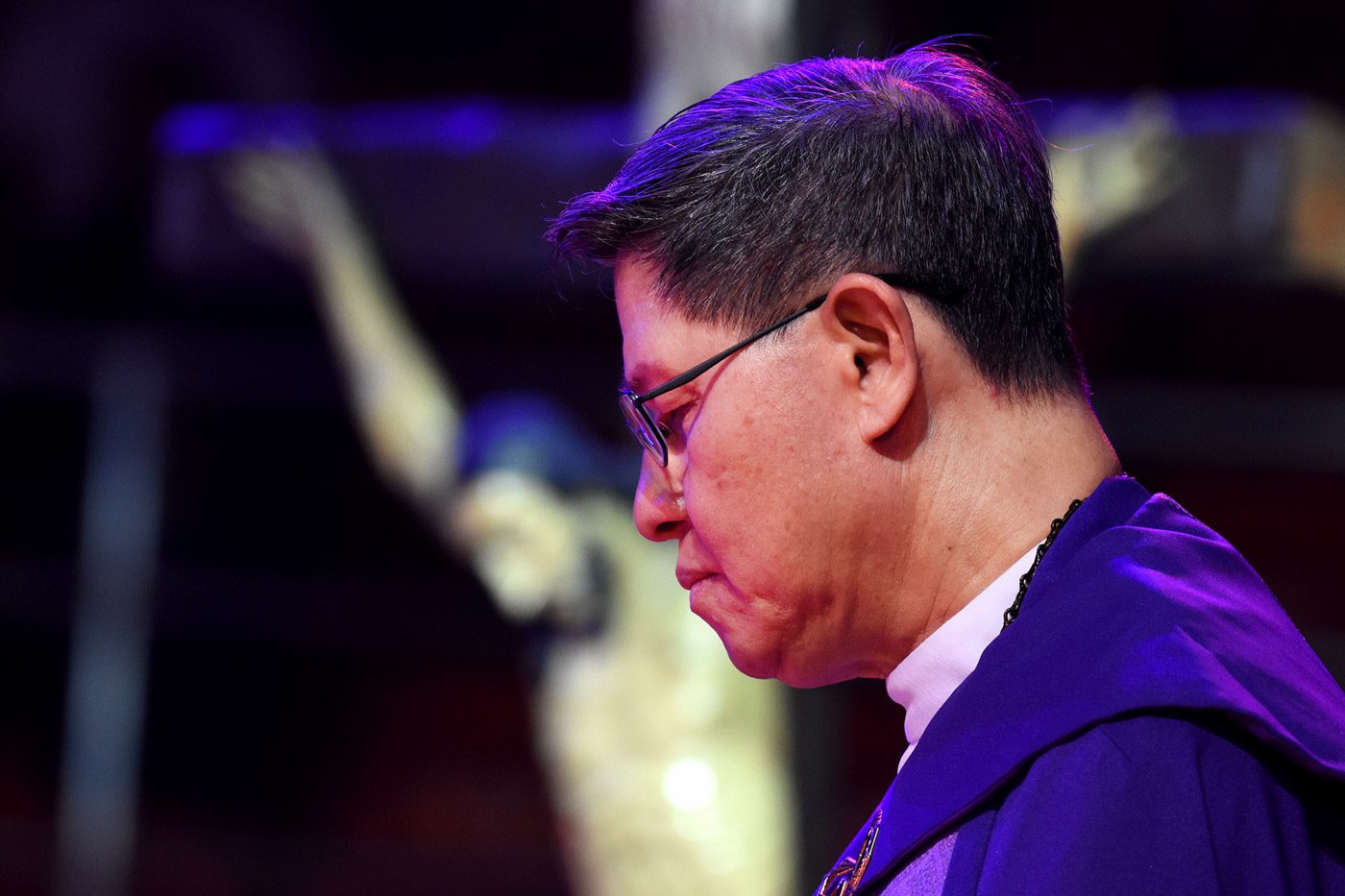 MANILA, Philippines – The Catholic Church is preparing to help Filipinos who might be affected by Typhoon Ompong (Mangkhut), which entered the Philippine Area of Responsibility at 3 pm on Wednesday, September 12.

“Sabi niya maghanda na kami (He told us to prepare),” said Father Ricardo Valencia Jr, disaster response head of the Archdiocese of Manila, in a phone interview with Rappler on Wednesday.

Batanes Bishop Danilo Ulep, whose jurisdiction is in the path of Ompong, said the Catholic Church and the local government “are preparing for the worst that could happen,” according to church-run Radio Veritas.

Valencia urged Filipinos, especially those relatively unaffected by Ompong, to help those to be hit by the typhoon.

(Everyone is encouraged to give. But if our area was not devastated, if we were not much affected by the typhoon, if we were blessed in a way to be spared from calamity, then we have the responsibility to help those who were hit.) – Rappler.com