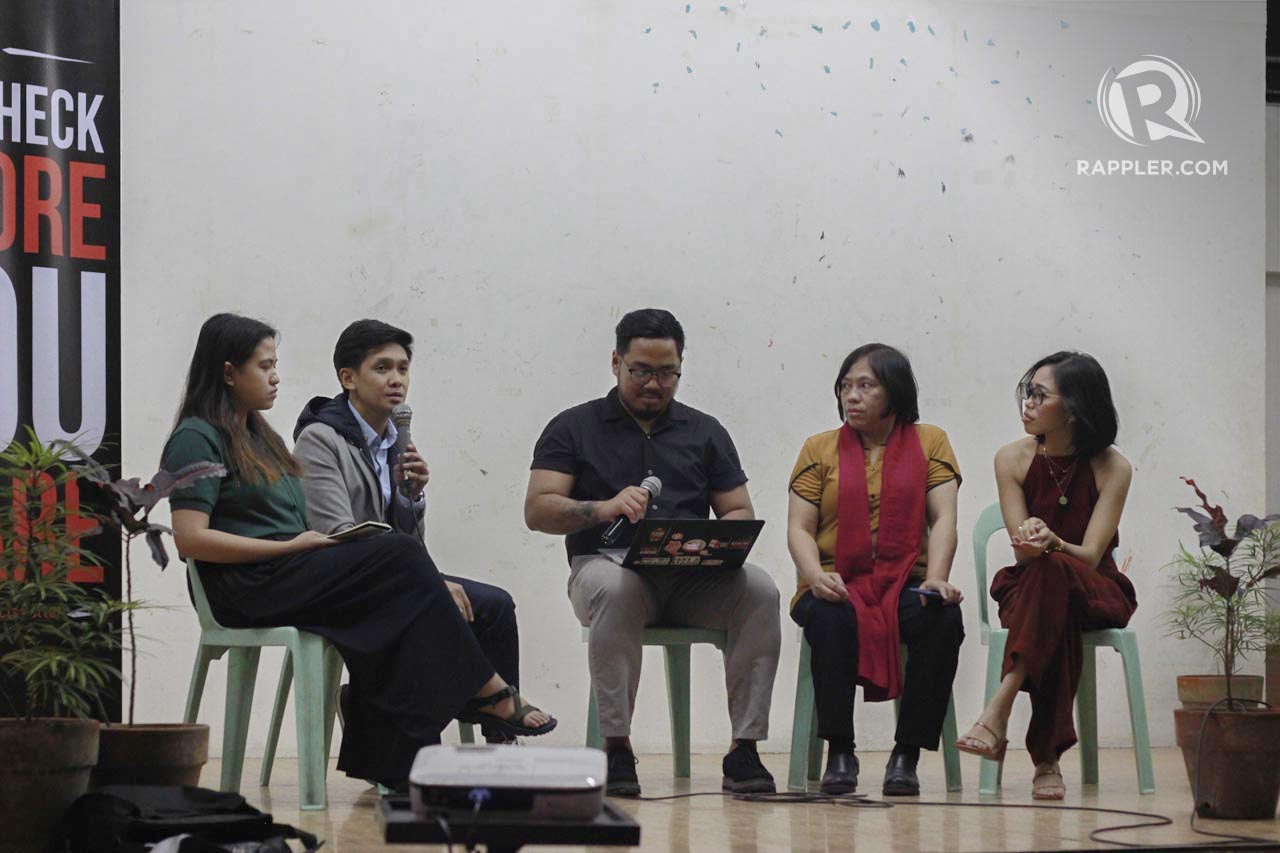 CAVITE, Philippines – At a time when disinformation online spreads like wildfire and affects public discourse, journalists urged students to be more discerning of their news sources.

“There are some people who are saying that some news outlets are ‘Dilawan (Yellows)’ because they want people to believe that these news outlets cannot be trusted anymore so that they could promote their agenda. I hope, especially the students here present, please you should know the legitimate media from the illegitimate ones,” said Marissa Balidoy, faculty member at the De La Salle University-Dasmarinas (DLSU-D) journalism and communication department.

Balidoy spoke during a Rappler forum, #MoveCavite: Social Good in the Digital Age, at the DLSU-D Alumni Auditorium on March 12. The forum was attended by at least 300 campus journalists, student leaders, school paper advisers, and other stakeholders. Other journalists in the forum echoed Balidoy’s sentiments.

To help counter disinformation, Balidoy added that their department will launch a voter’s education project for the May 13 elections. “Some of my students are planning on posting different kinds of information using social media so that people will know how to vote and who to vote. So that they’ll know the truth from lies,” Balidoy said. 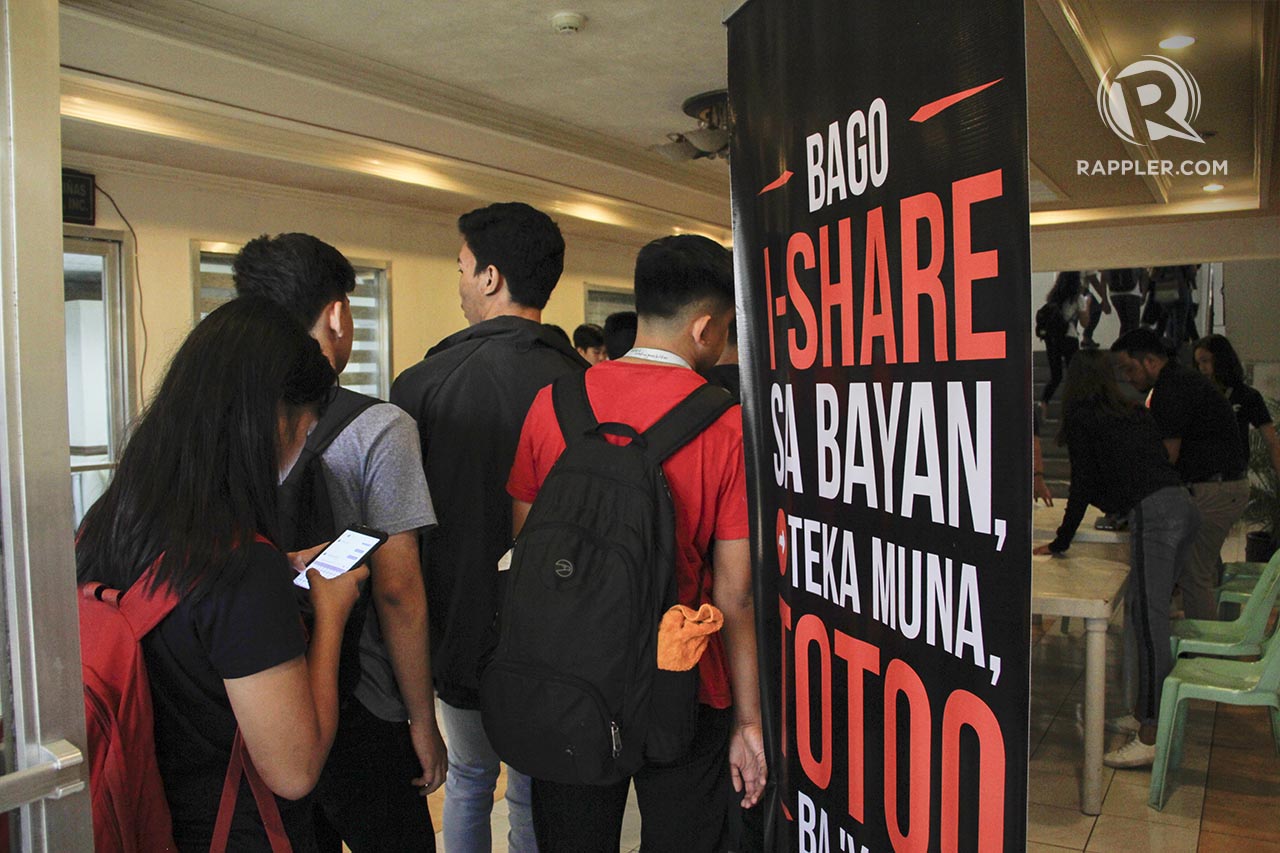 For Jay Beltran of the Department of the Interior and Local Government in Region IV-A, people should start combating false information through their own social media accounts.

“I think people should keep calling them out, if you see something shared online that’s false, and you know that’s really not the truth, you need to call it out. No matter what agency it’s coming from, whether it’s a news agency, whether it’s a government agency, call it out,” Beltran said.

In this context of all these, student journalist Bianca Isabelle Lariosa admitted during the #MoveCavite forum that she sometimes feels discouraged by attacks against journalists, including the recent arrest of Rappler CEO Maria Ressa.

“But then you see these people who support them. You have faith in the Filipino people that though there are numerous online accounts that will say hurtful things, there are much, much more people who will say enlightening things, who will say the truth,” Lariosa said.

What about you? How can you take part in preventing the spread of disinformation online? – Rappler.com