[OPINION] Appreciating the Filipino identity through our literature and culture Facebook Twitter Copy URL
Copied
'Being a Filipino does not end with preferring English over Filipino, nor choosing hamburgers over sinigang, but rather ends when we have forgotten that we have our own literature, culture, and heritage to the point where we abandon it' 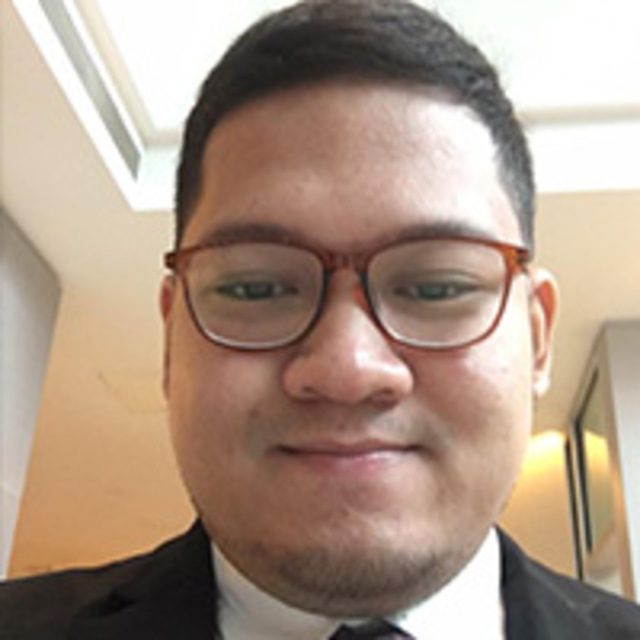 Every Filipino has memorized “Lupang Hinirang.” This is mostly by singing and not by reciting it like prose or a poem.

During our school days, when our teachers ask us to write the lyrics down, one would always hear students humming the tune. Teachers would stop them, saying that a Filipino should know the lyrics by heart, soul, and mind without having to hum the tune. We can’t help it especially that we Filipinos have been blessed with a deep love for music.

Oftentimes we watch interviews of fellow Filipinos blundering at the lyrics. We sometimes laugh and feel silly for them.

These blunders also happen during international boxing competitions when our artist chokes under pressure and we can’t help but facepalm ourselves over it.

We have always sung “Lupang Hinirang” since elementary, and it seems a bit far-fetched when we see other Filipinos forgetting lyrics that they have learned since Grade 1. But in recent events, it is not only the lyrics that we have forgotten but also the nationalistic identity that the lyrics and our schools have tried to mold.

From reciting the Panatang Makabayan and Panunumpa sa Watawat ng Pilipinas during flag ceremonies, our education system has been dedicated to shaping a nationalistic mindset. Another such feat in this endeavor is the tradition of Buwan ng Wika (language month) every August, which celebrates our literature, history, and culture through balagtasan, pageantry, essay, and other forms of performances. (READ: The Buwan ng Wike debate: Do we celebrate local languages or dialects?)

Although nowadays, we have been lingering far from the goal of imbuing a nationalistic mindset. We are under attack from the inside.

Recently, the decision of the Supreme Court to have Panitikan and Filipino as optional subjects in college entails that our study and appreciation of literature ends in high school. (READ: Want to read more Filipino literature? Here’s where to start)

Sadly, due to the lack of resources, most high schools only delve on 4 of Philippines’ major literary works. When a Filipino who grows up in our education system only knows Ibong Adarna, Florante at Laura, Noli Me Tangere, and El Filibusterismo – and only those 4 – do we begin to see that we will fail in promoting ourselves as a culture with art and literature; when we, in fact, have a larger pool of writers such as Nick Joaquin, F. Sionil Jose, Paz Marquez Benitez, Lualhati Bautista, and many more contemporary writers that Panitikan classes ought to cover.

Another decision by lawmakers that also falls short in ensuring a nationalistic mindset among Filipino students is the mandatory Reserve Officer Training Corps (ROTC). The support of lawmakers in making the ROTC mandatory, in my opinion, does not foster patriotism nor the sense of duty, but rather only forced discipline and obedience.

I remember my citizen army training (CAT) in high school only as a playground of power and forced discipline, without a sense of duty to anyone but the commanding officer.

In shaping the Filipino people, we must devote ourselves to our studies and the appreciation of history, culture, and literature, rather than a flurry of commands.

In fostering our national identity, we must be wary of how we handle our educational system. Being a Filipino does not end with preferring English over Filipino, nor choosing hamburgers over sinigang, but rather ends when we have forgotten that we have our own literature, culture, and heritage to the point where we abandon it; that we force the people to love the nation rather than foster an appreciation.

In the memory of Rizal, Bonifacio, Mabini, and all other heroes who have died in service to our country do we strengthen our identity as a nation.

The lines of “Lupang Hinirang” is a promise carried by every Filipino that we’ll stand and never be again subjected to anyone in the face of invaders. It is also a way to show the reverence that we hold for our majestic country of more than 7,600 islands filled with beauty. (READ: The problem with the lack of nationalism)

In the hopes of fulfilling a promise to our country and to our ancestors who have again fought tirelessly do we rise up and take a stand; especially now when our political and sovereign claims are being contested, and our fellowmen are deprived of their rights to enjoy the freedoms we have long fought for. – Rappler.com